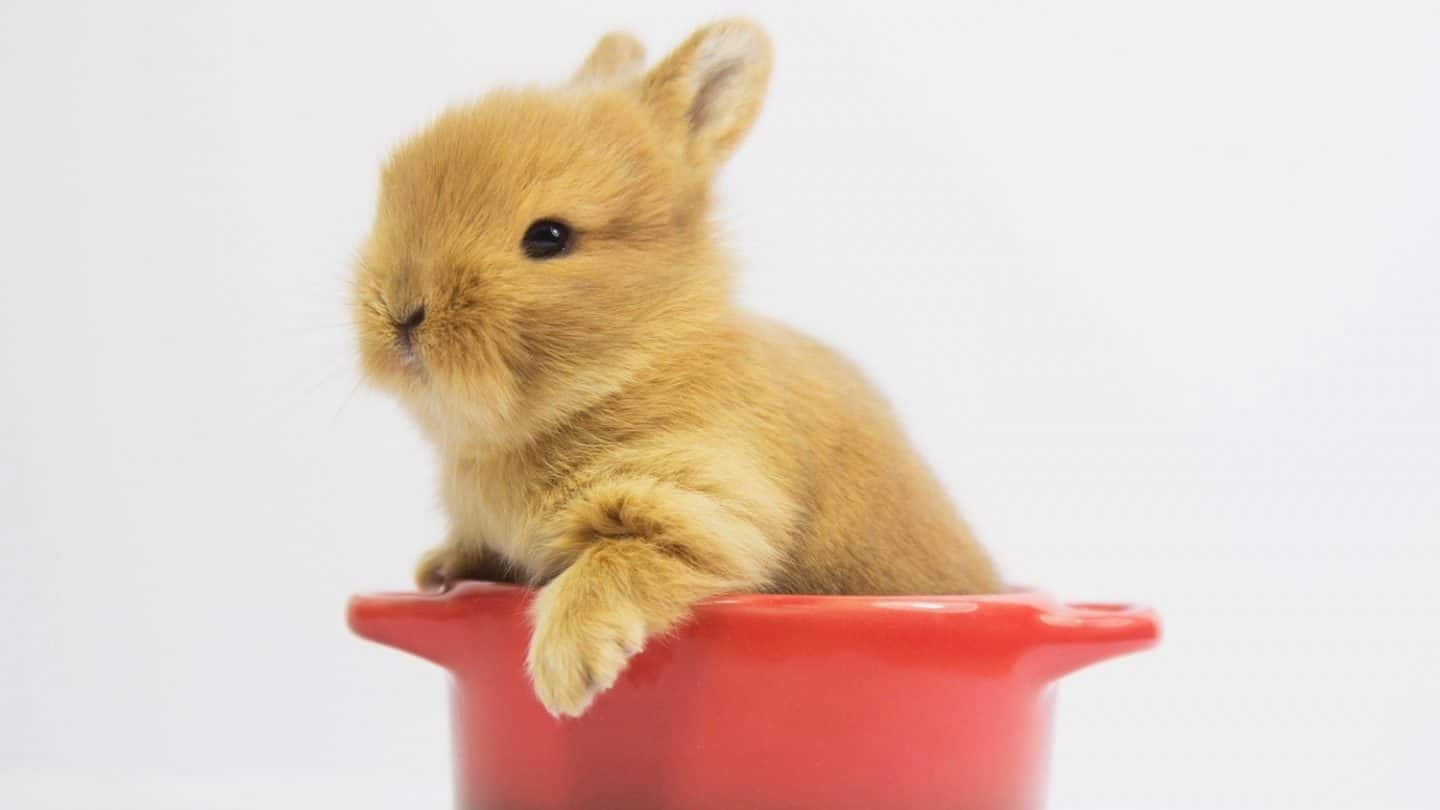 Research led by Eugene Morin from Trent University in Canada, however, has shown the assumption to be false – at least for ancient humans living in the south of France.