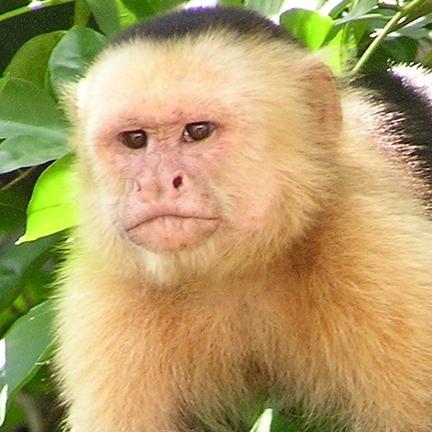 Fossilised monkey teeth belonged to a 21-million-year-old species which may have been the first to grace North America, new research suggests.

The fossil is evidence of by far the earliest movement of mammals between South and North America – the previous historic record was held by giant sloths, who made the trip some nine million years ago.

The seven teeth were uncovered during a fossil rescue project conducted as part of an ongoing project to expand the Panama Canal.

According to researchers, who published their findings in Nature, most of the fossils uncovered so far have belonged to species that originated in North America, despite Panama’s close proximity to South America.

This supports evidence that western Panama and Central America once formed a peninsula which extended down from North America.

Jonathan Bloch, a palaeontologist at the Florida Museum of Natural History and lead author of the study, believes the 21-million-year-old species is a relative of the modern-day capuchin and squirrel monkeys, which live in Central and South America.

“Prior to this discovery, New World monkeys were thought to have evolved in isolation on South America, cut-off from North America by a wide seaway.”

Researchers have named the new monkey Panamacebus transitus, a reference to the its apparent migration across the seaway, which probably developed during the Miocene epoch.

The findings, which suggest monkeys did roam around the Caribbean during this time, raises questions around the lack of evidence of monkeys further into North America early on.

The authors suggest the answer to this question is probably environmental, rather than around geographical barriers: monkey species probably didn’t venture too far from their familiar environments, given the variety of different species found between North and South America.

Researchers also suggest that perhaps more fossils are yet to be discovered, which may reveal more mammals that made regular trips between the two continents.