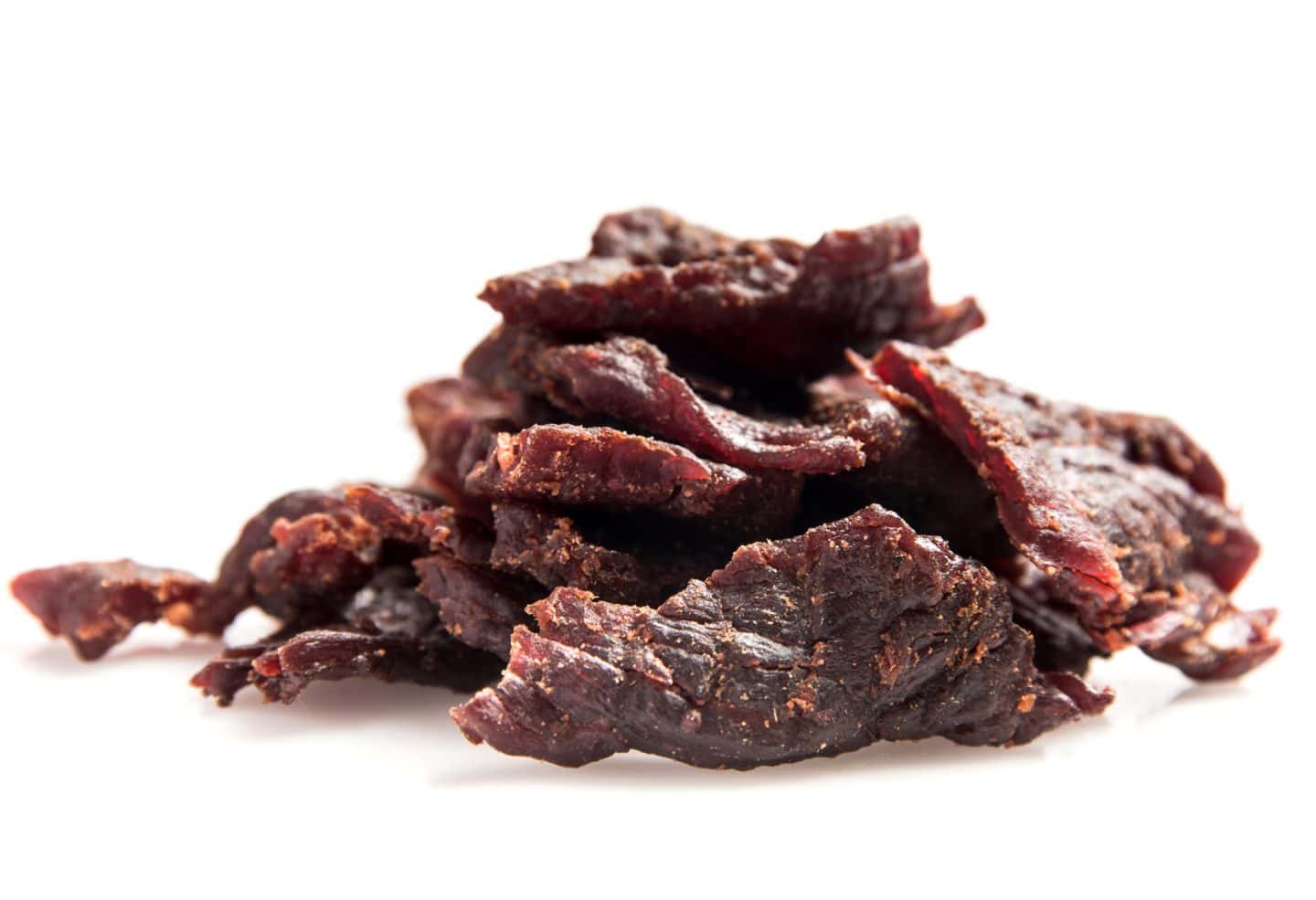 Human remains found more than 60 years ago in the spectacular Niah Caves of Borneo, in Sarawak, Malaysia, have yielded fresh information about the lives of the ancient hunter-gatherers who lived in the region 10,000 to 30,000 years ago.

Palaeoanthropologist Darren Curnoe, from the University of New South Wales in Australia, led a team that examined three human mandibles, originally excavated from the west mouth of the cave complex complex in 1957 by Tom and Barbara Harrisson.

Among the new findings reported by Curnoe and colleagues in the open-access journal PLOS ONE is evidence that the people of island South-east Asia had a diet that included dried meats and raw palm plants.

Their report says skeletal remains of Late Pleistocene-early Holocene humans are exceptionally rare in the island or maritime regions of South-east Asia, which span a geographic area of about three million square kilometres and comprise approximately 20,000 islands.

As a result, the identity and physical adaptations of the early inhabitants of the region are poorly known. Although researchers have investigated the prehistory of the region for more than 130 years, the report says, “large gaps remain in our understanding of the Palaeolithic as well as the culture and history of more recent hunter-gatherer populations”.

The report says archaeologists exploring the region in recent times have largely focused on three key topics: the timing and migration routes that may have been followed during settlement; the cultural adaptations and subsistence strategies employed by early modern humans across diverse environments; and the identity and physical adaptations of the people in the region, as well as its later hunting and gathering inhabitants.

“From a global standpoint, the Late Pleistocene dispersal of early anatomically modern humans across the region is widely regarded to be a key issue for understanding the evolution of the human species,” the report says.

The researchers suggest their study helps provide insight into ancient people living near tropical rainforests – a challenging environment – reflected in their diet of raw plant foods and dried meats.

The report says some parts of Niah Cave complex show extensive use of animal foods but little evidence of hearths or cooking. Meantime, studies of from the west mouth sediments have also suggested that palm was consumed by the human occupants of the cave and would have been eaten raw.

“These early modern humans were seemingly adapted to a difficult life in the tropical rainforests, with their very small bodies and ruggedly built jaws from chewing really tough foods,” Curnoe says. “They tell us a lot about the challenges faced by the earliest people living in island South-east Asia.”

Originally published by Cosmos as Diet of early humans in Borneo