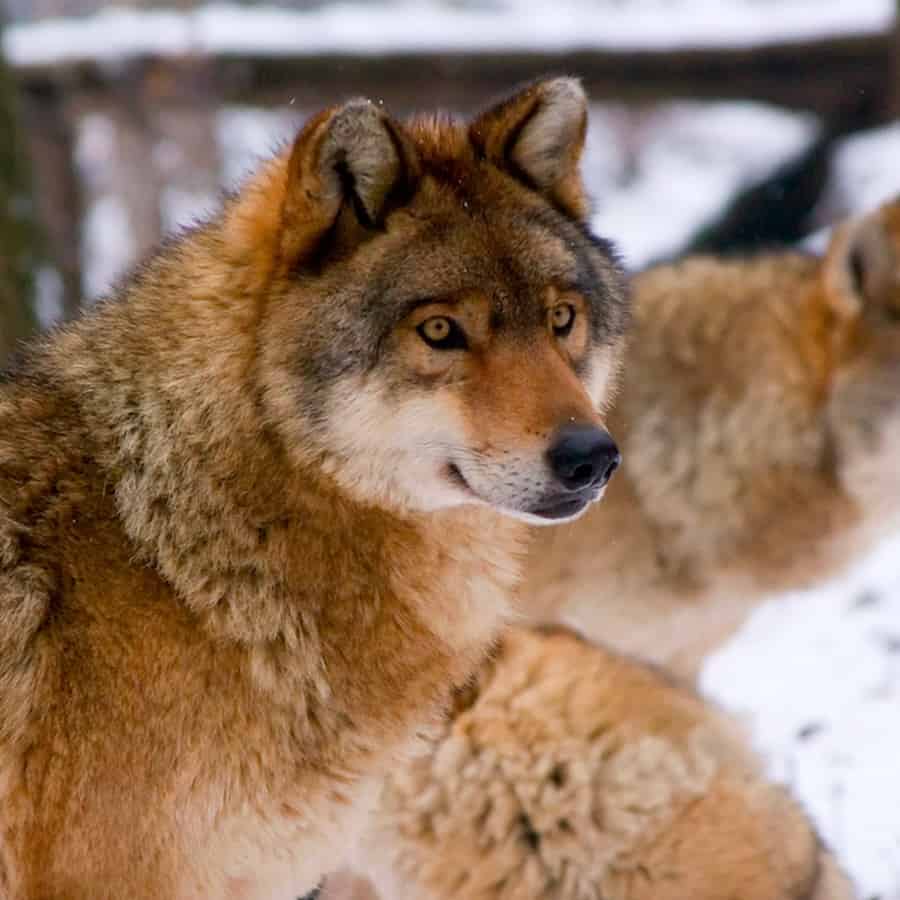 The genome of an ancient dog sheds light on the demography and domestication of man’s best friend. Credit: aGinger / Getty Images

It’s a bizarre concept, if you think about it – for thousands of years, we humans have befriended furry, four-legged creatures, which we feed, love and lead around by collars.

Where and when this symbiotic relationship began has puzzled scientists for decades. However, a new paper suggests one reason why the answers may have eluded us: our oldest pet didn’t originate from just one place.

It’s known that dogs evolved from wolves through a process of domestication, but opinion is divided over where this initially took place. Experts have argued that dogs emerged first in China, central Asia, or perhaps Europe.

The new paper, published in the journal Science, suggests that despite all this arguing, no one was actually wrong.

“Maybe the reason there hasn’t yet been a consensus about where dogs were domesticated is because everyone has been a little bit right,” says Greger Larson, a palaeontologist at Oxford University and senior author of the study.

Larson and an international team of researchers embarked on an epic journey into doggy DNA, analysing the genes of dogs over 14,000 years.

The focal point was the genome of a 4,800-year-old dog, the well-preserved bones of which were uncovered in Newgrange, a fossil hotspot on the east coast of Ireland.

Once sequenced, this ancient dog’s genome was compared with the DNA of 59 other ancient dogs, between 14,000 and 3,000 years old, as well as hundreds of modern dogs across varying breeds.

The findings were significant, pointing to a genetic split between dogs hailing from Asia and Europe respectively – interestingly, this split occurred after the first known evidence of dogs in Europe.

This suggests dogs evolved from two separate wolf populations at different times – one in Asia, and one in Europe – meaning humans domesticated dogs independently, on opposite sides of the Eurasian continent.

Genetic comparisons also show an overhaul of the European population, suggesting an influx of dogs from somewhere else on the globe – a migration that probably coincided with a human trek from the east into Europe.

At this point, it seems, the genes of the Europe-based dogs were largely wiped out, suggesting modern dogs are primarily descended from Asian wolves.

“Animal domestication is a rare thing and a lot of evidence is required to overturn the assumption that it happened just once in any species,” says Larson.

“Our ancient DNA evidence, combined with the archaeological record of early dogs, suggests that we need to reconsider the number of times dogs were domesticated independently.”

The new finding was made possible by the preservation quality of the bones uncovered in Ireland, which helped paint a detailed picture of ancient dog DNA.

“The Newgrange dog bone had the best preserved ancient DNA we have ever encountered, giving us prehistoric genome of rare high quality,” says Dan Bradley, a geneticist at Trinity College in Dublin and senior author of the study.

“It is not just a postcard from the past, rather a full package special delivery.”

The research includes dozens of scientists who specialise in domestic dogs from around the world – a meeting of the minds to discover the origins of man’s best friend.

Originally published by Cosmos as Did humans domesticate dogs twice?