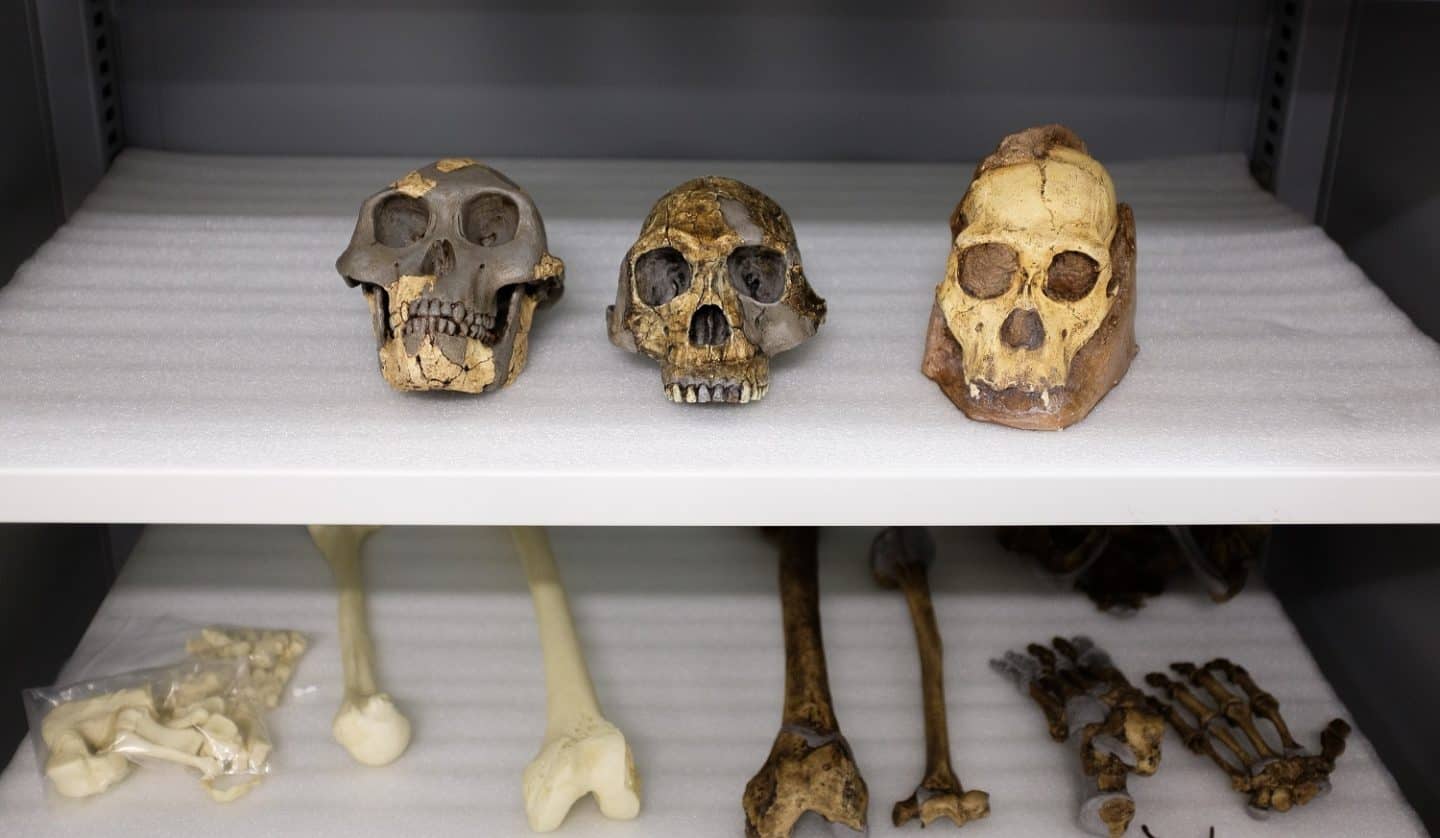 A very early hominin species has been ruled out as a direct ancestor of Homo sapiens.

The ape-like Australopithecus sediba was first discovered near Johannesburg in South Africa in 2008. Since then, hundreds of bone fragments from the same species have been unearthed, all dating to approximately two million years old.

A few years ago, a team of palaeontologists made the suggestion that the species was an ancestor of the genus Homo.

The claim was greeted with scepticism by some others in the field, primarily because the numbers didn’t seem to add up.

The age of the A. sediba fossils meant the species was around as early as 200,000 years before the earliest uncontested member of the Homo genus, H. erectus. However, two other disputed members of the group, H. rudolfus and H. habilis, were likely around at the same time as the australopithecine.

Another piece of evidence that seriously challenges the idea of A. sediba as Homo ancestor came to light in 2015, with the discovery in Ethiopia of a jawbone that is unmistakably Homo, but dates to 2.8 million years ago.

The fossil species has yet to be named, but, argue Andrew Du and Zeresenay Alemseged, both from the University of Chicago in the US, its existence represents a strong challenge to the claim that A. sediba is ancestral.

For the A. sediba assertion to be true, it would mean that the early Homo’s ancestor remained extant for 800,000 years after the emergence of its own descendent.

Such an occurrence, the researchers concede, is not impossible, but it is extremely unlikely. Calculating just how unlikely formed the basis of their analysis.

First, however, Du and Alemseged had to make one critical assumption. They assumed that at some point in its history a sub-population of A. sediba became isolated from the rest of the species and (presumably in an environment with very different challenges) evolved into a separate creature.

In the jargon, they assume that Homo “cladogenetically budded” from A. sediba. Without that assumption, they note, “this analysis would be unnecessary, and the argument for A. sediba being ancestral to Homo would be illogical (because the A. sediba fossil horizon postdates the earliest Homo horizon)”.

The researchers then conducted an analysis, assessing the probabilities of recovering further fossils from both species to assess how likely it was that A. sediba’s eventual extinction post-dated that of its putative descendent, the early, unnamed Homo.

The analysis revealed that the chance of A. sediba being a direct ancestor was 0.09%. “That’s next to nothing,” says Du.

As a further check, he and Alemseged combed through the anthropological literature to see if they could find any other instances where hominin ancestors survived into the time period in which their descendants lived.

In reviewing 28 hypothesised ancestor-descendent hominin pairs, they found just one example – in which a fossil of Homo erectus was found to date to about 100,000 years after the emergence of the species’ descendent, Homo antecessor.

“Again, we see that it’s possible for an ancestor’s fossil to postdate its descendant’s,” Du says. “But 800,000 years is quite a long time.”

In conclusion, the researchers suggest that weight of evidence shows the real ancestor of the Homo lineage to be another australopithecine, Australopithecus afarensis, the species to which the famous “Lucy skeleton” belongs.

Originally published by Cosmos as Australopithecus species as human ancestor?