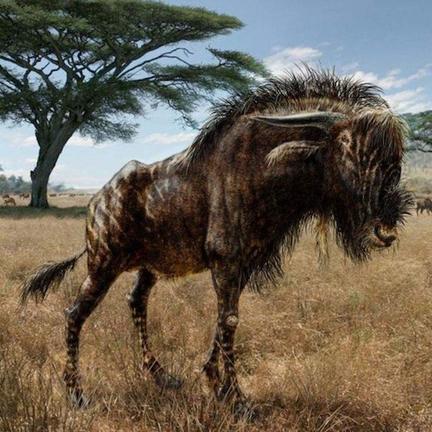 “The only thing more surprising would have been fossil zebras with horns growing from their heads!”

Researcher Haley O’Brien of Ohio University in Athens says the find was quite a surprise.

Originally published by Cosmos as Wildebeest shared nose with a dinosaur