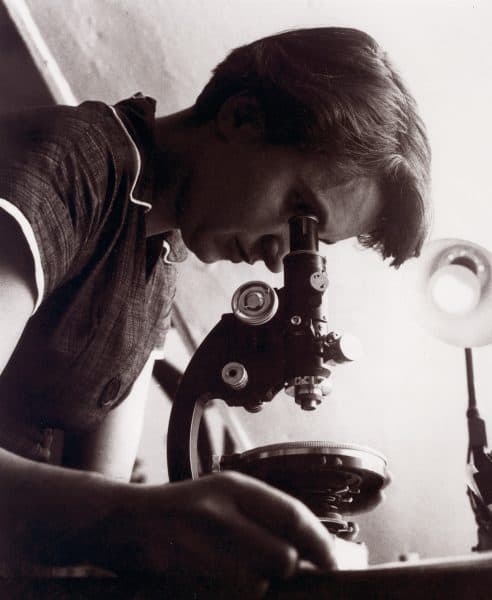 Franklin contributed to the discovery of the molecular structure of deoxyribonucleic acid (DNA) and ribonucleic acid (RNA). Beginning in 1951, she made careful X-ray diffraction photographs of DNA, leading her to suspect the helical form of the molecule, at least under the conditions she had used. When James Watson saw her photographs, he had confirmation of the double-helix form that he and Francis Crick then published. She never received the recognition she deserved for her independent work and died of cancer four years before the Nobel Prize was awarded to Crick and Watson.

English woman Louise Joy Brown, who was born 25 July, 1978, was the first human to have been born after conception by in vitro fertilisation experiment (IVF). Her birth, following a procedure pioneered in Britain, has been described as one of the most remarkable medical breakthroughs of the 20th Century.

Today in 1984, Soviet cosmonaut Svetlana Savitskaya became the first woman to perform a spacewalk. Savitskaya, the second woman to journey to space, carried out more than three hours of experiments outside the orbiting space station Salyut Seven.

Today in 1997 it was announced that, for the first time, human stem cells – the basic, unspecialised cells from which all other cells in the body develop – had been cultured in a laboratory using tissue taken from aborted human embryos.