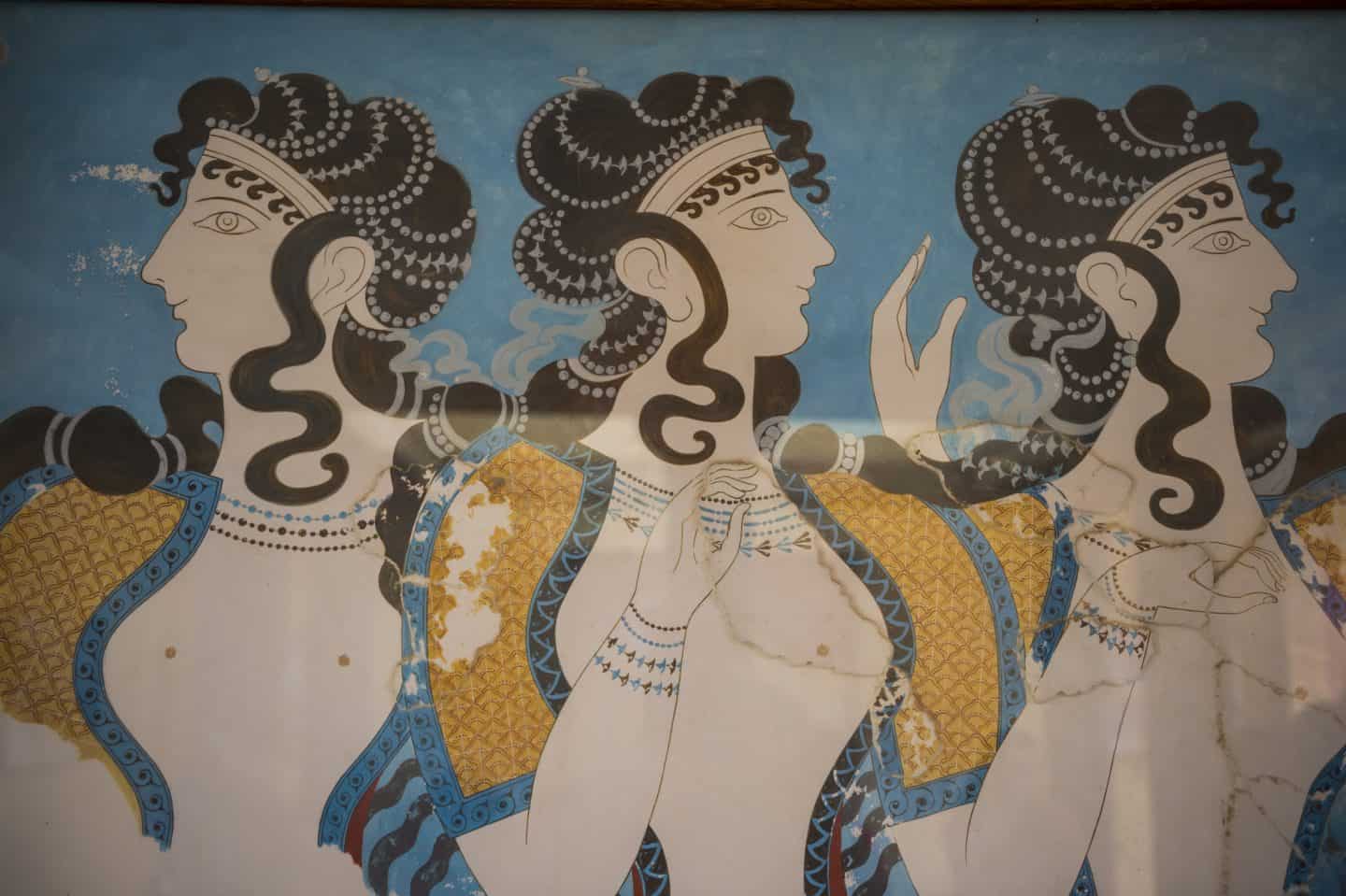 Delving into our ancient past evokes imagery of pottery shards, crumbling foundations and maybe the frisson-inducing flash of a mosaic floor. We tend not to imagine unearthing the Hepatitis B virus.

However, research led by Eske Willerslev, an evolutionary geneticist from the University of Copenhagen, Denmark, and published in the journal Nature, has found precisely that.

The team analysed the genomes of 314 people who lived in central and western Eurasia, extending from modern day Romania to Kazakhstan, mostly in the Bronze and Iron Ages. The oldest sample dates back more than 7000 years.

Twenty-five of the people had DNA evidence of Hepatitis B, a disease transmitted by sharing body fluids, including blood and semen, whose contemporary version infects 257 million people and killed just shy of 900,000 in 2015.

The researchers say this is the oldest ever virus recovered from the DNA of a human. About 8% of the people in the study carried the disease, but Willerslev’s team suggests the actual prevalence during the Bronze Age may have been higher, with humans throughout Eurasia “widely infected”.

The finding sheds light on both migration patterns in Asia, and the evolution of the Hep B virus itself.

Hep B genotypes seen today in Africa are shown to be present in early Eurasia, and the authors believe some may have found their way there through migrations from western Eurasia.

The ancient Hep B DNA has also helped the researchers unravel another puzzle.

At least some modern types of the virus, they say, arose through recombination, which can happen when two different viruses infect the same cell and their DNA crosses over. And that may be confounding research into tracing the virus’s evolutionary tree.

“The difficulty in formulating a coherent theory for the origin and spread of HBV may be due to genetic evidence of an earlier evolutionary scenario being overwritten by relatively recent alterations,” they write.

Hepatitis is not, however, the only ancient disease making news.

Separate research, also led by Willerslev and published in Nature, sampled the genomes of 137 people who populated the Eurasian Steppes, a vast saddle stretching from Hungary to north-eastern China, between 2500 BCE and 1500 CE.

Their main game was to track the origins of the Scythians, a fearsome bunch of Iranian-speaking, nomadic, horse-mounted warriors who dominated the steppes in the early Iron Age.

On that score, the researchers found against two theories suggesting singular origins in Siberia and the North Caucasus, concluding the crabby equestrians were descended from a widely scattered population of Bronze Age herders.

Of note, however, was that two individuals harboured the bacterium Yersinia pestis, the flea-hitchhiking perpetrator of the plague.

The Justinian plague, which broke out in Constantinople in 541 (during the reign of Eastern Roman emperor Justinian the Great), claimed an estimated 25 million lives over the next two centuries. The question of just where it arose, however, is contested.

The researchers find “provisional support” that the pandemic reached Europe from regions in China via the Silk Road along the southern fringe of the steppes.

At a personal level the research seems to have produced a frame shift in Willerslev’s, possibly over-idyllic, view of these epochs.

In an interview published in The Atlantic, and commenting on the Hep B study, he said, “The picture that emerges from this line of work is that a lot of people were running around with diseases in the past. And it certainly kind of cracked my romantic picture of the Bronze Age.”