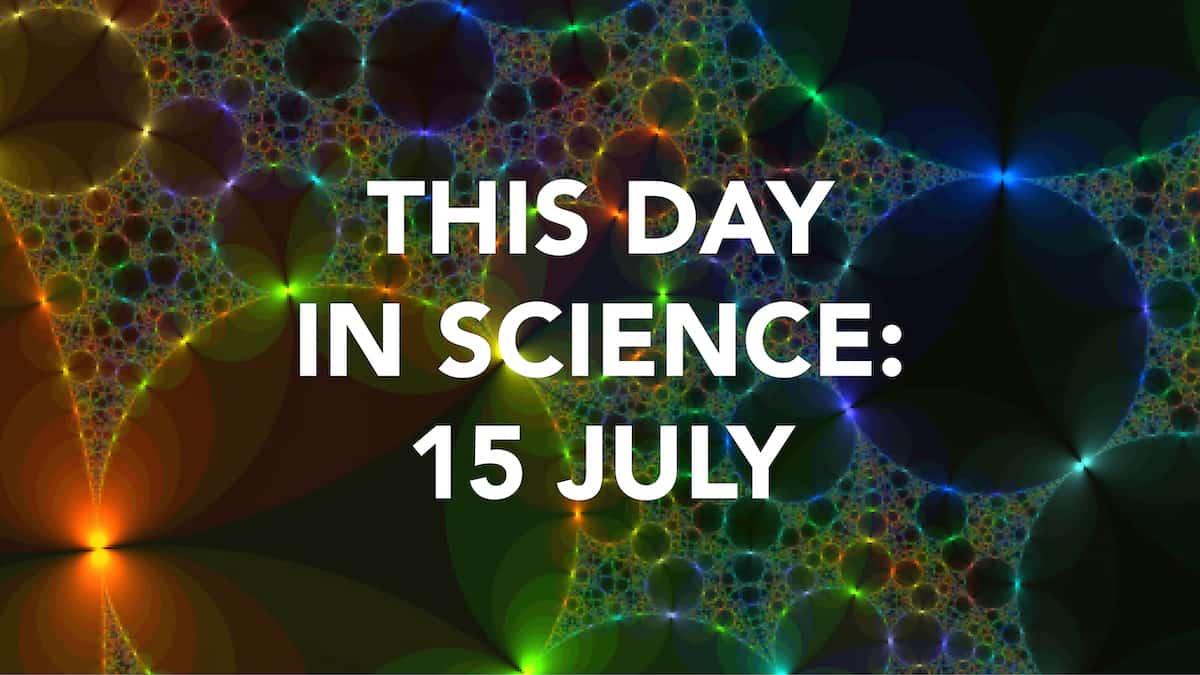 In 1967, 24-year-old Dame Jocelyn, a graduate student in astronomy at Cambridge University, noticed a strange “bit of scruff” in the data coming from the Interplanetary Scintillation Array that she had helped build over two years. It was an unusual stellar radio signal – a rapid series of pulses repeating every 1.337 sec – and was nicknamed LGM (for Little Green Men). Over the next few months, she discovered three more pulsars. The discovery earned the Nobel Prize in Physics in 1974, however in an all too familiar scenario she was not one of the prize’s recipients.

Interestingly, her work inspired the cover of the 1979 Joy Division album Unknown Pleasures.

Elie Metchnikoff (born 16 May, 1845 and died 15 July, 1916) was a Russian-French zoologist and microbiologist who shared the 1908 Nobel Prize for Physiology or Medicine with Paul Ehrlich “in recognition of their work on immunity”. His most notable achievement was his discovery that the phagocyte (a type of immune cell that can surround and kill microorganisms, ingest foreign material and remove dead cells) is the first line of defence against acute infection in most animals, including humans.

In 1869, Hippolyte Mège-Mouriès, a French chemist and inventor, won a contest held by Emperor Napoleon III who wanted a cheap alternative to butter to feed French workers and for his armies during the Franco-Prussian war. The first margarine, consisting of beef tallow churned with milk, was patented on this day. Although he won the prize, margarine was not widely accepted until it was made more palatable.

He named his new discovery after the Greek word for pearl – margaritari.