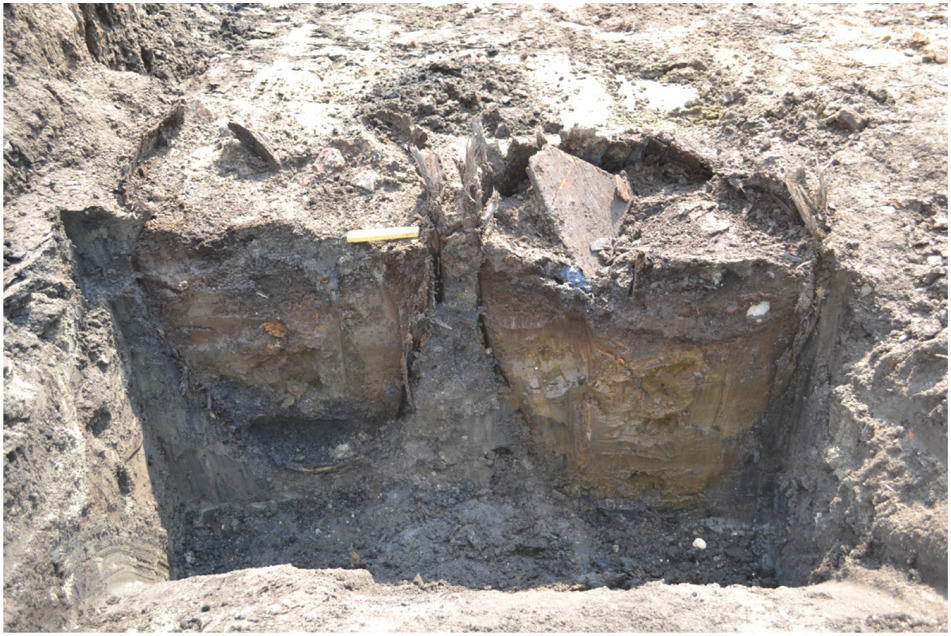 Two seventeenth century wine barrels full of human dung have provided valuable clues to the diet, and dietary health, of the residents of Copenhagen during the Renaissance.

Analysis of the plant and animal material, as well as parasite eggs, contained in the pair of barrels, which were used as latrines, finds that the Danes who sat on them enjoyed a rich and varied selection of botanical items, including barley, oats, figs, wild cherries, coriander, turnips, lettuce, hops and mustard.

Meats – deduced from possibly wince-inducing bone fragments – included herring, eels, and pigs, but most pieces recovered were too degraded to permit species-level identification.

The good people of the Kultorvet district of Copenhagen, however, were not the only organisms enjoying the same food. The scientists conducting the analysis – led by Mette Marie Hald from Denmark’s National Museum – found eggs from roundworms, whipworms, and the earliest known evidence of a tapeworm in the Danish archaeological record.

Ancient latrines in busy European cities rarely survive intact, so the information they can provide about diet and disease is scarce.

In this case, however, the two barrels – originally installed two-thirds buried in the ground – survived because of an act of town planning more than 300 years ago.

The district of Kultorvet, in the centre of the city, was built in a single phase after a fire in October 1728 destroyed the previous collection of buildings. Four decades before that, however, the old neighbourhood was cut in half when a road was built through it.

In the process, the latrines, originally in a garden, were sealed beneath its surface, effectively turning them into poo-filled time capsules. They were uncovered again in 2011, when archaeologists from the National Museum excavated the area.

In a paper just published in the Journal of Archaeological Science, Hald and her colleagues report that their analysis provides insight into the health of Renaissance residents, and the influence of global trading networks.

“The diet was quite healthy in terms of the components of the meals, but we also show that hygienic conditions were lacking, leading to infestation by parasites,” they write.