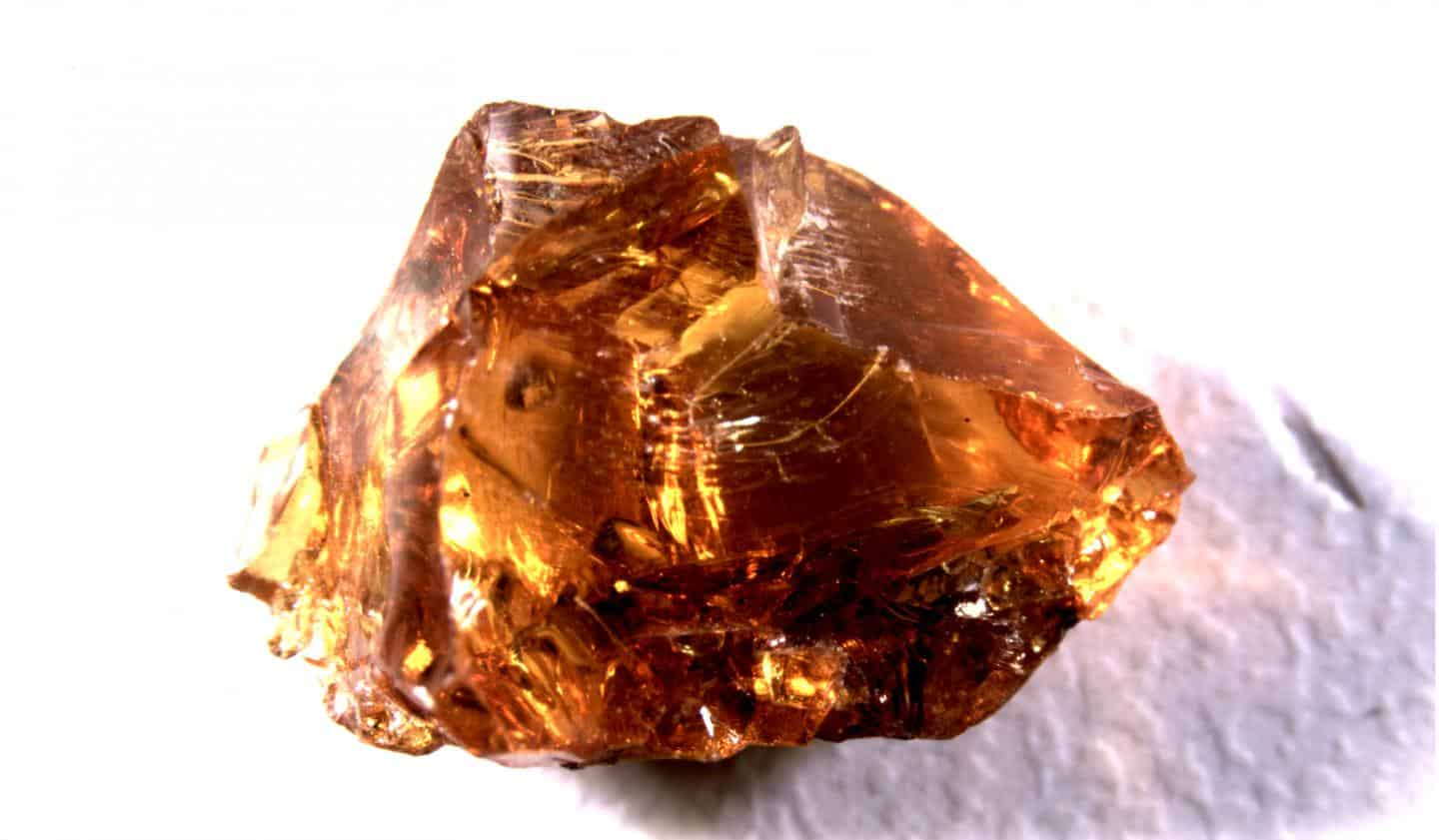 Baltic amber – fossilised tree sap from Norway – has been known as a valuable item traded in Europe since the second millennium BCE.

But while its golden glow clearly became a treasured sight around the western Mediterranean, new research finds that it wasn’t the first bauble on the block – and not by a long shot.

Writing in the journal PLOS ONE, scientists led by archaeologist Mercedes Murillo-Barosso from Spain’s University of Granada, present evidence to show that amber from another source was in wide circulation 2000 years before the Nordic product reached the market.

In seeking to better understand the prehistory of ancient Spain – known as Iberia – the researchers collected 22 pieces of ancient amber and subjected them to Fourier Transform Infrared Spectroscopy (FITR) in order to determine their origin.

The oldest items, they discovered, dating to the fourth millennium BCE, came from Sicily. The result was unexpected.

“Interestingly, the first amber objects recovered in Sicily and identified as being made from the local amber there also date from the 4th Millennium BCE,” says Murillo-Barosso.

“However, there is no other evidence indicating direct contact between Sicily and Iberia at this time.”

Instead, the researchers suggest, the amber might have been traded by Sicily to markets in North Africa, from whence it was re-traded to the Iberian Peninsula.

The conjecture is supported by distribution. The ancient Sicilian amber pieces were all found in the southern part of the peninsula, and mirrored the distribution of ivory objects from the same period known to have arrived from Africa.

The study goes on to suggest that the later arrival of the more familiar Baltic amber might have followed the same route – arriving via Africa rather than through direct trade with Scandinavia.

The new issue of the print edition of Cosmos magazine features an article on the amazing world of fossils trapped in amber. The magazine will be available in Australia and New Zealand in early September. Overseas readers wishing to order a copy can do so here.