The Holy Grail of hot chips is all about the crunch on the outside, and the softness on the inside. Credit: Jaromila/Getty Images

Perfectly golden, crunchy on the outside but fluffy pearly white in the centre, the perfect hot chip is a thing of undeniable beauty.

The Belgians and Dutch know a thing or two about chips, but we do pretty well too – except for pubs that put the schnitty on top of chips. When that plate hits the table you know you’re in for a disappointing time. A soggy, mushy mess, it’s a waste of everyone’s time and money and quite frankly heads should roll.

“Texture plays a very important role in why we accept or reject food,” says Gie Liem from Deakin University’s Centre of Advanced Sensory Science. Gie is a legend who decided to investigate the perfect hot chip. Someone had to.

“This can be cultural, for example, some cultures like slimy food, while in other cultures that might be a sign that the food is off. But we find that crunchy on the outside and soft on the inside is one of the texture combinations that is universally liked, and this is a key characteristic of good hot chips.”

Crunchy is the Goldilocks of food textures

This preference of crunchy on the outside, soft on the inside went back to evolutionary factors, ensuring humans were able to identify the right food to eat.

“A lot of fruit and vegetables are crunchy on the outside when ready for consumption. When they’re too hard to bite into it means they’re not quite ready to eat and when they’re too soft then that means they’re overripe. So in that way ‘crunchy’ can be like the Goldilocks of food textures, it tells us something is just right.”

However, Gie says all our senses play a part in how we perceive the texture of food.

“Sight and taste all play a big part, and so does hearing the crunch. We consume food every day without thinking much about it, but there is a whole lot of science behind what we choose and why,” he says.

The recipe for hot chip success

So, what is a scientist’s perfect chip recipe? You gotta go for fresh fries to get the perfect crunch says Gie. He advocates celebrity chef Heston Blumenthal’s thrice-cooked method.

“People seem to be getting more serious about their chips…use fresh potatoes and take the time to cook them properly.”

“That means starting by cooking the cut potatoes in water and then thoroughly drying them out in the fridge. Then fry them first on a low temperature, let them dry out again, then fry them at a high temperature before serving immediately for that super-crunch.”

For those who are contending with the crowds at oval tuckshops, Gie recommends keeping an eye out for a fresh batch before swooping in.

“It’s best to eat chips as soon as they’re out of the fryer or the moisture on the inside will start to come out and make the chips soggy.”

“At sporting events the food outlets will make a lot of chips and they can sit there for a while. So if it looks soggy then it is soggy, use all your senses.”

The fraught question of sauces?

Once you’ve got the crunch right, it’s now all about what you put on top, and that choice might be influenced by where you are.

“Sauce seems to be a cultural thing. While tomato sauce is popular here and in the US, vinegar is much more popular in the UK, mayonnaise in France, Belgium and the Netherlands, while it’s curry sauce in Germany, or gravy and curds in Canada.

“While some of these seem to align with what we know about taste science – for example vinegar provides something acidic to cut through the fatty fries – they can also be counter-intuitive. Pouring on vinegar is the fastest route to a soggy chip.” 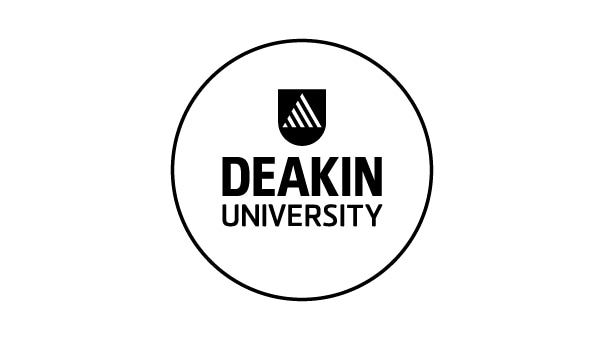 The latest and best news from Deakin University.