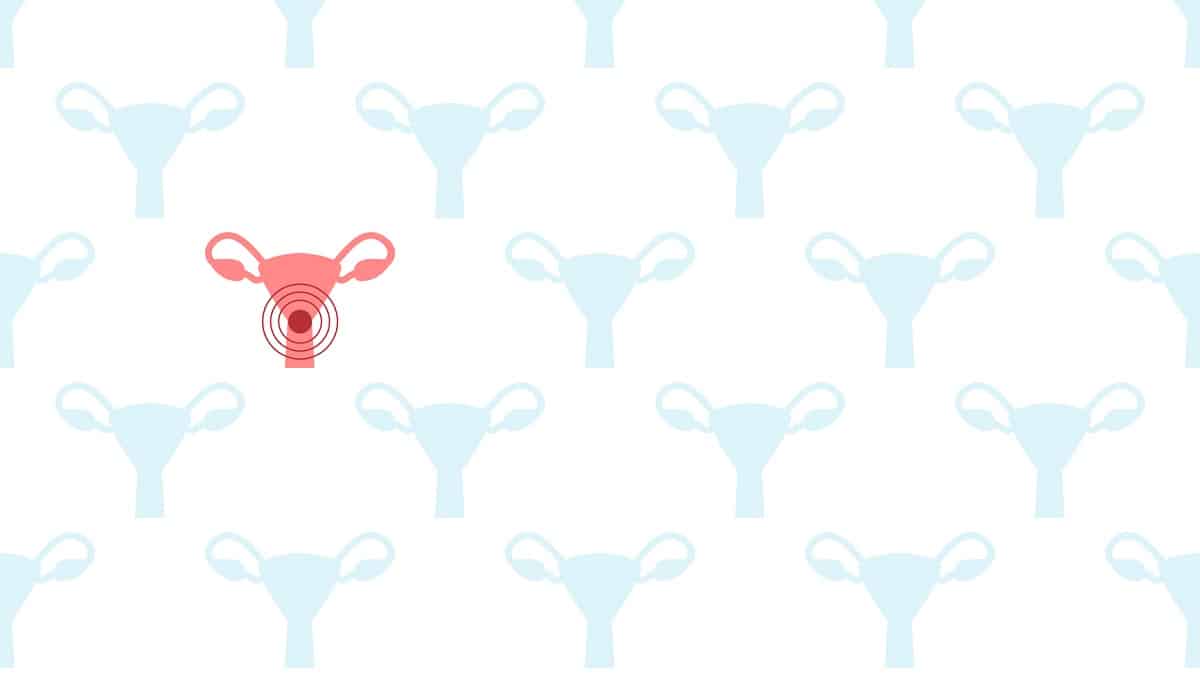 A new study suggests that self-collection could be an effective way to increase cervical screenings, with Australians reacting positively to self-swabbing experiences.

The uncomfortable speculum exam is one of the main reasons people don’t get cervical screenings, and thus one of the things preventing Australia from eliminating cervical cancer. Over the past four years, a self-collection option has been available in the country for under-screened patients.

Researchers at the University of Melbourne and the VCS Foundation interviewed 45 people who had done a self-collection exam, along with 18 healthcare workers who had administered self-collections. They found most participants thought the method was highly acceptable.

“Several said that they wouldn’t have been screened without it,” says Marion Saville, a professor at the VCS Foundation and co-author on a paper describing the research, published in The Medical Journal of Australia.

“People who use it feel empowered, and often very relieved, because they kind of know they should have been screening, but they can’t overcome the barriers the pelvic exam and the speculum put in front of them.”

The self-collection method uses a thin cotton swab, similar to the swabs used in COVID tests, rather than a speculum. People can take the swab themselves in private, after being shown how to use it, or have a healthcare worker do it for them.

While it could theoretically be done without any assistance from a healthcare worker (like the mail-in bowel-cancer screening), in Australia the test still needs to be taken by appointment with a doctor or nurse.

“Primary care has been such an important part of the medical screening program over the years,” says Saville. “Somebody has to help people who screen positive and ensure that they progress down the screening pathway to be assessed and receive any necessary treatment.”

The test is as accurate as the speculum exam, although it doesn’t provide as much detail if a patient yields a positive human papillomavirus (HPV) result. This means that people who test positive still require a speculum exam.

In general, patients in the study who screened negative were happier with the collection method.

“Those who tested positive had less satisfaction than those who screened negative, but I would say that’s the same in any screening process,” says Saville. “When we get screened, we all expect to be getting the all-clear, and when you don’t, you have to navigate the process of being further evaluated, and potentially being treated.”

Saville says the small sample size in the study means the process should continue to be evaluated.

“With this sort of research, it’s always important that you don’t generalise it to the whole community, and I think it’ll be important to do more study around Australia,” she says.

But she adds that other studies have shown the self-examination method to have been positively received around the world. “Across a number of cultures, there’s been this high level of acceptability.”

One example is a pilot study in Kuala Lumpur, Malaysia, in which Saville was involved. “In those communities, not only did the women really like it, but the community liked it and the politicians liked it, and they talk about the dignity that this afforded women in screening,” she says.

While self-examination is currently only an option if you meet certain criteria, the Medical Services Advisory Committee has recently recommended that it be made available to everyone.

“It’s actually quite hard to reach the under-screened women to work out if they qualify,” says Saville. “If it’s available to any woman who’s eligible for screening, then it’ll be a simpler process and actually, paradoxically, I think we’ll address our inequity better as well.”

Originally published by Cosmos as Self-collection could encourage cervical screenings