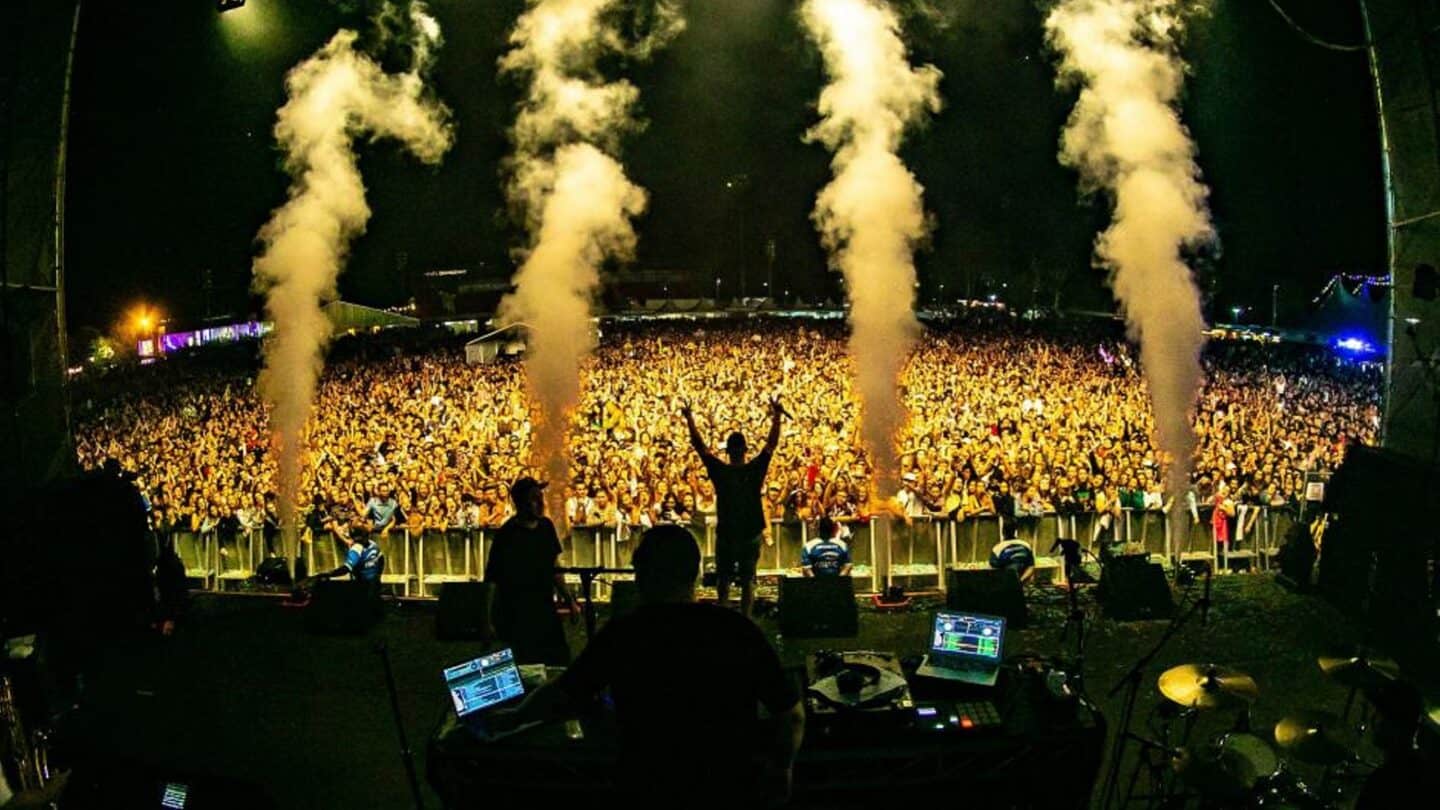 Australia’s second ever pill testing trial at Canberra’s Groovin The Moo has, once again, shown the benefits of pill testing, with seven people dumping drugs containing substances linked with mass-overdoses.

MDMA was the most commonly detected substance during the trial, with cocaine, ketamine (a horse tranquiliser) and methamphetamines also being identified in pills.

All seven samples containing the substance were voluntarily discarded in the amnesty bins by the patrons.

Even the samples which contained MDMA had unexpectedly high levels of purity.

“There was an awful lot — 86 per cent of what we tested returned positives for really rather high purity ecstasy or MDMA,” organiser David Caldicott told the ABC.

After speaking to onsite toxicologists about the results many people who brought the high-purity drugs said they would take less of it, or not take it at all.

In total 234 people attended the pill testing and spoke with peer counsellors about drug taking risks.

The number of drugs tested more than doubled last year’s tally of 85.

During the festival, ACT Ambulance transported only one person to hospital as a precaution – for intoxication.

“We helped reduce drug-related harm by giving young people access to a medical service they would not have had otherwise,” Pill Testing Australia’s Gino Vambuca told the ABC.

“The simple truth is that it is time to take practical evidence based steps to make parties and festivals safer.”

One of the changes made for this years trial was the introduction of a portable GC/MS analytical machine, allowing more accurate identification of substance contents. One of only four in Australia, similar machines are usually used for HAZMAT responses or counter-terrorism.

Organised pill testing usually uses infrared spectroscopy to identify chemicals in pill samples, however limitations to the technique means some substances can’t be accurately named. In those circumstances, any unknown compounds are automatically red-flagged – the same classification given to contaminants known to be known to be associated with increased harm/multiple overdoses/death.

However the new equipment overcomes that limitation, with any substances which can’t be properly identified being retested by the on-site chemists to work out exactly what was in the drug sample.

GC/MS is capable of detecting Fentanyl for example, say the organisers.

According to Caldicott, the Canberra event was the first time such a machine had been used to test drugs at a music festival.

“We’ve known since 2002 that at venues which offer pill testing, fewer people consume their drugs, fewer drugs (in terms of quantity) are consumed, and fewer people mix their drugs,” he says.

“You could argue quite cogently the healthcare benefits of having a pill testing system, but there are other ways of funding it.

“This is a health issue and we should be approaching it as such.”

Originally published by Cosmos as Second pill testing trial proves its worth, again