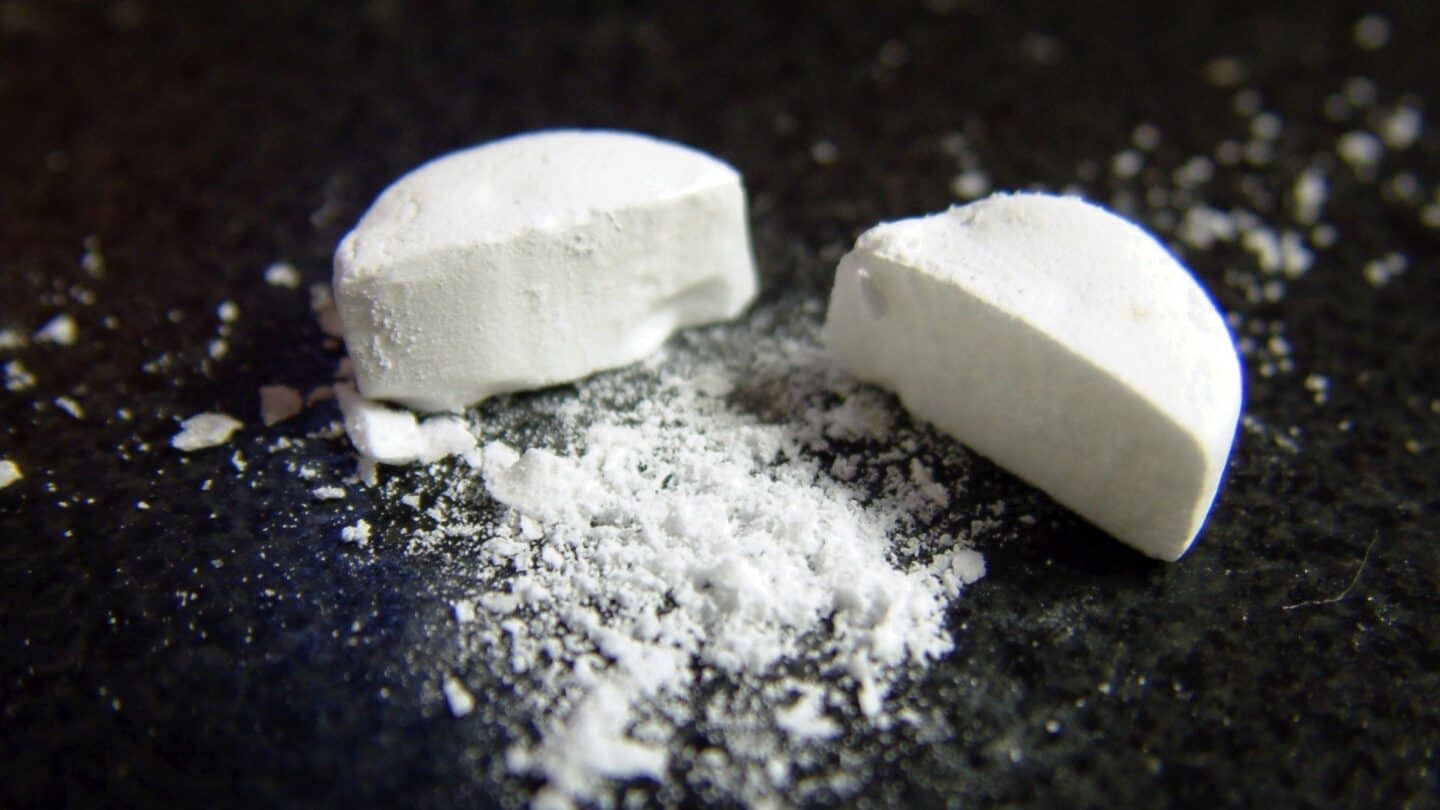 Pill testing is back in the headlines after the deaths of 5 young people in 4 months, and the release of more studies and expert opinions about the effectiveness of the harm minimisation approach.

Australia’s first legal pill testing program was run at Canberra’s Groovin The Moo in April 2018. Here’s how it worked.

Pill testing at a music festival

The testing facility at Groovin The Moo was located next to the medical tent, with a common entryway which obscured whether someone turned towards the medical or pill testing facilities. Each side was also obscured from the rest of the festival grounds to ensure privacy.

After signing a disclaimer which reinforced that the results did not show the drugs were “safe”, and filling out a short pre-test survey, attendees put a sample of their drugs onto a sheet where a chemist scraped off a small amount for testing.

Any unused sample was disposed of by the chemist into a locked bin containing bleach – at no point during the test were any drugs returned to the attendees.

While the testing was being carried out, people waiting had a conversation with an Alcohol and Other Drug (AOD) counsellor.

When the testing was completed, the results appeared on a screen attached to the testing equipment. A chemist and medical clinician explained the results to the attendees and what they meant.

Following the counselling and discussion about the contents of their drugs, attendees were then given the option of discarding their drugs in an “amnesty bin”. These bins also contained bleach to immediately destroy any substances placed inside.

While it was hoped the amnesty bins could be placed in a discreet location, where people could dispose of their drugs with privacy (while being discreetly observed by a staff member), space limitations at the trial meant the bin was placed next to the chemist and medical clinician. According to the organisers, making it so highly visible most likely changed people’s behaviour and reduced the amount of substances discarded, with only 5 being disposed in the bin.

Forty-two per cent of the attendees answered that their drug consumption behaviour would change as a result of the testing.

Overall at Groovin The Moo, 125 people attended the pill testing site with 85 samples.

Anyone who possessed quantities of drugs which were deemed “trafficable” – i.e. someone likely to be a dealer – were to be refused the service, however there were no cases of this.

It had been the intention of the organisers to hand samples to ACT Police for laboratory testing to validate in-field tests, and provide information about the profile and source of the drugs. This information, they say, could be used as intelligence about illicit drug markets. However, for the purposes of the trial, the police advised it was better for them to not be involved. With an important part of harm minimisation being restricting supply, this decision could be revisited in future pill testing programs.

During the 2018 festival, three people were taken to hospital, two were for intoxication suspected by either alcohol or MDMA, however neither had attended the pill testing facility during the day.

When a sample was submitted, it was photographed and weighed, and then the scrapings taken.

The scrapings were analysed using a Fourier-transform infrared spectroscopy machine, which is recognised as one of the best methods for analysing the contents of pills in a music festival setting.

In infrared spectroscopy the samples are exposed to infrared radiation – some of the radiation is absorbed by the chemical molecules, and some transmitted through. The profile of absorption/transmittance is unique to every chemical structure, and by cross-checking against a library of 30,000 chemical compound the results show exactly what chemicals are in the samples. Any unknown substances are also red-flagged.

The Groovin the Moo festival showed that pill testing is an effective approach to harm minimisation, potentially reducing overdoses from unknown contaminants. Additionally, attending pill testing gives the opportunity for a conversation between a drug counsellor and users, with evidence from Groovin The Moo, and other studies, showing that people are more likely to reduce or change their drug taking as a result of those conversations.

Pill testing is not only about the immediate effect, but also about creating the opportunity to make long-term changes.

Originally published by Cosmos as How does pill testing work?