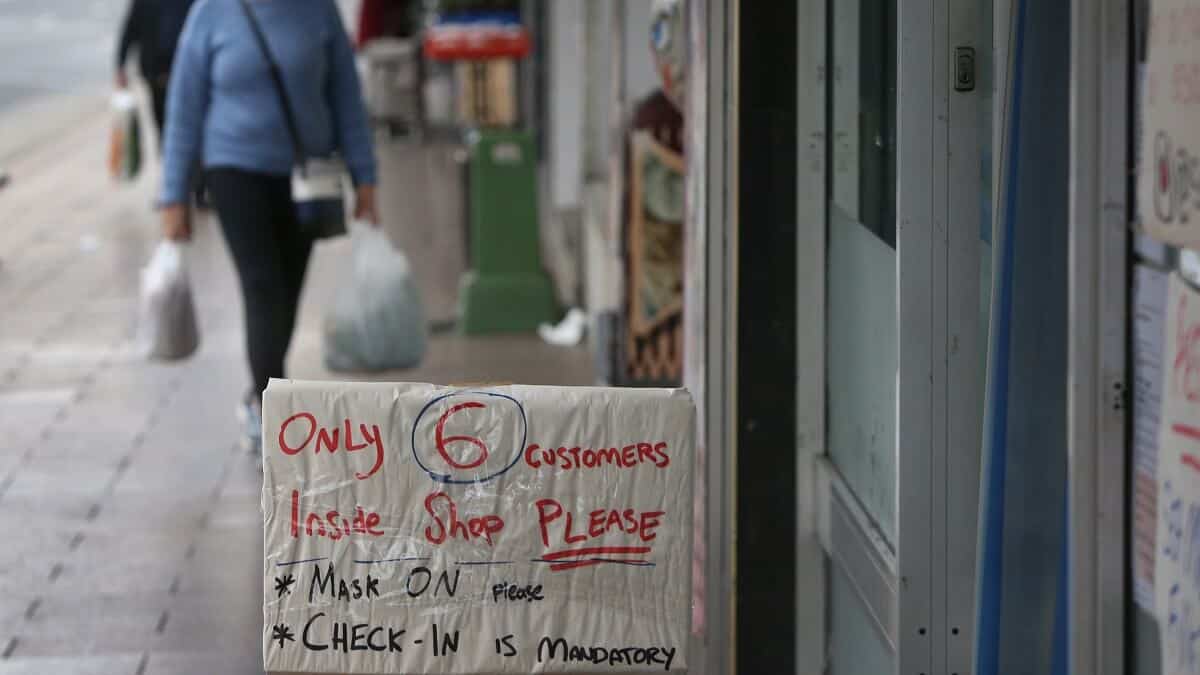 A study by Australian and Canadian researchers has identified some common psychological features of people who don’t follow COVID-19 restrictions or advice. It’s a diverse bunch, but in general, the COVID non-compliant are less likely to be cooperative and considerate, less willing to learn new information, but more extroverted.

They’re also more likely to be male, and less likely to get their news from official sources.

Published in PLOS One, the study analysed results from an online survey of 1575 people in Australia, Canada, the UK and the US, taken in April and May 2020. Participants each spent 30–40 minutes answering questions relating to COVID attitudes and beliefs, as well as questions around personality, cognitive ability, and demographic information.

“It was very interesting to see that people openly talked about planning for the next week, going to visit a friend or family – something which was strongly discouraged,” says Associate Professor Sabina Kleitman, lead author on the paper and researcher in psychology at the University of Sydney.

Overall, around 90% of the participants were compliant with their current COVID restrictions. This varied very slightly from country to country – with 82% compliance among US residents, 88% in Australia and 94% in both Canada and the UK.

“It was a quite a remarkable consistency at the time,” says Kleitman.

“Now it could have changed completely, because that was during the first wave of the pandemic and the nations were very similar [in COVID restrictions]. Now they’re wildly apart.”

The researchers divided results into groups based on attitudes towards COVID, and compliance.

“It was a surprise to us to see that the non-compliant, they’re not the youngest,” says Kleitman.

The least compliant group had a mean age of 29.1 – with a wide variation across the sample. They were cognitively similar to the compliant, but had a few personality differences – including being more self-interested, and less open to new information.

“We did not find any differences between groups in actual metrics of intelligence and decision making we employed in the study, but we found the differences in intellect: the openness to new experiences personality dimension,” says Kleitman.

The non-compliant were less worried about COVID, but not less worried in general – they were just as likely to be anxious about non-COVID things as their compliant counterparts.

“We also thought neuroticism would play a role,” says Kleitman. “We thought people who are more predisposed to general worries and anxieties might be driving the compliance.

“In our study [it] did not. Instead, it was just worries about COVID which separated these two groups.”

Kleitman says that while lots has happened between April 2020 and now, the research has potential implications for messaging around COVID restrictions – particularly the tight rules currently in place in Greater Sydney, which aim to keep the Delta outbreak in check.

“At the moment, our message is beautiful: we are all in it together,” she says. “It’s absolutely right, but is it reaching a non-compliant group who prioritize self-interest? I don’t think so.”

The non-compliant are also less likely to use official sources and traditional media for their information, so Kleitman suggests other methods need to be used to get the word out.

“I’m not saying that the message needs to change, but we need some additional messages, and perhaps we need additional mechanisms for delivering them.

“Perhaps through a trusted family doctor talking on community radio stations, and other community leaders discussing the dangers of being infected and spreading it to their loved ones, and benefits of compliance, including vaccination; perhaps through the creative use of social media.”

She adds that financial support is critical for increasing compliance. “Business and people affected by lockdown need the government’s support not to lose their livelihoods.”

Originally published by Cosmos as The psychology of COVID compliance