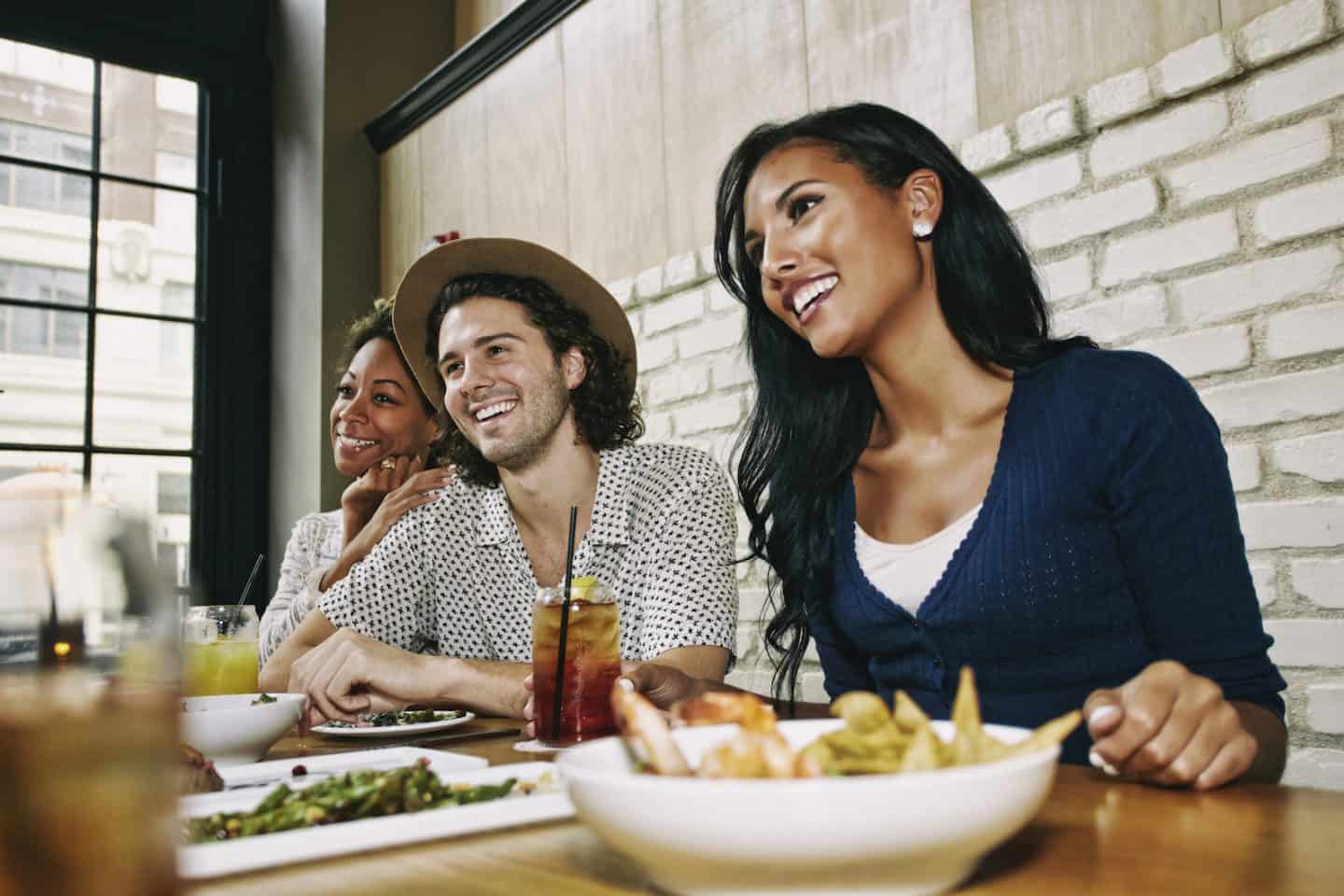 Eating too much fast food is bad for us, in many ways, not least of which is exposure to phthalates, a class of industrial chemicals used in food packaging and processing materials that have been linked to a long list of health problems.

The scientists behind that research have now widened their scope and report that people who dine out more often in restaurants, as well as in fast-food outlets, may also be exposed to greater concentrations of phthalates in their bodies.

Senior author Ami Zota, from the Milken Institute School of Public Health, part of George Washington University in Washington DC, US, says, “Our findings suggest that dining out may be an important and previously under-recognised source of exposure to phthalates.”

Phthalates are esters of phthalic acid, used to soften and increase the flexibility of plastic and vinyl. Other research suggests these chemicals can leach out of plastic food packaging and can contaminate highly processed food.

They are also used in cosmetics and personal care products such as perfume and soap, and in consumer products such as flexible plastic and vinyl toys and plastic cling wrap. They are found in adhesives, plastic plumbing pipe, medical tubing and fluid bags, solvents, medical devices and building materials.

Phthalates had been used to make children’s items such as dummies and soft rattles but at the request of the US Consumer Product Safety Commission, American manufacturers have not used them in those products since 1999.

The study used data from the US National Health and Nutrition Examination Survey collected between 2005 and 2014. The 10,253 participants in the study were asked to recall what they ate and where their food came from in the previous 24 hours. The researchers then analysed links between food intake and levels of phthalate breakdown products found in each participant’s urine sample.

They found that 61% of the participants reported dining out the previous day. They also found the association between phthalate exposure and dining out was significant for all age groups, but the results were highest for teenagers.

Phthalate exposure is considered unwise across the board, but certain groups have higher risk profiles.

“Pregnant women, children and teens are more vulnerable to the toxic effects of hormone-disrupting chemicals, so it’s important to find ways to limit their exposures,” Varshavsky says.

“Future studies should investigate the most effective interventions to remove phthalates from the food supply.”

The team used an innovative method of assessing real-world exposures to multiple phthalates, called cumulative phthalate exposure, which takes into account evidence that some phthalates are more toxic than others.

The US National Academies of Sciences has twice reported on the compounds – first in a 2008 report, and then in 2017 – the latter advising that certain phthalates should be presumed to be reproductive hazards to humans.

A 2015 Guardian article points out that although phthalates comprise a “huge class of chemicals and nowhere near every chemical in the class has been studied, several have been shown to have negative health impacts”. These including di-2-ethylhexyl phthalate (DEHP), which is subject to a ban in many uses by the Australian Competition and Consumer Commission.

The article notes that the use of phthalates is so widespread, eliminating restaurant and fast-food meals from a diet will not halt exposure to the chemicals: “In food, for example, even milk packaged in glass may have passed through plastic tubes on its way from the cow to the bottle, taking DEHP along with it.”

Originally published by Cosmos as Eating out increases exposure to phthalates