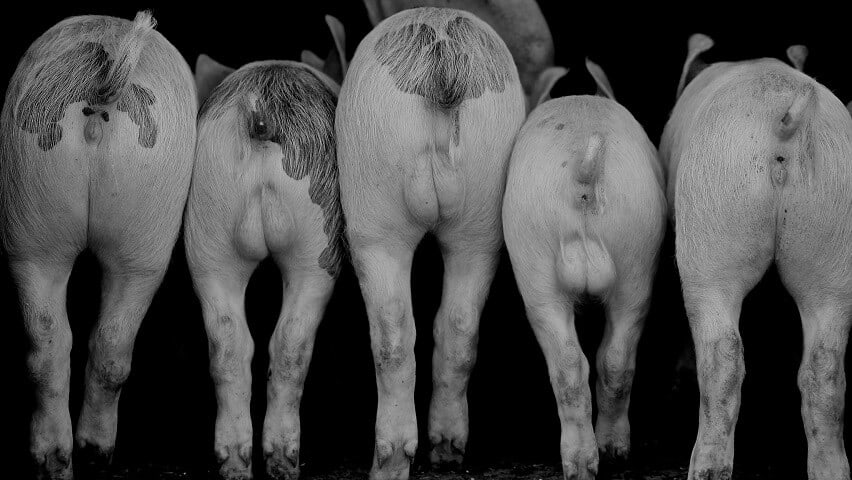 Rarely is COVID-19 the butt of jokes, but new research on bum-breathing could point to a new avenue for oxygen ventilators – the rectum.

This bizarre concept came about because some animals, such as sea cucumbers and catfish, breath through their intestines. But(t) it had previously been unclear whether mammals also had this ability.

A team, led by Ryo Okabe of Kyoto University, delivered oxygen to the rectums of mice, rats and pigs with a technique called Enteral ventilation (EVA). They found that all animals tested could last longer and perform better in low oxygen conditions, suggesting there could be merit to investigating this technique for humans in respiratory distress.

“Artificial respiratory support plays a vital role in the clinical management of respiratory failure due to severe illnesses such as pneumonia or acute respiratory distress syndrome,” says senior study author Takanori Takabe of the Tokyo Medical and Dental University and the Cincinnati Children’s Hospital Medical Center.

“Although the side effects and safety need to be thoroughly evaluated in humans, our approach may offer a new paradigm to support critically ill patients with respiratory failure.”

This could be the future of COVID-19 treatments in hospitals.

“The recent SARS-CoV-2 pandemic is overwhelming the clinical need for ventilators and artificial lungs, resulting in a critical shortage of available devices, and endangering patients’ lives worldwide,” Takebe says.

“The level of arterial oxygenation provided by our ventilation system, if scaled for human application, is likely sufficient to treat patients with severe respiratory failure, potentially providing life-saving oxygenation.”

The experiment involved providing pure oxygen to mice through their rectum; 75% of those mice survived at least 50 minutes longer in lethally low oxygen conditions than mouth breathers, the team demonstrates in their paper, published in Med.

For pigs – and people – intestinal gas ventilation requires a mucous to protect the intestine, so the team developed a liquid alternative technique, called EVA, using oxygenated molecules to keep the intestines lubricated and safe.

EVA allowed pigs to walk further into a chamber with only 10% oxygen, and it also reversed skin pallor and coldness – symptoms of oxygen deprivation – without showing obvious side effects.

Together, the findings suggest that this method provided oxygen to the circulatory system and relieved some of the symptoms of respiratory failure.

We are a long way off clinical oxygen enemas, but bum ventilators could be the norm in the future.

Note: Do NOT attempt this at home.

Originally published by Cosmos as Fighting COVID-19 with an oxygen enema?