People with lung cancer could one day be treated by inhaling chemotherapy via chitosan nanoparticles – a powder made from crab shells.

That’s the goal of a QUT research project, which would replace intravenous and oral drugs with a method which is much less invasive, more effective at lower doses, and more efficiently absorbed by the body.

Scientists have been investigating chitosan as a potential method for delivering drugs into the body for several years. It is made from refined crustacean (prawns, crabs, lobster) shells, making it an abundant and cheap source that is also biodegradable.

“Chitosan is a natural polymer that is known as biodegradable and biocompatible (ie human-cell friendly) and has low toxicity and it can be bound with therapeutic drugs and made into nanoparticles,” says QUT researcher Nazrul Islam in a new article published in the journal Current Cancer Drug Targets.

The small size of the nanoparticles make them easy to inhale, which means they’re an ideal vehicle to get drugs into the lungs. Lung cancer is one of the most common cancers globally and one of the deadliest.

However, while scientists around the world have looked at ways of getting drugs to hitch a ride with chitosan, none have looked into what happens to the nanoparticles after they arrive.

“As yet, no studies have conclusively shown complete biodegradation or elimination of chitosan nanoparticles in lung tissue and my research is concerned with finding the form of chitosan that is able to biodegrade in the lungs’ unique tissues,” says Islam.

“We need more research to understand the real-life degradation of chitosan, and identify degradation products and their possible toxicities in the body before we can conduct human trials.”

If they can crack the answer to build a biodegradable chitosan nanoparticle, the benefits could be huge.

“The reason we study chitosan is also because it has mucoadhesive properties which means it sticks to the lining of the lung cells.”

Once attached to the mucus lining, says Islam, it then opens up junctions between cells of the lung lining allowing the drug to directly target the cancer cells.

“Targeted delivery of drugs increases the target tissues’ exposure to the drug while reducing exposure of healthy cells and organs to that drug, which means less toxicity and fewer side-effects.”

If Islam’s team can find a combination that allows the chitosan to completely degrade in the body, he believes it could open a new avenue for not only cancer therapies, but also as a crustacean-based carrier of range of drugs for many diseases. 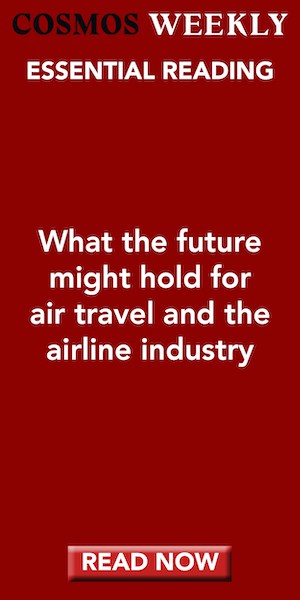