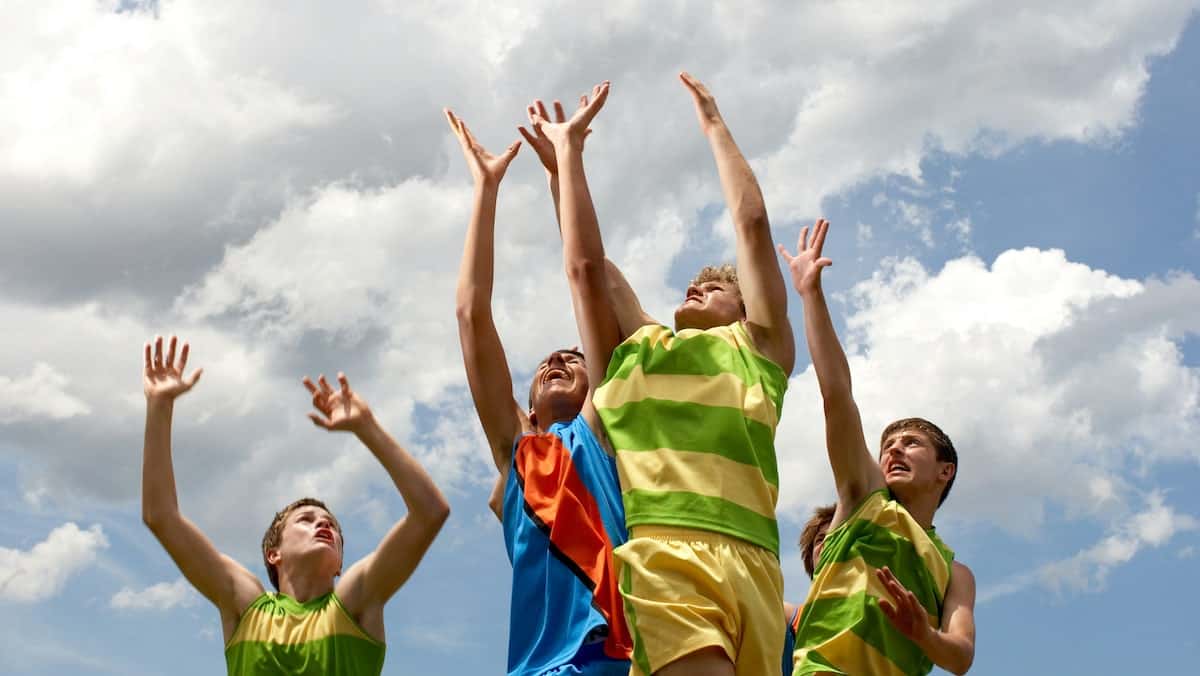 All donors to the Brain Bank had participated in sports that carry the risk of head injury. The bank was set up to conduct research into the damage head injuries cause to sports players. Image credit: Cameron Spencer/Getty Images
More on:
concussion

All but one of the 21 athletes whose brains have been donated to the Australian Sports Brain Bank have shown signs of neurodegeneration linked to head trauma, according to researchers.

The Brain Bank has released findings from its first three years of operation, analysing the brains of professional and non-professional athletes who donate them after death.

“All 21 donors had participated in sports with risks of repetitive head injury, including 17 who had played in football codes,” write the authors of a research letter published yesterday in the Medical Journal of Australia.

The researchers say 12 of the athletes’ brains showed signs of chronic traumatic encephalopathy (CTE), a condition associated with a range of psychiatric problems, ranging from mood and behaviour disorders to cognitive impairment and dementia.

“CTE was identified in the brains of older former professionals with long playing careers, but also in younger, non-professional sportsmen and in recent professionals who had played under modern concussion guidelines,” the authors found.

Three of the donors with CTE were under the age of 35, and of the seven athletes who died by suicide, six had CTE, suggesting CTE may be a suicide risk factor.

“Screening for CTE in all deaths by suicide is probably impractical, but our finding suggests it should be undertaken if a history of repetitive head injury is known or suspected,” the authors say.

The authors note that brains donated to the bank are more likely to show signs of trauma because donation is often done when an athlete’s family have concerns about the role head trauma may have played in a person’s death or condition.

Nonetheless, they say: “Our findings should encourage clinicians and policymakers to develop measures that further mitigate the risk of sport-related repetitive head injury.”