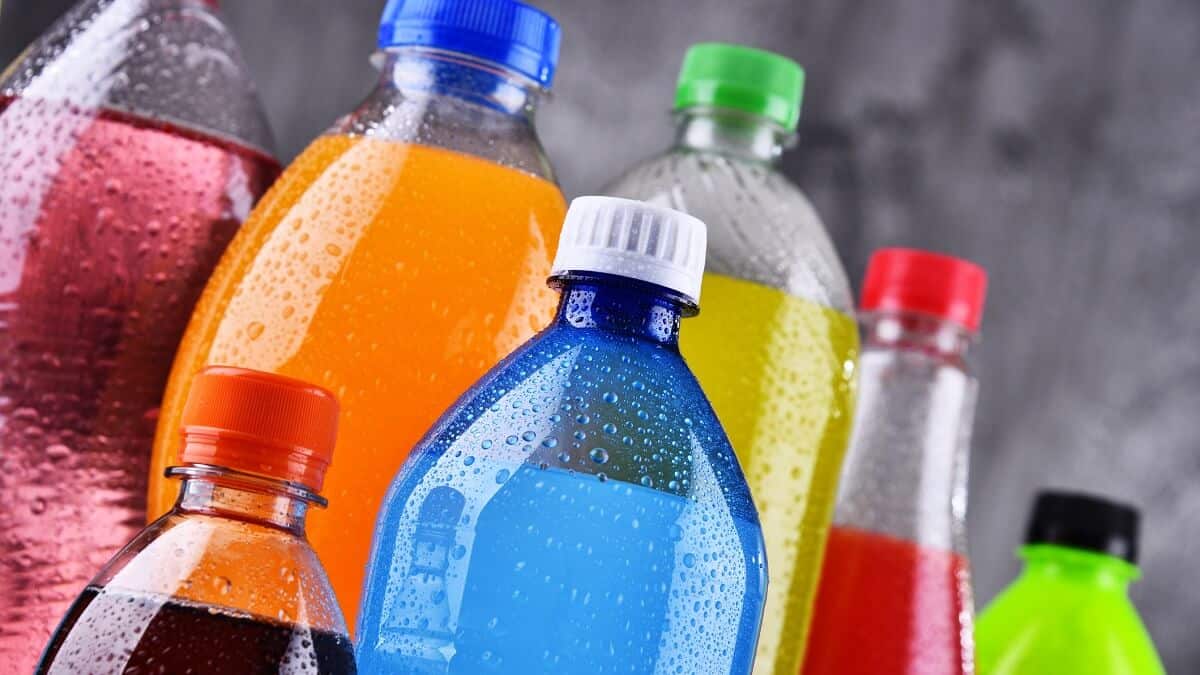 A study has found that, a year after the introduction of a sugar tax, people were still purchasing the same amount of soft drink but consuming 10% less sugar.

This study, run out of the University of Cambridge, used data from a market research company to examine weekly purchases in the UK from March 2014 to March 2019. The results are described in a paper published today in The BMJ.

An average of over 22,000 participants per week reported all the purchases they brought into their households. The researchers found that there wasn’t any difference in the total volume of soft drinks purchased pre- and post-tax.

Consumption of alcoholic drinks and confectionery didn’t change at all, meaning people were not seeking sugary replacements for their drinks.

The researchers found that total amount of sugar in bought drinks decreased by around 30g per household per week, or 10% total.

“This sounds small, but it’s significant across the whole population,” says Alexandra Jones, a researcher at the George Institute for Global Health and author of an accompanying editorial.

“Many people don’t drink soft drinks at all (so those who do drink them are likely getting a bigger reduction).”

While the researchers acknowledge there are a few limitations to the study – such as the fact that they didn’t track purchases that didn’t come into the house – they still conclude that the sugar tax is a “win-win”: people are consuming less sugar, but there hasn’t been a change in the amount of soft drinks they’ve bought.

Jones says that a similar tax may be beneficial in Australia, where there is currently only a voluntary industry pledge to reduce sugar in soft drinks over the next decade.

“I believe a tax targeting soft drink manufacturers would likely produce the same effects as it did in the UK – given the nature of the soft drinks market, it’s likely most of the same companies involved,” says Jones.

“The unique part of the UK tax is its tiered structure that gives companies a profit incentive to cut sugar content in their products. This benefits population health even without relying on changes in consumer behaviour.

“I believe using legislation in this way would be much more effective than the current voluntary pledge by the Australian Beverage Council to reduce sugar.”

Decreased sugar intake has a variety of health effects on a population level, and soft drinks aren’t the only source of sugar. Because of this, Jones believes we’re unlikely to see a direct public benefit – but that doesn’t mean these measures aren’t beneficial.

She says the reduction in sugar intake from a tax “would be reasonably expected to contribute to reductions in things like tooth decay (fairly short term), and reductions in cases of type 2 diabetes and obesity over the longer term.”

“I wouldn’t expect to see studies displaying a clear causal link ever between a sugar tax and obesity reduction – in fact no country with any combination of food policies has yet shown a meaningful reduction in obesity,” adds Jones.

“That’s not a reason not to implement taxes on sugary drinks – but rather to implement them alongside all the other policies recommended by WHO (including labelling, restricting marketing to kids, subsidies on healthy products etc) in order to generate maximum public health impact.”

Related reading: A sugar tax and warnings on soft drinks