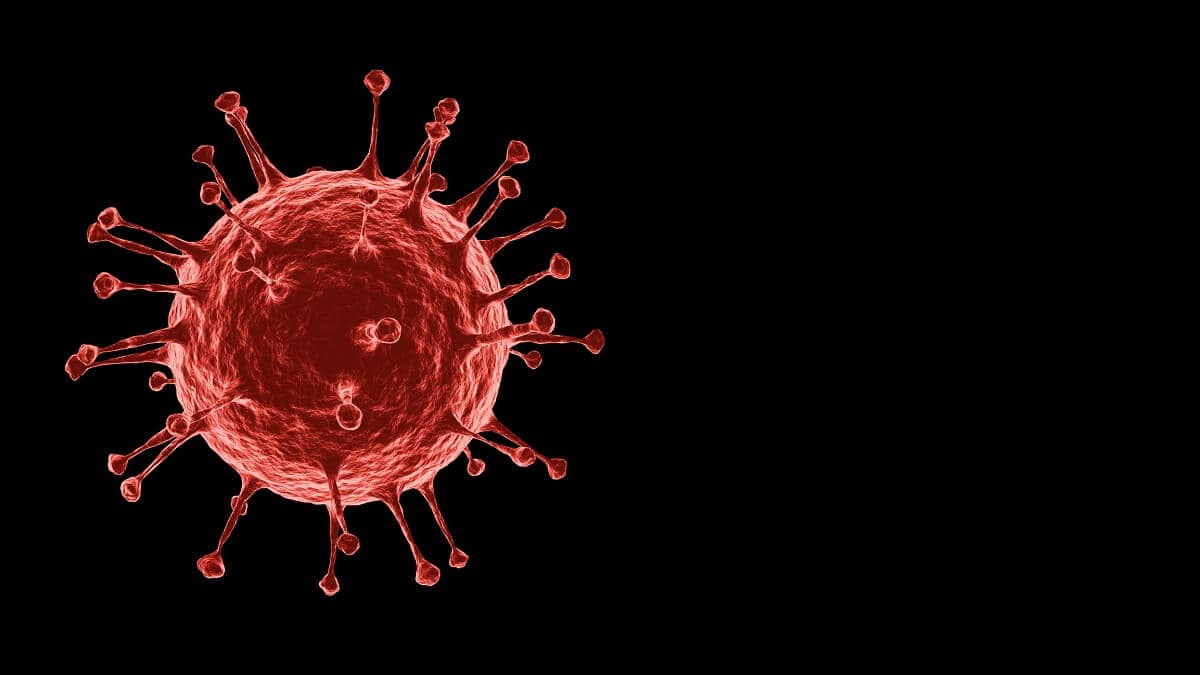 Coronaviruses have contributed to three major disease outbreaks in the last two decades, but humans have been exposed to them for more than 20,000 years, according to a new analysis published in Current Biology.

Using genomics and computational analysis, the team looked at 2500 genomes of modern humans from 26 populations around the world and identified 42 different proteins that viruses interact with – and they appeared to be ancient.

“We found viral interaction protein signals in five populations from East Asia and suggest the ancestors of modern East Asians were first exposed to coronaviruses over 20,000 years ago,” says Dr Souilmi.

“We found the 42 [proteins] are primarily active in the lungs – the tissue most affected by coronaviruses – and confirmed that they interact directly with the virus underlying the current pandemic.”

Coronaviruses are a family of viruses responsible for multiple epidemics, such as MERS, SARS and COVID-19. Like many virus families, there are different species of virus because each strain can mutate and evolve. Not all of them will cause a major outbreak, but they do all have a common core function.

“Viruses are very simple creatures with the sole objective to make more copies of themselves,” says Yassine Souilmi of the University of Adelaide, who led the study.

“Their simple biological structure renders them incapable of reproducing by themselves so they must invade the cells of other organisms and hijack their molecular machinery to exist.”

To do this, a virus will hijack the function of proteins made by the host cell that ordinarily help the cell make new DNA, which allows the viruses to replicate themselves. These hijacked proteins are called Viral Interaction Proteins (VIPs), and the team found protein signals that suggested they were very old and have been interacting with coronaviruses for a long time.

This doesn’t mean the specific virus that causes COVID-19 (SARS-CoV-2) has been around for 20,000 years, but that these populations were previously exposed to related coronavirus ancestors that mutated over the years into what we call COVID-19 today.

But viruses aren’t the only things that mutate – human genes do, too. Mutations and changes in these VIP genes can make somebody more susceptible to a coronavirus, or increase severity of COVID-19 symptoms, so they are currently being studied for anti-COVID-19 drug design.

“Our past interactions with viruses have left tell-tale genetic signals that we can leverage to identify genes influencing infection and disease in modern populations, and can inform drug repurposing efforts and the development of new treatments,” said co-author Dr Ray Tobler, from the University of Adelaide.

“By uncovering the genes previously impacted by historical viral outbreaks, our study points to the promise of evolutionary genetic analyses as a new tool in fighting the outbreaks of the future.” explains Souilmi.

The authors note that their results do not supersede public health advice about COVID-19 protections.

Originally published by Cosmos as 20,000 years of coronaviruses (and counting)