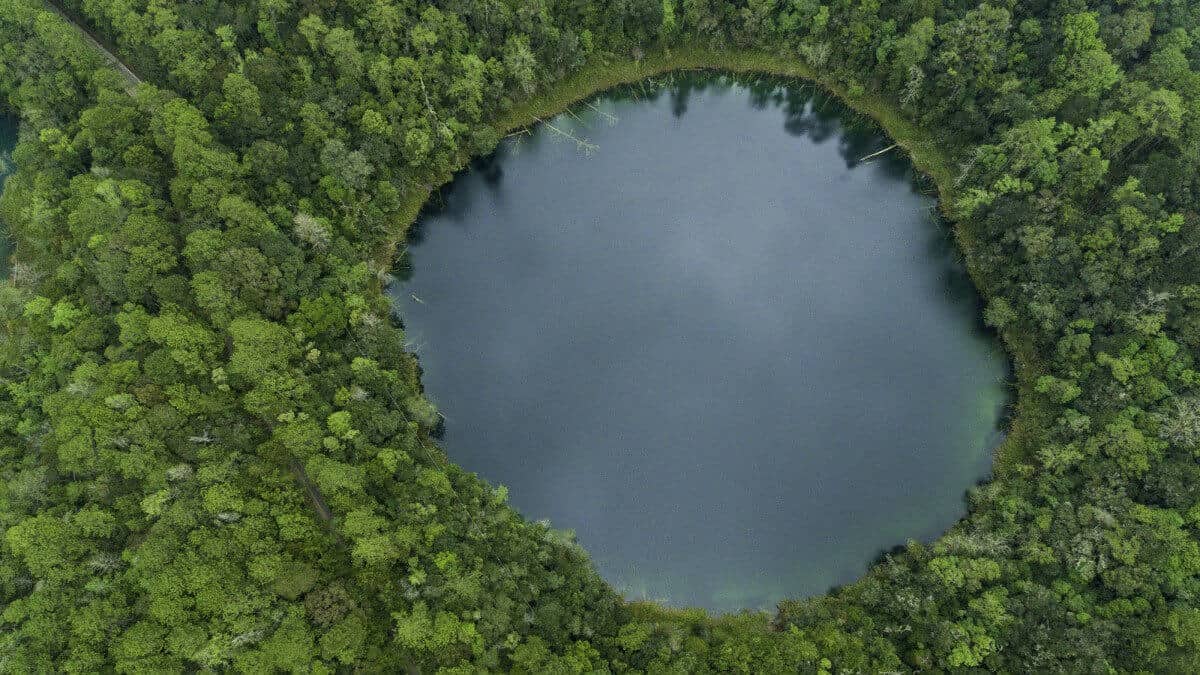 What is a pond? What is the difference between a pond, a lake, a wetland or a swamp? The question need no longer keep you up at night, as an international team of researchers have established the first data-driven pond definition.

“The lack of a universal pond definition causes a lot of confusion, from people wondering about the difference between a pond and a lake, to aquatic monitoring programs with different definitions across governmental agencies, even up to accurately modelling global carbon budgets,” says Dr Meredith Holgerson, an assistant professor of ecology and evolutionary biology at Cornell University, US, and co-first author of a paper about the definition, published in Scientific Reports.

“We wanted to evaluate how scientists and policymakers define ponds, and examine whether ponds are functionally distinct from lakes and wetlands.”

So what’s the answer? According to the researchers, a pond is a small waterbody less than five hectares in area, under five metres in depth, and with less than 30% of its surface covered by “emergent vegetation”, meaning plants growing out of the water.

(This still sounds like a pretty big waterbody to us, but Cosmos is based in South Australia, where most lakes aren’t permanent.)

The researchers arrived at this classification by examining the size, depth and vegetation cover of 519 things referred to as “ponds” in the scientific literature. They compared this information to several dozen scientific and governmental “pond” definitions.

“We found that there wasn’t one definition that researchers all cited, and the definitions were often qualitative, describing a pond as ‘small,’ for example,” says Holgerson.

“At the beginning of the study, we weren’t sure if our research would allow us to propose a new definition that we felt confident about, but we think the numbers we offer are solid and a great jumping off point for further research.”

Read more: What is a rock?

The researchers are particularly keen for more work on the borders between wetlands, ponds and lakes. Other names used for similar waterbodies, according to the researchers’ paper, include “reservoirs, oxbows, prairie potholes, vernal pools, lagoons, dams, puddles, and shallow lakes”.

Their definition did show, however, that there were key ecological characteristics that made ponds stand out.

“Nine out of the 10 ecosystem parameters related nonlinearly to surface area, suggesting that ponds really are acting differently.”

While quaint, the new definition is far from trivial. Ponds emit high amounts of methane and other greenhouse gases, but their lack of distinction makes this hard to monitor.

“We may need to develop unique water quality standards for pond monitoring,” points out Holgerson.

“Researching and monitoring ponds can help us figure out how these globally abundant waterbodies function.

“There’s also an essential human element. So many people have connections to ponds—they have childhood stories of catching frogs or learning to fish in a nearby pond.”

Originally published by Cosmos as What is a pond? And why is a formal definition important?