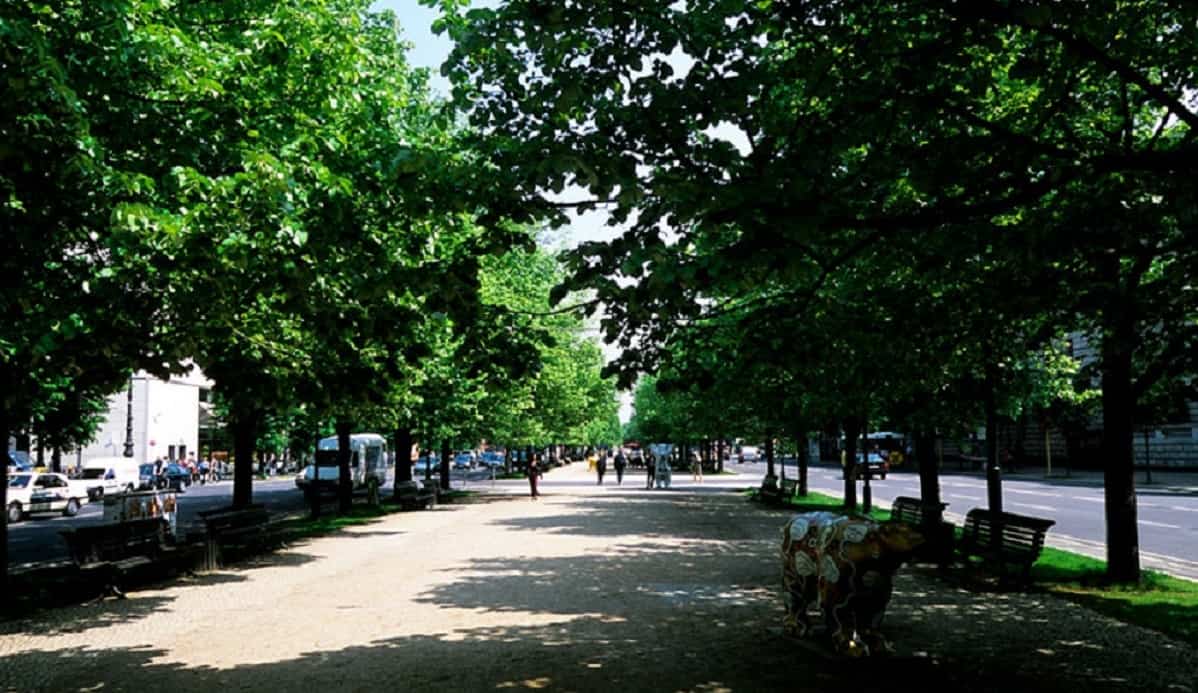 When thinking of tree conservation, sprawling forests generally come to mind. But cities, although covering only 2% of land globally, could harbour a sixth of the world’s tree diversity, according to Australian researchers.

And among the more than 4,700 tree species they counted, one in 10 faces conservation risk in the wild. Six are even thought to be extinct.

“Our study suggests that meaningful biological conservation of plant diversity can be done on our very doorsteps – in our suburbs and home gardens. We can transform our entire cities into rich botanic gardens where everyone can help by saving plant species from the global extinction crisis that biodiversity is facing.”

After settling towns and cities, our ancestors imported and bred new cultivars and varieties of trees for both aesthetic and practical purposes, and these remain with us today. But they have been overlooked, according to Ossola.

“Despite this rich history, we know surprisingly little about ‘tree life’ in the city and how [urban] trees cope with climate change,” he says.

To understand which trees are planted in cities around the world, and the climates and natural habitats they face, his team conducted an ambitious inventory as part of their Which Plant Where project. They discovered a wealth of data on trees in cities and towns, systematically mining nearly 13 million tree planting records from 2010.

Their search included “trees” in different languages, including “arboles” in Spanish, “alberi” in Italian, 树木 in Chinese, and information from dedicated arborists, compiling a collection of tree data for nearly 500 urban areas.

“Like kids going crazy for the latest collectible, it was difficult to stop,” says Ossola. “We wanted more. It was fun to discover a new place on the world map dotted with trees.”

Tree conservation status was determined via the International Union for Conservation of Nature (IUCN) and invasion potential from the Global Register of Introduced and Invasive Species (GRIIS).

The resulting Global Urban Tree Inventory, reported in the journal Global Ecology and Biogeography, is the most comprehensive of its kind according to the team, spanning 473 urban areas in 73 countries over all continents bar Antarctica.

Other large families with myriad species populating cities include pine trees (Pinaceae), conifers (Cupressaceae), araucarians (Araucariaceae) and birch trees (Betulaceae). On the other hand, only 78 out of 4719 species were found from the flowering Rubiaceae family.

And although cities contain all 241 tree genera, around half of them only have one representative species, while about half of the species recorded were found in just one urban area.

Four species occurring in cities but listed as extinct in the wild come from the woody flowering genus Brugmansia, along with the Franklin tree (Franklinia alatamaha) and Toromiro (Sophora toromiro).

More than 60 tree species found in urban areas are deemed “critically endangered”, including the popular white ash (Fraxinus americana) and green or red ash (F. Pennsylvania), which each appear in more than 140 cities.

Endangered species include those from the pine (Panaceae), tropical Sipterocarpanceae and palm (Arecaceae) families.

But it’s not all bad news. Results suggest other tree species could thrive, even under future climates. The researchers note the database could help inform appropriate species selection and avoid potential invaders in efforts to green cities and conserve biodiversity.

Originally published by Cosmos as The importance of urban trees