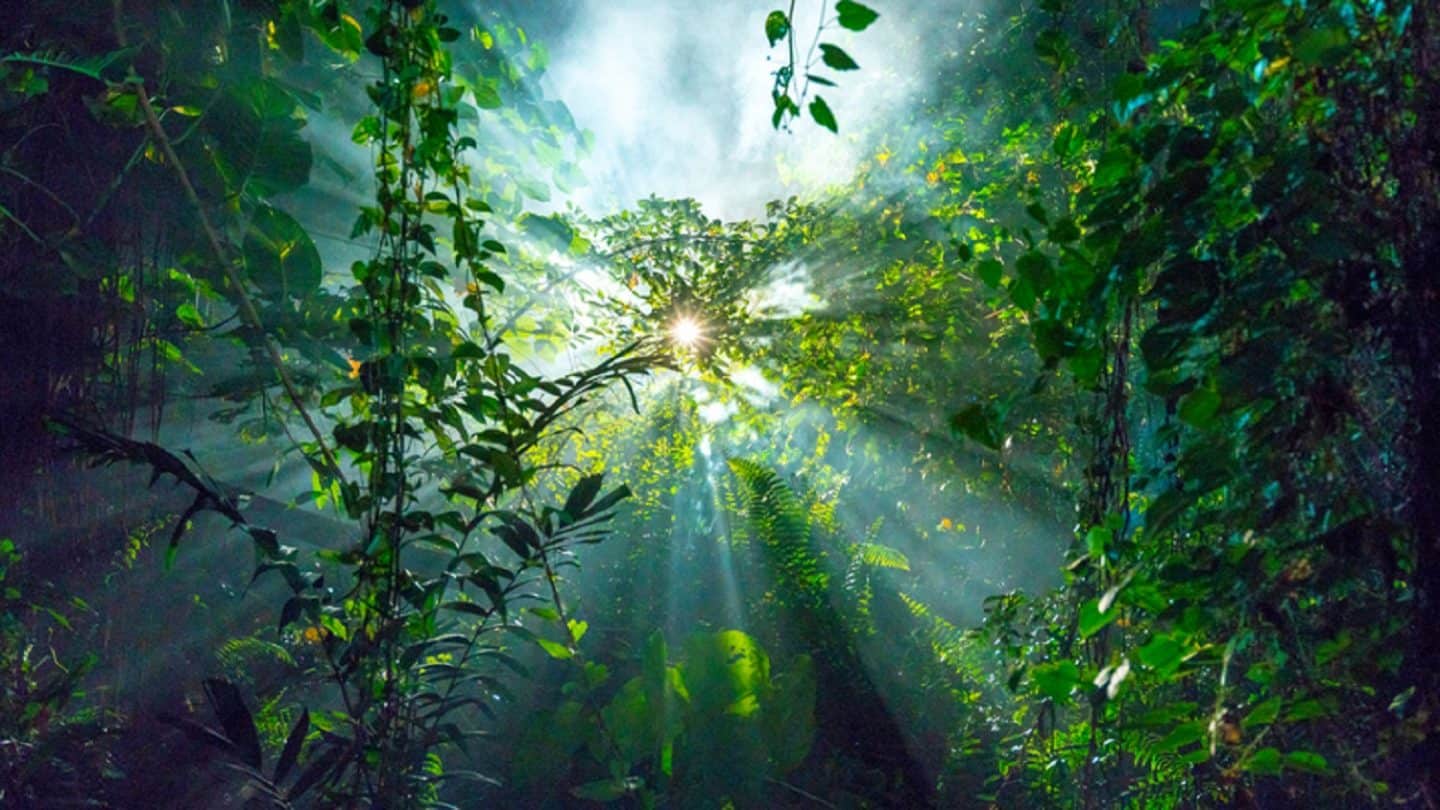 Overhunting is reducing populations of large mammals by up to 40% in the world’s last intact tropical forests, according to new research.

A study published in the journal PLOS Biology warns that defaunation – the loss of species or decline of animal populations – is reaching even the most remote and pristine tropical forests, with potentially catastrophic consequences for ecosystems.

Only 20% of tropical forests are considered intact, with the rest degraded by logging, urbanisation, agriculture and infrastructure, the study authors note. While remote sensing can detect losses of forest cover, other forms of degradation such as overhunting often remain hidden.

So researchers led by Ana Benítez-López from Radboud University in the Netherlands applied new modelling to mammal population data gathered over 40 years to create spatial maps showing the predicted impact of hunting in wilderness areas and intact forests.

The maps identify overhunting “hot spots” by relating wildlife population data to the main drivers of hunting in the region, such as the accessibility of hunting grounds, proximity to urban markets, human population density, poverty levels and government regulation.

Their findings predict that mammal populations have been reduced by hunting in just over half of the world’s tropical forest area.

In West Africa, more than half of all forest species have been reduced by at least 70%. Other predicted hotspots of hunting-induced defaunation are in central Africa, Central America, northwest South America, and areas of South-East Asia, including Thailand, Malaysia and southwest China. {%recommended 4226%}

Even in so-called protected areas, poaching has reduced wildlife numbers in about 20% of tropical forests.

The decline is far from uniform across species. Larger mammals are estimated to have declined by more than 40%, and medium-sized species (under 20 kilograms) by 27%.

Smaller mammals – those which weigh under one kilogram – are almost unaffected by hunting, resulting in a “downsizing” of mammal populations in tropical forests.

The loss of large carnivores and herbivores could destabilise tropical ecosystems by impairing key ecological processes such as seed dispersal, in which large-bodied species play a much more important role than smaller ones, the researchers warn.

The study describes the findings as “a more dramatic picture of biodiversity loss than depicted in previous studies, with possibly profound ramifications for ecosystem functioning and the livelihoods of wild-meat-dependent communities”.

“Although humans in tropical areas have hunted for millennia to secure food and income,” Benítez-López and colleagues write, “the current hunting rates are unsustainably high across the tropics due to the demand from growing human populations, an increasing commercialisation of wild meat, and higher human accessibility to otherwise remote areas.”

As a result, they add, many tropical forests in the developing world are becoming “empty”, with wildlife populations reduced or eradicated, leading to “catastrophic consequences for ecosystems and the services and livelihoods that they provide”.

“Retaining the integrity of intact tropical forests will not be possible if global and national environmental strategies do not address ongoing hunting practices,” the researchers conclude.