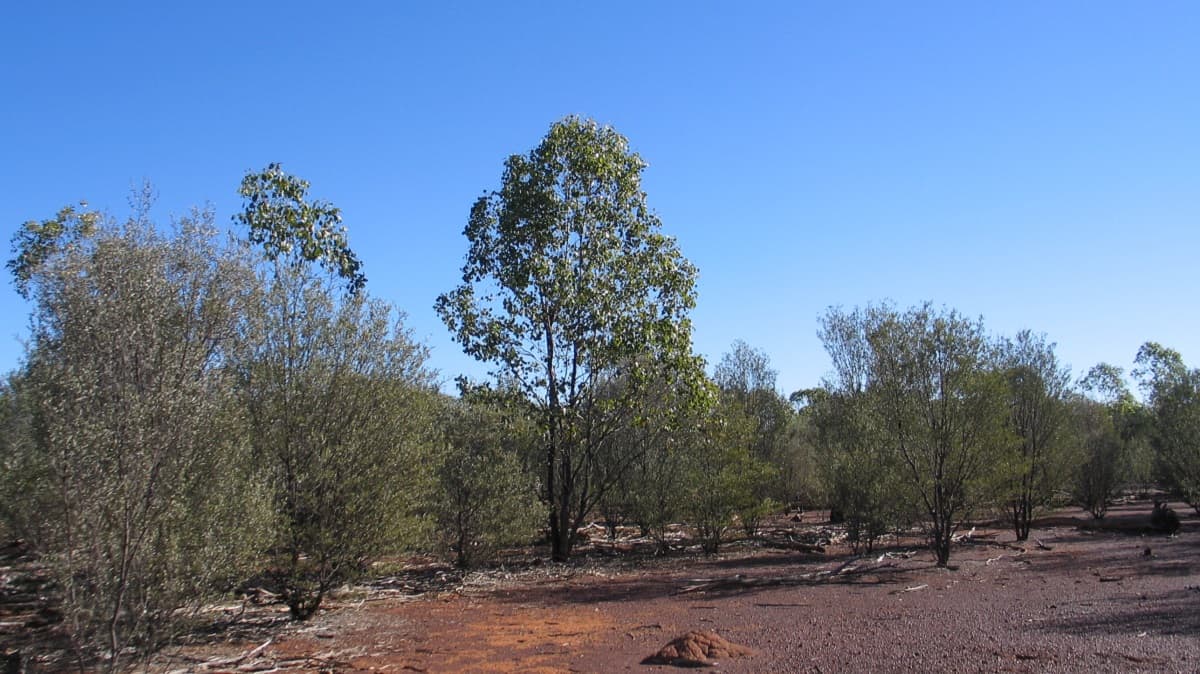 Reforesting is considered a prominent strategy in mitigating climate change, with previous research highlighting the role it can play in capturing and storing atmospheric carbon.

Now, a new global study, published in the journal Nature, has mapped the potential carbon accumulation in naturally regrown forests over the next 30 years, finding plants in warmer, wetter biomes accumulate carbon more rapidly than those in cooler, drier biomes.

Researchers from 18 countries brought together more than 13,000 georeferenced measurements of carbon accumulation to create what they call a “first of its kind” wall-to-wall, one-kilometre-resolution map spanning 43 countries.

The project was driven in part by the recognition that the current estimates we have for native forest regeneration are “pretty rubbery”, says co-author Stephen Roxburgh, from Australia’s CSIRO.

“They’re based on global default values which are a good first guess, but we know that restoring native forests is an important option in helping to mitigate climate change.

“What the study brought to improve the numbers was a wide range of different ways in which we can explain and capture the environment and climate. This provides a more realistic starting point for nations to work out what they might be able to offset with respect to their industrial emissions.”

The study suggests the default rates from the Intergovernmental Panel on Climate Change, which many countries rely on to inform climate change mitigation strategies, underestimate the aboveground carbon accumulation rates by 32% on average. In the tropics, that rises to 53%.

Roxburgh explains that the initial study point was two key drivers of growth: past land history, and broader climate and environmental constraints.

The types of previous land use and disturbances such as agriculture and wildfire did significantly influence carbon accumulation rates. However, the impacts were inconsistent. Former cropland in a temperate broadleaf biome showed the highest rate of carbon accumulation, but only intermediate rates in the tropical/subtropical moist biome.

The focus then turned to climate and environmental factors, which were found to be far more consistent in predicting growth.

“What that allowed us to do was to join those data points up and fill in the gaps in between to create a consistent map across the globe,” says Roxburgh.

“In Australia we have quite a background and research effort in this area; we know the Australian system pretty well. The interest is certainly in the tropical areas given the current deforestation rates across the tropics globally.”

“The end game here is really the reduction of emissions, particularly if the climate does change as we think it might, and the reflection of that and disturbance regimes in the fires we’ve seen in Australia and the US at the moment, that’s going to really ramp up to become really serious…”