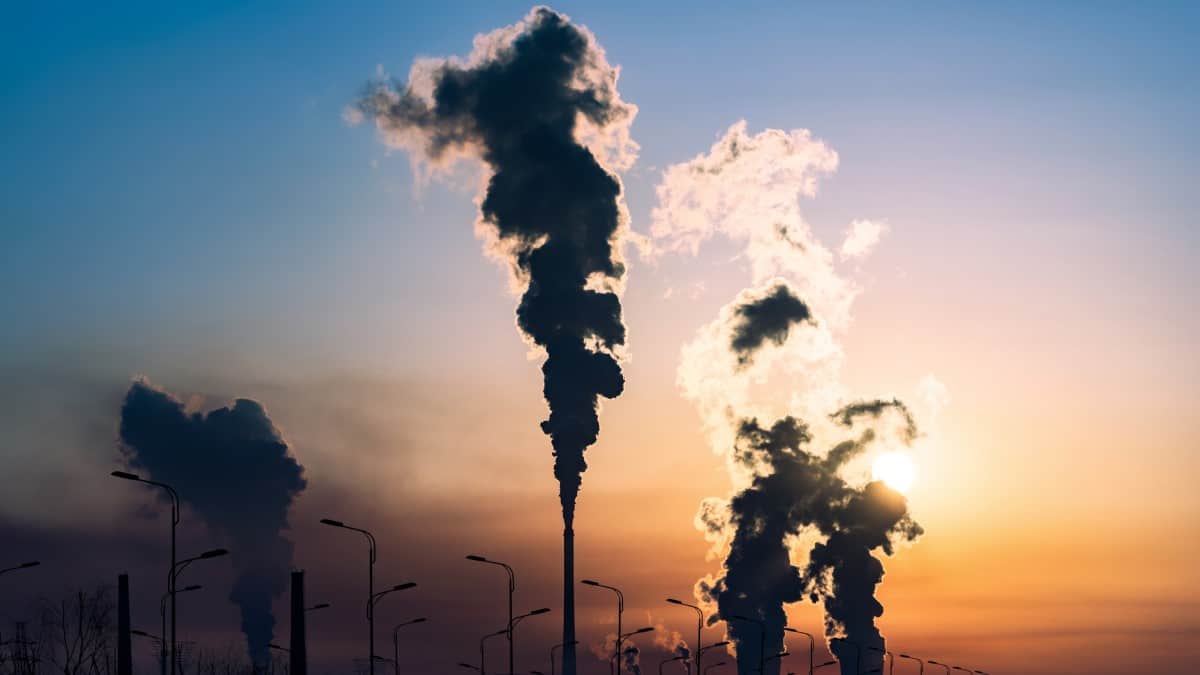 Many companies around the world aim to decrease their emissions impact by buying “renewable energy certificates”.

These certificates, theoretically, account for a certain amount of renewable energy to be generated – which then allows the company to report lower emissions from energy usage in their emissions reduction targets.

But it’s debatable how much these certificates actually reduce emissions. According to a new paper published in Nature Climate Change, many renewable energy certificates don’t mitigate emissions at all.

The Canadian and UK team of researchers examined emissions disclosure data from 115 companies between 2015 and 2019, all of which had committed to science-based emissions reduction targets through the Science Based Targets initiative.

In total, these companies reported a 31% reduction in emissions from renewable energy certificates. In reality, the researchers found that two-thirds of this reduction came from certificates that probably didn’t mitigate emissions. This means that the actual emissions reduced by these company purchases were more like 10%.

According to the researchers, this means that these 115 companies were not aligned with the Paris target of a 1.5°C increase – in fact, their emissions reductions are barely consistent with a 2°C temperature increase.

“Our study shows that the common voluntary corporate practice of using RECs that are unlikely to drive additional renewable energy production casts serious doubt on the veracity of reported corporate emission trajectories and their apparent alignment with the most ambitious Paris Agreement temperature goal,” write the authors in their paper.

“More broadly, there is a need to critically consider the extent to which voluntary corporate actions can be relied on for achieving a Paris-aligned transition.”