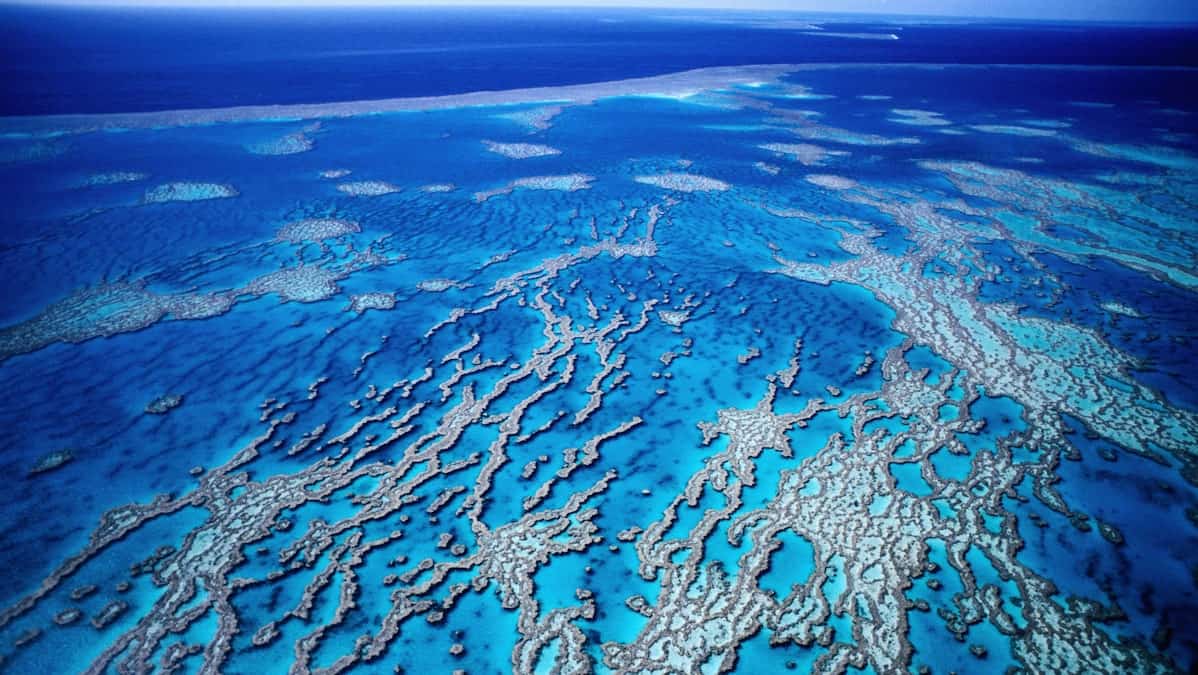 On Friday, the Great Barrier Reef Marine Park Authority (GBRMPA) confirmed another mass bleaching event on the reef, the sixth event of its kind and the fourth since 2016.

Bleaching has been observed at multiple reefs in all four management areas of the global marine biodiversity hotspot, despite the season’s La Niña conditions.

“Bleached coral is stressed but still alive,” noted the GBRMPA in a statement.

That means conditions over the next few weeks will be critical; if temperatures cool down before the corals become acutely bleached, many of them could recover. There is, however, a threshold beyond which a bleached coral cannot come back.

“Observations that the fourth mass coral bleaching event in six years is under way during more benign La Niña conditions is terrible news for marine life,” says Zoe Richards, leader of the Coral Conservation and Research Group at Curtin University.

“This latest bleaching event, whether it turns out to be mild or severe, represents yet another setback in reef recovery, and is likely to lead to further erosion of the health, productivity and diversity of the Great Barrier Reef.”

The observations are further confirmation that bleaching events are happening more and more frequently, as a consequence of climate change.

“Instead of once every 10 years we are now seeing mass bleaching events every two years,” says Kathy Townsend, an animal ecology expert at the University of the Sunshine Coast.

James Cook University Marine Biology associate professor Jodie Rummer notes: “There is no longer any doubt – these events have been driven by climate change.

“We knew in the 1990s that we were rapidly barrelling toward surpassing that critical threshold of 1.5°C of warming; yet, we have failed to act with the urgency and at the scale necessary to mitigate irreversible, catastrophic damage for coral reefs and the organisms, including the humans, that depend on them.”

Researchers say it’s particularly alarming that the mass bleaching has occurred despite the wetter, cooler conditions La Niña is supposed to bring.

“La Niña traditionally brings rain and cooler temperatures to the Great Barrier Reef, providing a much-needed relief from hot summer conditions,” explains Townsend. “While Queensland and NSW definitely experienced the rain, it was not backed up by cooler conditions.”

What this means, Townsend explains, is that the reef is being exposed to a double whammy of stressors: increased heat and an overload of nutrients and sediments from the catastrophic floods in Queensland.

“This year will really be testing the resilience of the corals of the GBR,” Townsend adds.

The future appears bleak for GBR conservation but perhaps not irredeemable. In a new study, published today in Nature Communications, a team of researchers from the Australian Institute of Marine Sciences (AIMS) presents new findings that about 7.5 per cent of the reefs in the GBR could be home to heat-tolerant corals.

“Some corals are more resilient because they either have an underlying genetic basis to withstand heat better, or symbiont communities that are better able to withstand the heat,” explains study co-author and AIMS scientist Kate Quigley.

“There’s also evidence that resilient corals can employ other mechanisms, like the specific regulation of their genes, to regulate their responses to high temperatures.”

The researchers conducted laboratory based breeding experiments on gravid Acropora tenuis (a species of coral), which provided insights into how corals can survive under heat stress, and whether heat tolerance can be inherited. They then developed a forecasting framework using machine learning models combined with satellite data from the GBR, to predict the conditions for the occurrence of heat-tolerant adult corals.

“We are finding a lot of diversity in which genes are associated with tolerance across reefs worldwide and across different coral species,” Quigley notes.

The team were able to identify locations on the GBR that could be home to these heat-tolerant corals – generally areas of the reef exposed to high, extreme daily temperatures.

“This study will help to identify which corals can be used for breeding resilient corals that can then be transplanted to degraded reefs, if needed,” Quigley explains.

While the massive threats facing Australia’s very own Natural Wonder of the World must not be understated, Quigley hopes her research will help provide some hope in the quest to save the reef.

“These findings give hope that the Great Barrier Reef is more resilient than we once thought” she says. “However, without strong action on climate change to immediately to cut our emissions, the rate of acclimation or adaptation of corals may not be enough.”

Originally published by Cosmos as What’s going down at the Great Barrier Reef?