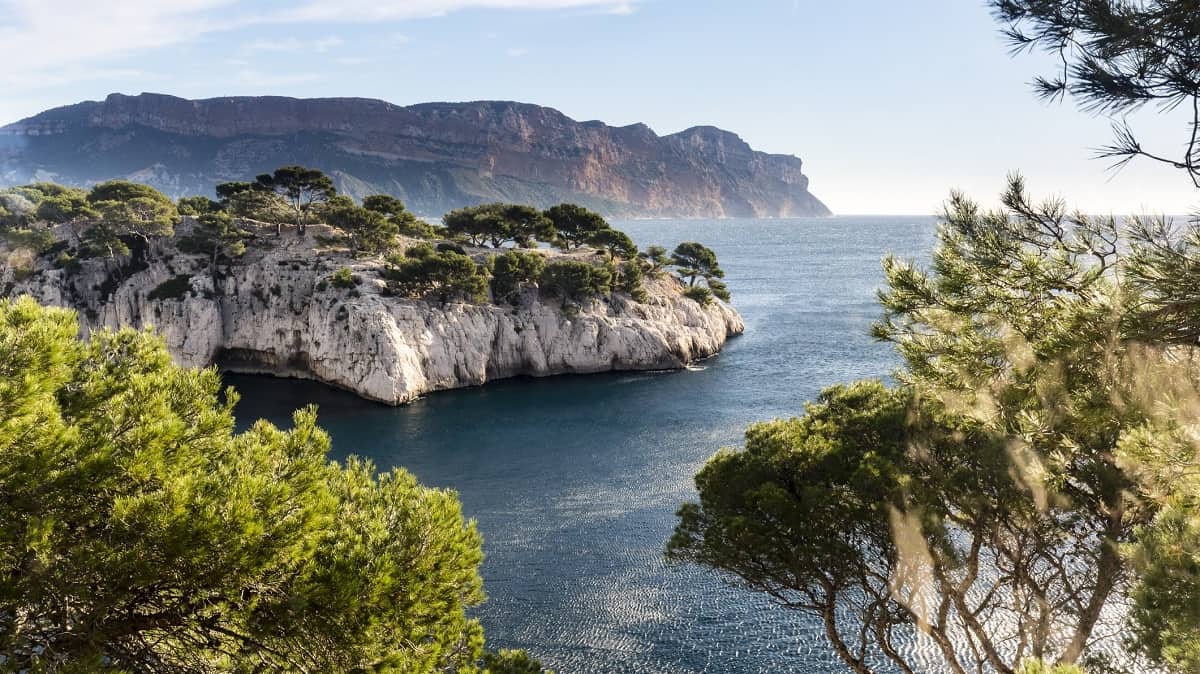 Research coming out of the Australian National University (ANU) delves deeper into what happened in the Mediterranean during a megaflood five million years ago.

The event, called the Zanclean megaflood, was the greatest flooding event known to science.  It turned the Mediterranean basin from a barren, salty brine pool into the bustling marine ecosystem we know today. The ANU study sheds light on how this transformation took place.

Published in Nature Geoscience, the research indicates that it took 26,000 years for the salt accumulated in the eastern Mediterranean to wash out into the Atlantic Ocean, making the sea suitable for abundant marine life.

Being from Cyprus myself, I grew up with the knowledge that you can find seashells on the island’s largest mountain range, the Troodos Mountains. The Mediterranean has had a tumultuous history filled with tectonic activity, sinking and rising islands, and floods.

Lead author and ANU PhD researcher in palaeoenvironments, Udara Amarathunga, says the Zanclean flood was one of the most abrupt global environmental shift since the mass extinction which saw the disappearance of the non-avian dinosaurs.

Amarathunga says it was “the rebirth of the Mediterranean.”

“Our study fills a gap in the story.

“The megaflood triggered the end of the Messinian Salinity Crisis (MSC) when the Mediterranean basin partially dried up as the Atlantic-Mediterranean gateway was closed, leaving behind huge bodies of salt and killing most life forms.”

Amarathunga told Cosmos that the MSC began six million years ago as the European and African continental plates pushed against each other, cutting the Mediterranean off from the Atlantic at the point where Gibraltar lies today.

This “gate,” says Amarathunga “was not fully closed and allowed a small amount of inflow to the Mediterranean. But it closed entirely by 5.6 million years, and this is the peak of the Salinity Crisis.”

Though the scientists are not sure of the exact extent of the Mediterranean’s drying, Amarathunga says they believe its levels reduced by 1-2 kilometres, creating an eastern and western basin separated by what is now Sicily.

But the Mediterranean is no longer an inhospitable brine, so what changed?

Slowly, but surely, Amarathunga explains, erosion saw small amounts of water trickling from the Atlantic back into the Mediterranean. The megaflood hypothesis was first elaborated in 2009 by Spanish scientist Daniel Garcia-Castellanos who suggested that, after this initial slow flow, the “dam wall” would have broken and seen a massive volume of water enter the Mediterranean Sea.

“This is termed the most abrupt flood in recorded history,” says Amarathunga. “And, as the Mediterranean was filled, the global sea level was lowered by about nine metres!”

The megaflood and the organic-rich layer deposition happened in stages.

“Our interpretation is that, towards the end of the flood, both basins are mixed. But because of the floodwater’s energy, all the salt is transferred from this waterfall to the eastern basin,” Amarathunga says. “Now this salt needs to transfer that salt to the Atlantic. We used another model to estimate the time it will take to remove the salt that to the Atlantic.”

“Our work indicates it took another 26,000 years to remove all the excess salt to the Atlantic Ocean and return the Mediterranean to a normal marine basin.”

Amarathunga said such rapid and large transformation are rare, making the Zanclean flood a unique example of how quickly entire ecosystems can shift.

But there is more work to be done to fully understand the impact of the megaflood.

“It’s unclear how such a transformation would have changed the regional climate,” Amarathunga says. “Also, further studies could tell us more about how organisms evolved as the Mediterranean was reborn.”

To do this, Amarathunga says that they will look for “biomarkers” in the sediment laid down millions of years ago.

“Biomarkers are a very good way of telling stories like this. The techniques we will use for future research will be geochemical measurements. That includes X-ray fluorescence and X-ray diffraction. We will look at biomarkers and will also quantify the amount of organic matter in the sediment.”

Amarathunga says that there are 11 sites across the Mediterranean with sedimentary records from the period – seven in the western basin and four in the east. While his research is based on one of these sites in the east, he says “we cannot just look at one site and tell a story about the whole basin.”