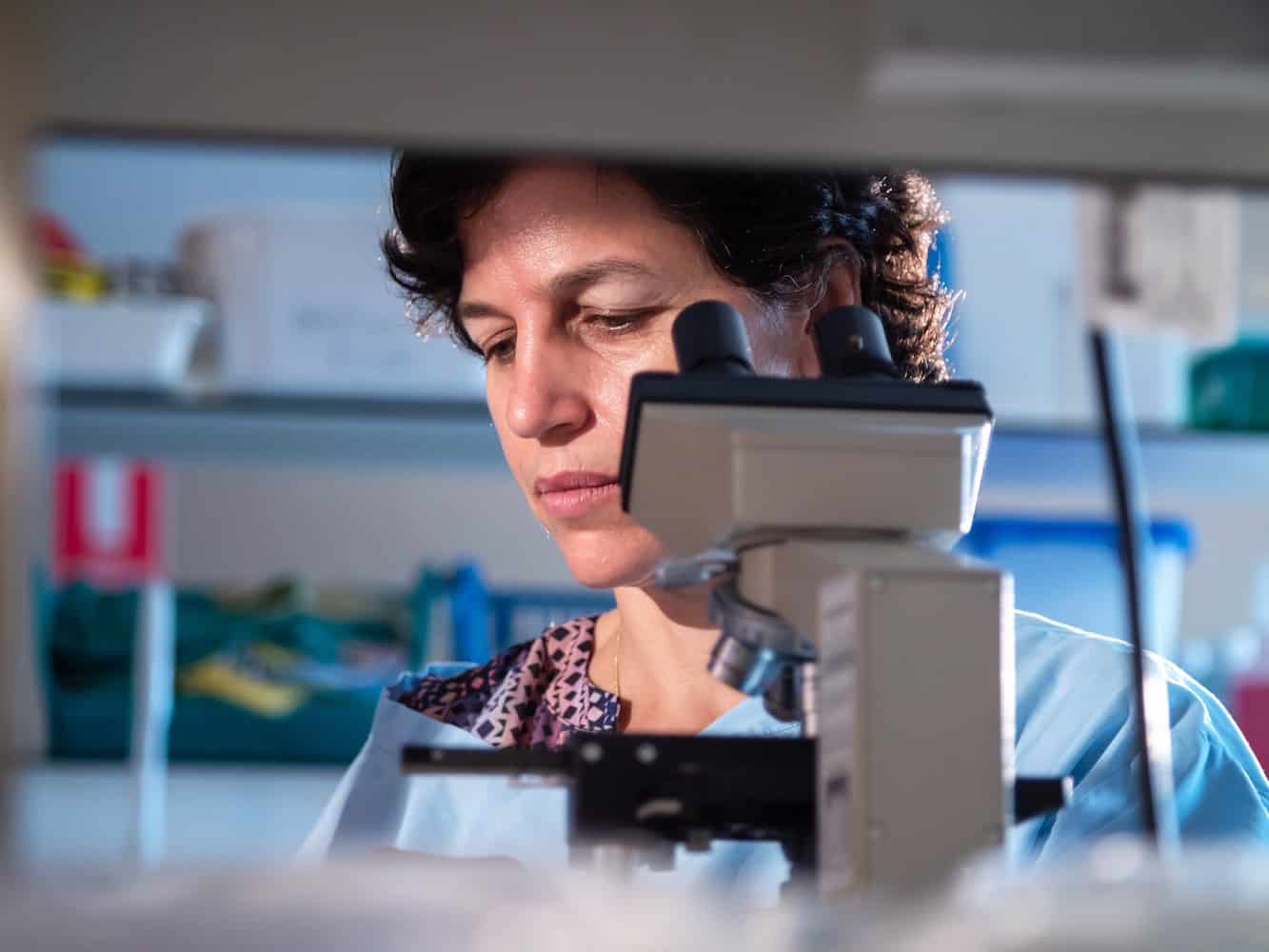 Originally published by Cosmos as The Prime Minister’s Science Prizes: all the winners