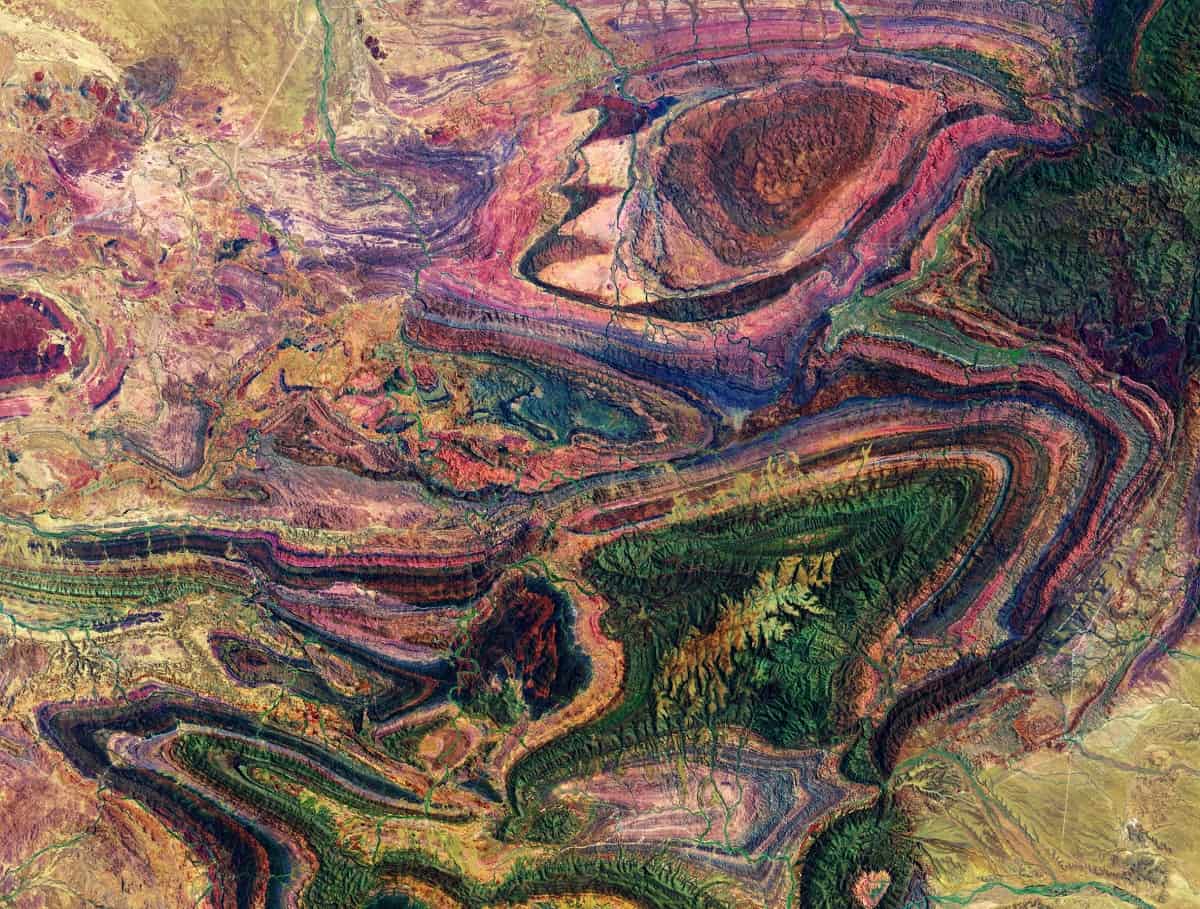 The many colourful curves and folds of the northern Flinders Ranges are a feature of this false-colour image captured by the ESA Copernicus Sentinel-2 mission.

The Flinders are a classic example of a folded mountain range. Folded ranges form when two or more of Earth’s tectonic plates collide – folding and pushing layers of land into mountain ranges.

Those mountains have eroded since their formation hundreds of millions of years ago, but the folded rocks remained and were uplifted to create the landscape as we see it today.

The area in the image is the Vulkathunha-Gammon Ranges National Park. The Ediacara Hills lay to the west, and are the site of some of the oldest animal fossils on earth.

The Adnyamathanha People have lived in the area for tens of thousands of years. Originally four separate groups – Wailpi, Guyani, Jadliaura and Pilatapa, the four language groups are now collectively referred to as the Adnyamathanha. Some descendants of these groups identify with their original groups.

The image was processed by selecting spectral bands that can be used for classifying geological features.

False-colour images incorporate wavelengths of light beyond what the human eye can usually see. Selecting particular combinations of these extra wavelengths (such as near-infrared or shortwave infrared) and visible light  often reveals features of landscapes that are difficult, or impossible, to see otherwise – in this case, geological formations. 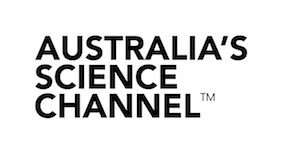