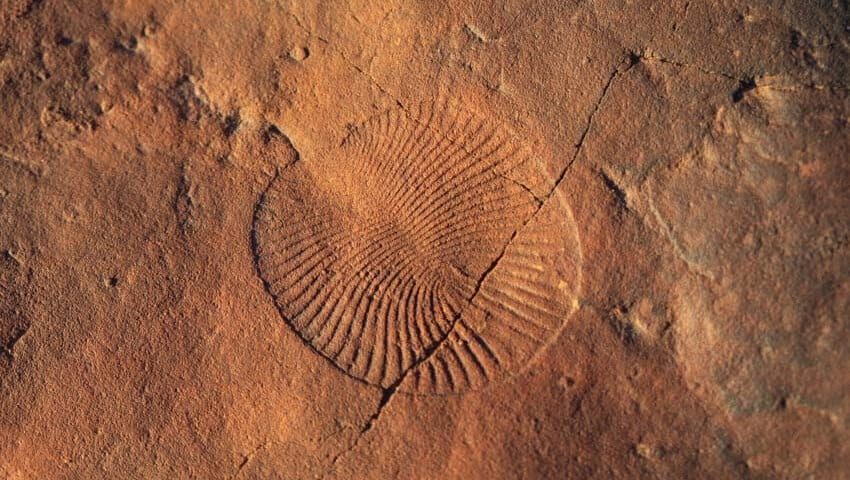 A joint Australian-US team has a plan to use AI to understand the oldest complex fossils on Earth – and they’ve just received a cool US$300,000 (about $410,000) grant from NASA to do it.

The natural archive of Earth’s geological record contains fossils and other signals of living creatures, which helps us understand the evolutionary story of life on this planet. Here, palaeontologists team up with other scientists to piece together this story. But what if we want to look for life on other planets?

With rovers currently trundling across Mars and more missions planned to explore other planets and moons, it would be handy to have automated technology to spot signs of life on other worlds.

That’s the goal of this new NASA-funded project, which will develop computer vision and machine-learning techniques to spot signatures of life within rocks. But first, the team has to test it here on Earth.

The tech will be applied to the exquisitely preserved fossils at the Nilpena Ediacara National Park, in South Australia. These capture a snapshot of life as animals were just beginning to evolve, more than 550 million years ago.

According to Diego García-Bellido, co-lead researcher from the University of Adelaide and the South Australian Museum, this is “the most diverse assemblage of the oldest complex, multicellular life on our planet”.

These creatures once swam through a warm and shallow sea, back when the Australian continent straddled the equator. They include the iconic, pancake-flat Dickinsonia, the weird tri-symmetrical Tribrachidium, and the South Australian fossil emblem Spriggina.

Occasionally, storms would bury entire diverse communities of critters in sand, which would harden into rock and preserve impressions of the creatures in sandstone. But the sandstone also immortalised microbial mats that covered the sea floor at the time. Created by filaments of cyanobacteria, the mats were a bit like the muck on the bottom of a pond and were a key part of the ecosystem.

Today, the fossils of early life are mixed up among a background “texture” of the fossilised microbial mat.

This new project aims to create a computer algorithm – Scene-aware Perception Automation using Composite Embedding for Segmentation (SPACESeg) – that can find signs of life like these microbial mats.

“We will use SPACESeg to help us detect the presence, and quantify the growth, of the fossilised matgrounds – microbial layers covering the seafloor – based on images of bedding planes as well as successive beds in cross-section,” explains García-Bellido.

“We plan to analyse sedimentary structures resulting from these widespread fossilised organic mats to recognise biotic signatures on Earth.

“The ultimate goal, but probably some years into the future, is to establish reliable protocols for the remote detection of similar biotic structures in other planets, and apply them to images like the ones being brought back from the surface of Mars by NASA’s Curiosity rover.”

García-Bellido will co-lead the project with geologist Mary Droser, from the University of California, Riverside in the US, who has been studying the Ediacaran fossils for two decades.

The three-year project will launch in January 2022 with funding from NASA’s Exobiology Program.