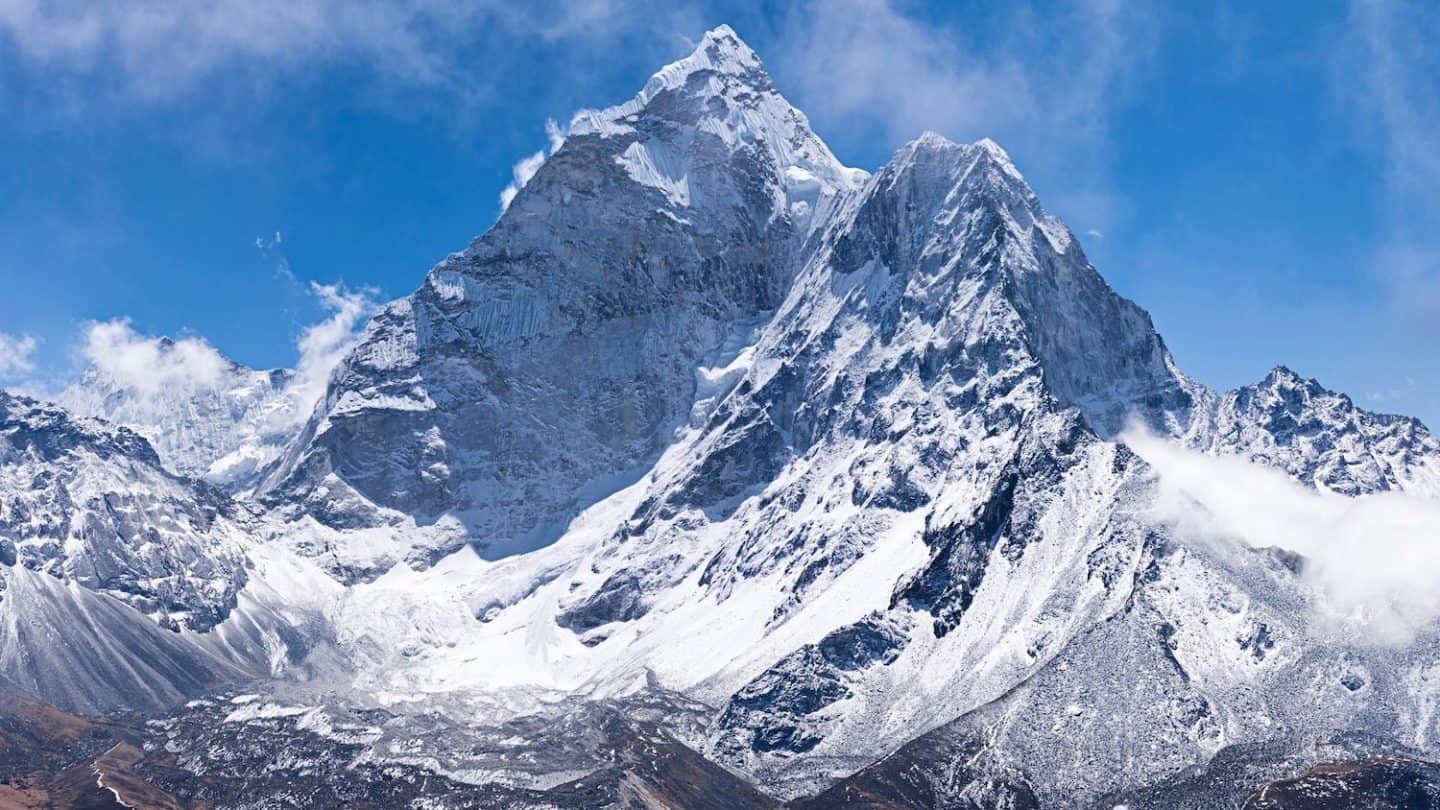 Seismologists have discovered huge mountains 660 kilometres underground, following a massive earthquake in Bolivia. The nature of the Earth’s interior has long been debated by scientists, given the difficulties of imaging the different layers. Using the shock waves caused by massive earthquakes and a global network of seismic instruments, a complex terrain of underground mountain ranges has been revealed.

This is known thanks to research published by Wenbu Wu, Sidao Ni and Jessica Irving as part of a collaboration between the Chinese Academy of Sciences and the University of Science and Technology, both in China, and Princeton University, US.

The findings, published in the journal Science, show that it is possible that these mountain ranges are larger than the Himalayas or the Rockies.

Their depth is significant. The 660-kilometre boundary, which lies between the planet’s upper and lower mantle, also contains areas that were much smoother, in the same way that mountain ranges and abyssal plains feature on the Earth’s crust.

The challenge of determining a landscape so far underground was significant. It is only the deepest, most powerful earthquakes that are able to generate seismic waves suitable for the task. The one that shook Bolivia in 1994, the second deepest earthquake ever recorded, was a prime candidate.

“You want a big, deep earthquake to get the whole planet to shake,” says Irving.

Waves from truly powerful quakes travel through the Earth’s interior and are reflected and scattered in a detectable way that enables researchers to image the different layers of the earth.

“We’re lucky now that we have so many more seismometers than we did even 20 years ago. Seismology is a different field than it was 20 years ago, between instruments and computational resources.”

The implications of the research help to reveal what processes are occurring at the boundary between the upper and lower mantle. Scientific debate has long focussed on competing evidence for a well-mixed mantle that allows the transfer of heat across the 660-kilometre boundary, and a poorly mixed mantle of distinct layers.

The work of Wu and colleagues could represent a boundary with both processes, allowing for more mixing across the plains and less across the mountains.

As well as determining what is happening at the boundary, Irving adds: “What’s exciting about these results is that they give us new information to understand the fate of ancient tectonic plates which have descended into the mantle, and where ancient mantle material might still reside.”

By imaging regions below tectonically active areas such as Japan as well as more seismically benign areas including Antarctica, the research indicates that these slabs may eventually penetrate into the lower mantle.

“Seismology is most exciting when it lets us better understand our planet’s interior in both space and time,” says Irving.

Originally published by Cosmos as Underground mountains taller than the Himalayas