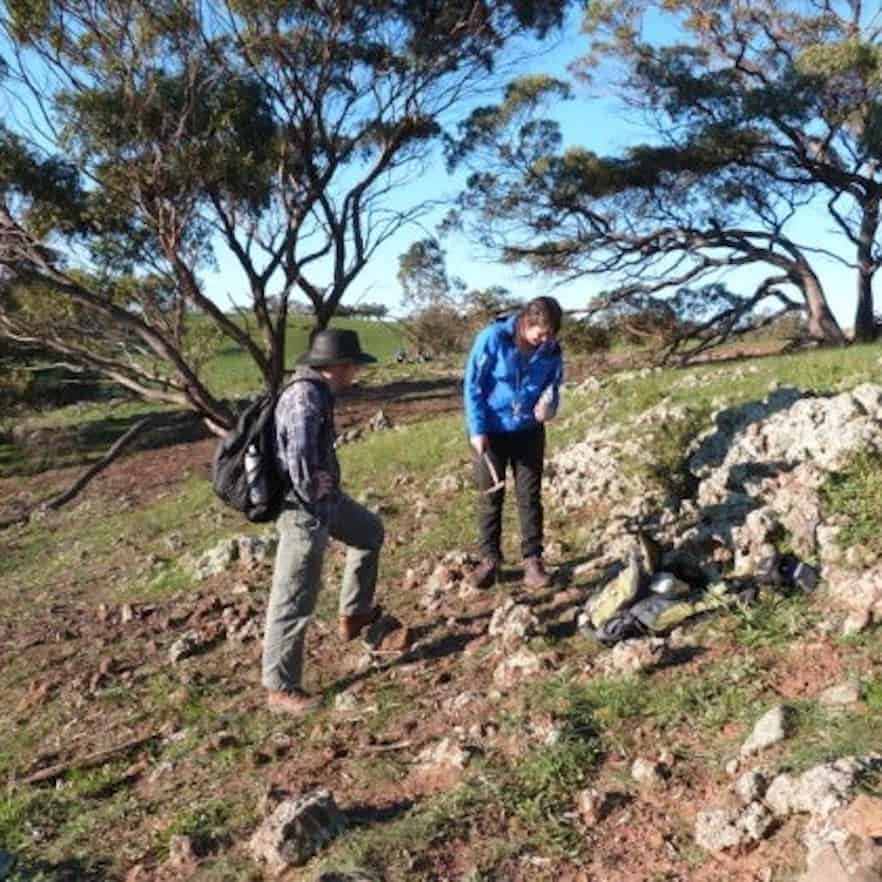 Researchers have discovered two previously unknown massive craters on Earth, the most recent estimated to have been produced by a meteorite impact only 800,000 years ago.

The craters – one in Western Australia and the other in Nicaragua – are revealed in a pair of papers published in the journal Meteoritics and Planetary Science.

In one sense, the Australian crater, in a location known as Yallalie, about 200 kilometres north of the state capital, Perth, has long been hiding in plain sight.

Buried deep beneath the surface, it was first tentatively identified as an impact site in 1992, after its discovery two years earlier during oil drilling exploration.

Subsequent studies of the 12-kilometre-wide circular formation, which also features a raised central structure three kilometres wide, identified it as the result of several meteorite impacts.

Now, however, a team headed by Morgan Cox from the Space Science and Technology Centre at Australia’s Curtin University has definitively identified the Yallalie crater as the result of single collision.

The researchers analysed a type of composite rock called breccia, which is created as the result of immense heat and pressure.

“Breccia formed by impact is a funny-looking rock, kind of like Christmas fruit cake, and that’s exactly what the rocks at this site look like,” Cox says.

Previous studies suggested the breccia had formed as a result of meteorite strikes in the near vicinity. It was classified thus as “secondary ejecta”.

Cox and her colleagues looked closely at quartz grains found in the conglomerate, and found evidence that they had been “shocked”, strongly indicating that the breccia was the primary result of a single, huge impact.

“As soon as we identified the telltale microscopic evidence of impact in quartz from the breccia we had evidence of ‘shocked minerals’ and knew this was the real deal,” says Cox.

In their paper, the researchers present geophysical evidence that constrains the date of the impact to between 89 and 83 million years ago.

The second crater, however, is much more recent. Its identification also involves researchers from Curtin University.

A team led by Pierre Rochette from Aix-Marseille University in France was the first to study a circular structure in the jungle of Nicaragua, known locally as Pantasma.

Initially the researchers were unable to identify the formation, which has a 14-kilometre diameter, as an impact crater, because they were unable to find evidence of shocked minerals.

“I received a sample of black impact glass, about the size of a marble and I had my doubts,” Cavosie recalls.

“However, when I examined the glass, it contained shocked zircon, with features only in structures formed by impact. It was amazing to find solid evidence of a meteorite impact in such a tiny sample.”

His colleague, Fred Jourdan, also examined the sample. By using argon-dating he was able to determine that the crater was the result of a single meteorite impact that occurred roughly 800,000 years ago.