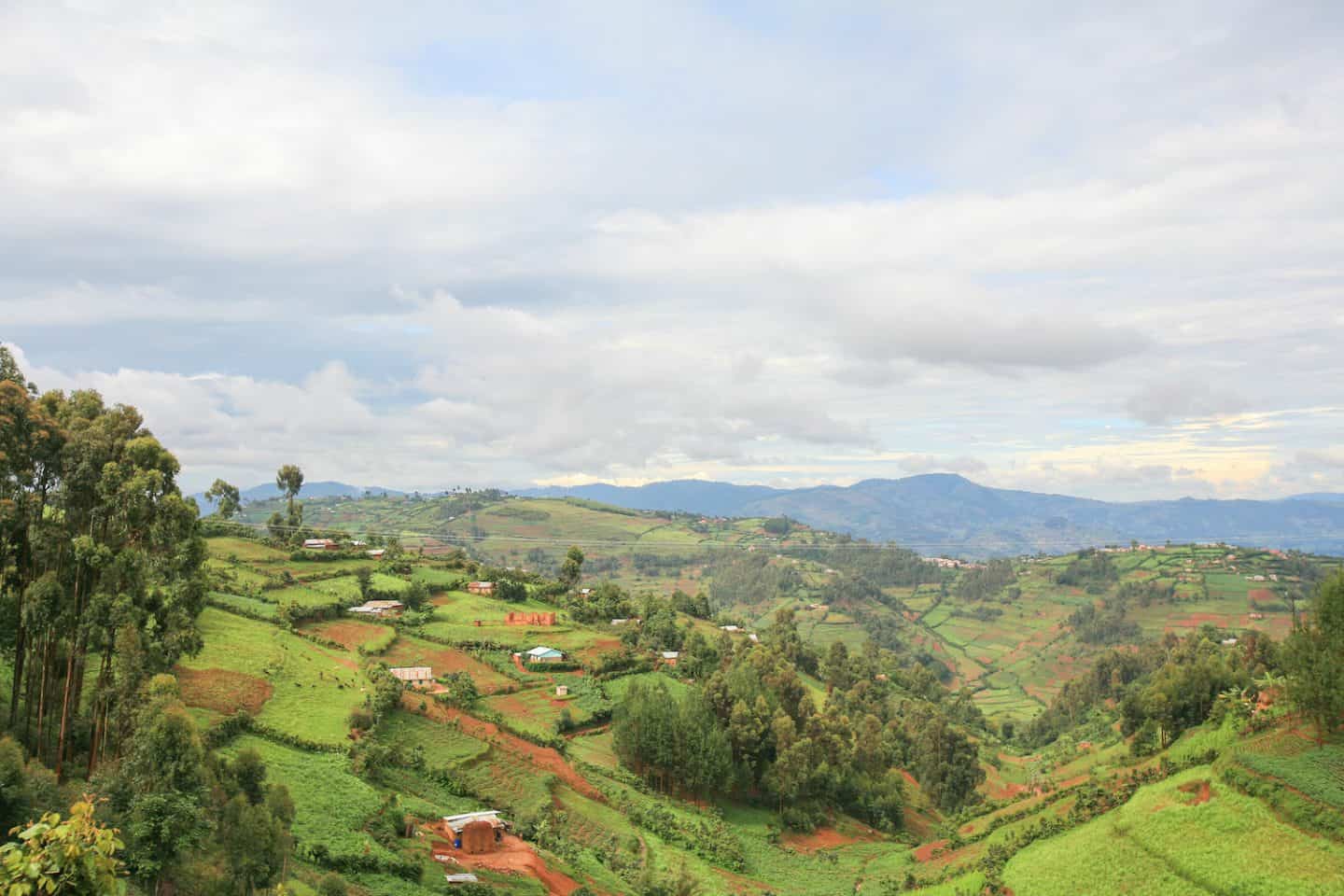 The forests of Africa’s Congo Basin are being ravaged largely by small-scale local clearing, which does not bode well for the future.

With the population of countries such as the Democratic Republic of the Congo (DRC) projected to grow five-fold over the coming decades, and the likely addition of industrial-scale agriculture, the region’s primary forests will be cleared by 2100, a US study suggests.

A team led by Alexandra Tyukavina from the University of Maryland used high-resolution remote sensing imagery to analyse forest losses between 2000 and 2014 in the six basin countries: DCR, Cameroon, Central African Republic, Gabon, Republic of Congo and Equatorial Guinea.

They found that 84% of clearing was carried out by hand, by farmers working to feed their families, rather than by logging or industrial agriculture.

Smallholder clearing in the DRC accounted for nearly two-thirds of total forest loss, which is perhaps not surprising given its physical size.{%recommended 6949%}

What is surprising – and worrying – is that the area of primary forest clearing in DRC alone was equivalent to 54% of that in Indonesia and 46% of that in Brazil, the two main deforestation hotspots where industrial agriculture and logging do dominate.

The Congo Basin has the world’s second largest area of humid tropical forests after the Amazon, and the sad irony is that its critical role in climate regulation and biodiversity conservation is widely recognised. That’s why the USAID Central Africa Regional Program for the Environment and the European Union’s Regional Program for the Conservation and Rational Use of Forestry Ecosystems in Central Africa were set up.

A large part of the problem, as Tyukavina and colleagues note in their paper published in the journal Science Advances, is that the DRC, which has twice the population of the other five countries combined, is incredibly poor and politically unstable, meaning there are few livelihood options.

“The vast majority of the population consists of smallholder farmers, who feed not only themselves but also nearby towns and cities,” they write.

They add that understanding the dynamics of forest disturbance is essential for policy-making and land-use planning to prevent further loss.

Using remotely sensed imagery – an approach the team prototyped in the Brazilian Amazon –  reduced the risk of methodological inconsistencies and data quality problems and allowed it to work across national borders using the same data, method, and definitions.

Importantly, they examined the types of forest lost, not just the drivers of that loss.

“Distinguishing forest loss by pre-disturbance forest type is important because forests differ significantly in their carbon storage and biodiversity value,” they write.