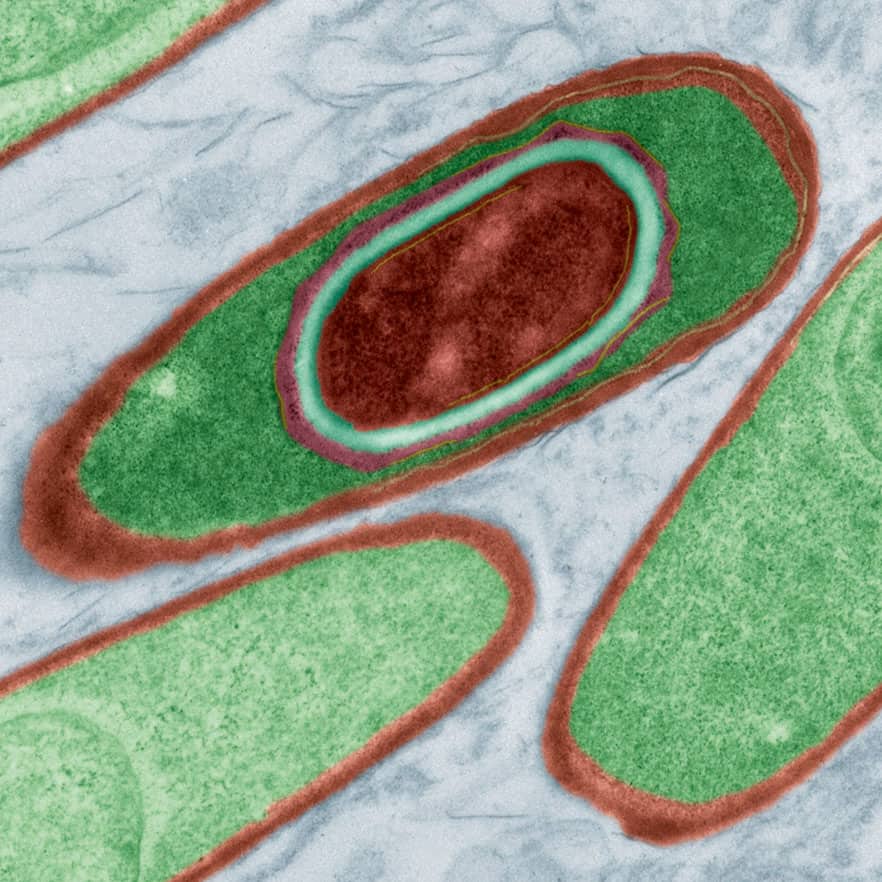 As global temperatures head north, Arctic permafrost is thawing to unprecedented depths, reanimating a small army of deadly microbes – dormant, in some cases, for millennia – that could rise from the slush to infect humanity.

“Frozen permafrost soil is the perfect place for bacteria to remain alive for very long periods of time, perhaps as long as a million years,” noted the BBC’s Jasmin Fox-Skelly in May. “That means melting ice could potentially open a Pandora’s box of diseases.”

Last year, ice melt in the Siberian tundra uncovered an anthrax-ridden reindeer carcass that then infected thousands of live reindeer, a score of locals and left a 12-year-old boy dead. Excavation of Inuit mass graves has thrown up RNA from the 1918 Spanish Flu virus. Three-hundred-year-old frozen mummies unearthed in Southern Siberia have shown signs of smallpox.

In February, NASA scientists took fears about intergenerational contagion and deadly microbes to another level, isolating microbes between 10,000 and 50,000 years old from crystals in a Mexican cave. Those time frames, according to some experts, mean that catching something nasty from a Neanderthal is very much a live possibility.

A candidate culprit for the fifth biblical plague in Egypt, anthrax (above) is a bacterium that infects sheep, cattle and other livestock, spreading to humans exposed to an infected animal’s fur, pelt or meat. Spores enter skin wounds, causing ulcers with a characteristic black core (hence the etymology, anthrax being Greek for “coal”). When the spore is swallowed or inhaled, mortality soars without antibiotics from 25% to 80%. Prior to the development of the first effective vaccine by Louis Pasteur, and then antibiotics, anthrax killed hundreds of thousands of people and livestock a year.

Pharaoh Ramses V had it. The 6th century Chinese thought you could cure it by wearing red. Its introduction to Mexico by conquistadors hastened the demise of the Aztecs. The devastating disease blanketed its victims in blisters which, after bursting and healing, left hideous scars and sometimes caused blindness. Nearly one in three who caught it died.

Edward Jenner developed the first vaccine for small pox in 1796. Thanks to one of the most effective vaccination programs in history, the virus that causes small pox, Variola, has been officially declared eradicated. The last case of small pox was seen in 1977. Some governments, however, keep vaccine stockpiled in case of a bioterrorism incident.

Bubonic plague is associated with an aversion to the urban rat, though the real public enemy is the rat’s fleas, whose bites introduce the bacterium Yersinia pestis into the bloodstream. Deposited in lymph nodes, it causes pathognomonic “buboes” (from the Greek, meaning swelling) . The lumps expand, turn a mottled purplish-black and inflict pain bad enough, on one account, to make even the comatose writhe.

The plague is believed to be the cause of the “Black Death”, which took a scythe to Asia and Europe in the 14th century, killing more than half the population. The World Health Organisation still reports up to 2,000 annual cases of the disease, which is now, thankfully, treatable with antibiotics.

If approached by someone with a penetrating wound, no history of vaccination and a mocking grin your best course may be to call 000. That wry smile is actually a classic symptom of tetanus, a disease caused by a bacterium whose spores are ubiquitous in soil. Clostridium tetani releases a toxin that blocks the inhibitory neurotransmitter GABA, sending muscles into spasms of such violence they can break bones, shut down breathing muscles and, yes, contort the face into that involuntary smirk. Which all serves to make the exceedingly safe and effective option of vaccination even more appealing. Deadly microbes indeed.