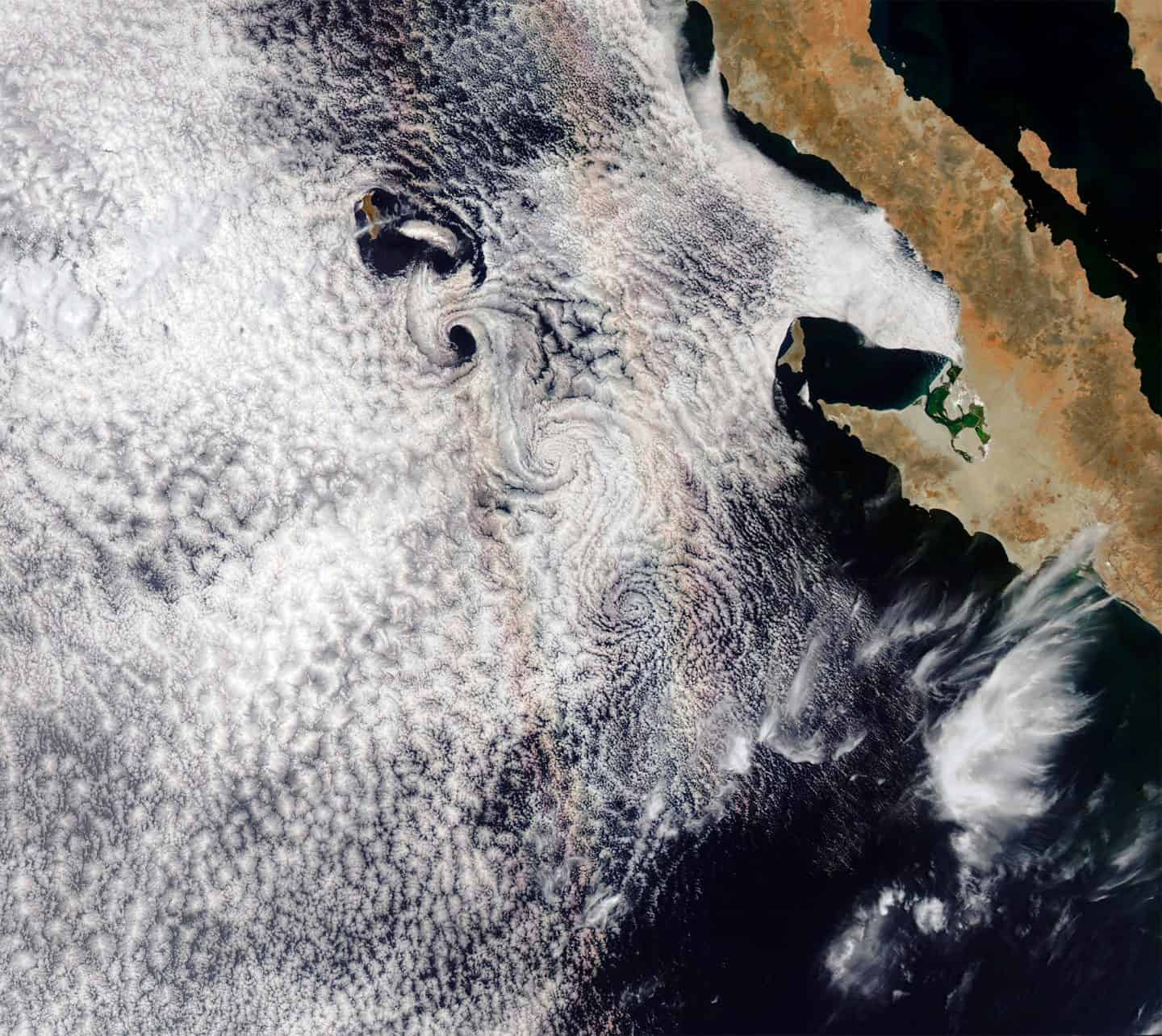 Originally published by Cosmos as Glory in the clouds