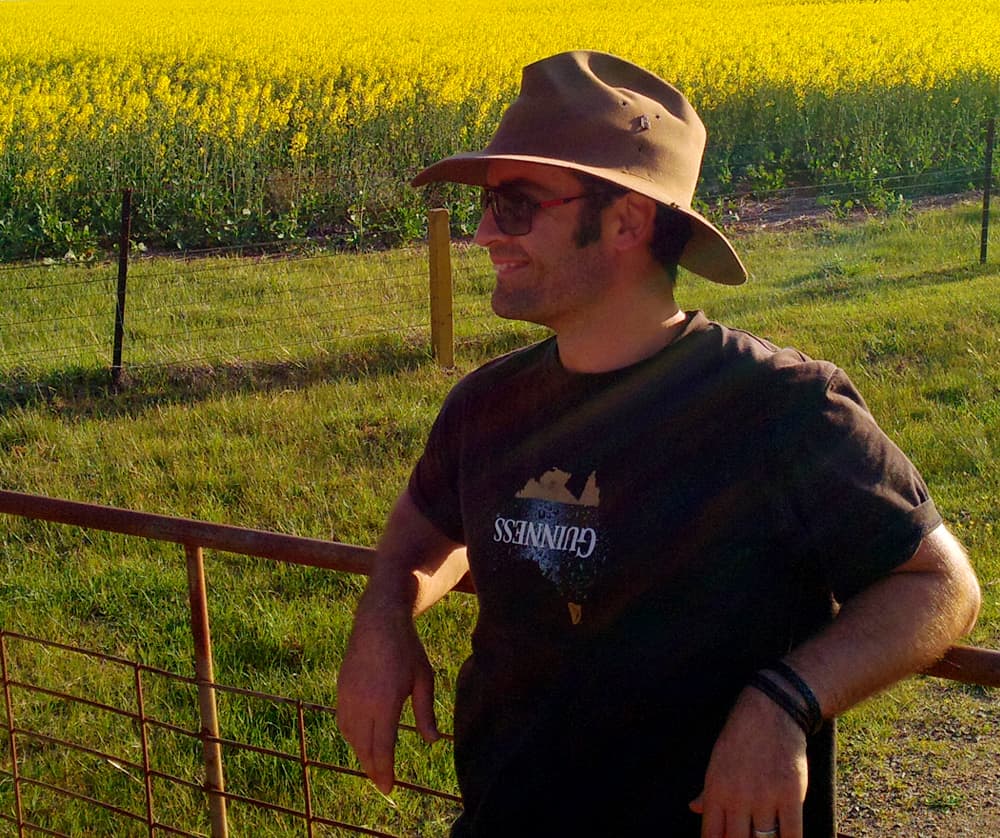 When asked to reflect on geophysics, his much-loved field of study, Craig O’Neill, director of the Planetary Research Centre at Macquarie University in Sydney, is not short for words.

“The story of the Earth is our story; it’s an origin story,” he says.

“It could have gone a number of other ways. We could have ended up like Venus – a searing hellhole – or like Mars – a frigid, frozen, nearly airless desert. Instead, we got Earth – a very wet, rather thriving, habitable planet. We don’t really know why.”

The question marks around Earth’s habitability are a significant driver of O’Neill’s research, and, in fact, his entire career in science – a journey which began in school, when O’Neill was a self-confessed science geek with a penchant for dinosaurs, planets and Indiana Jones.

“Many people in my discipline are ultimately motivated by similar questions,” he explains, “such as why is Earth habitable, yet other similar planets are not? Is there a link between Earth’s unique plate tectonics and life? In many ways, we’ve been plucking at threads of those related questions for a while.”

O’Neill adds that questions around the link between Earth’s environment and the possibility of life on other planets is never far from his research.

“This is one of the fundamental questions, not just in Earth and planetary sciences, but in all sciences: how do you build a habitable planet? We spend a lot of time, and a lot of money, looking for life elsewhere, and this is a very important question for our chances of success.”

A recent study led by O’Neill and published in Nature Geoscience suggests that plate tectonics and the Earth’s magnetic field were the result of massive meteorite collisions during the first 500 million years of the planet’s existence.

O’Neill says discoveries like these can help to bolster the possibility of life on other planets, by introducing the possibility that plate-tectonics is a phase in the evolution of Earth-like planets, and Earth was kept habitable by other geological features that have been around far longer.

“While initially I think some of these conclusions were unpopular in astrobiology circles, my colleagues and I would see it as a boost for the hunt for life elsewhere,” he says.

Although his career has spanned a number of disciplines, O’Neill says he fell into planetary sciences research “like a seal into water”. After completing his PhD at the University of Sydney, he spent a year at Rice University in Texas, working on NASA-supported research on Martian volcanism, in partnership with Houston’s Lunar and Planetary Institute.

When the proposal was successful, he was immediately appointed director of the new institution, and tasked with building its public profile.

More broadly, he is passionate about increasing public interest in the field of Earth and planetary sciences.

“We’ve been working hard to build the profile of planetary science both at Macquarie, but also nationally, building and cementing an active planetary community,” he explains.

With all the drive of Indiana Jones, it’s hard to see him failing.

Originally published by Cosmos as Friday profile: Life, the universe, and everything