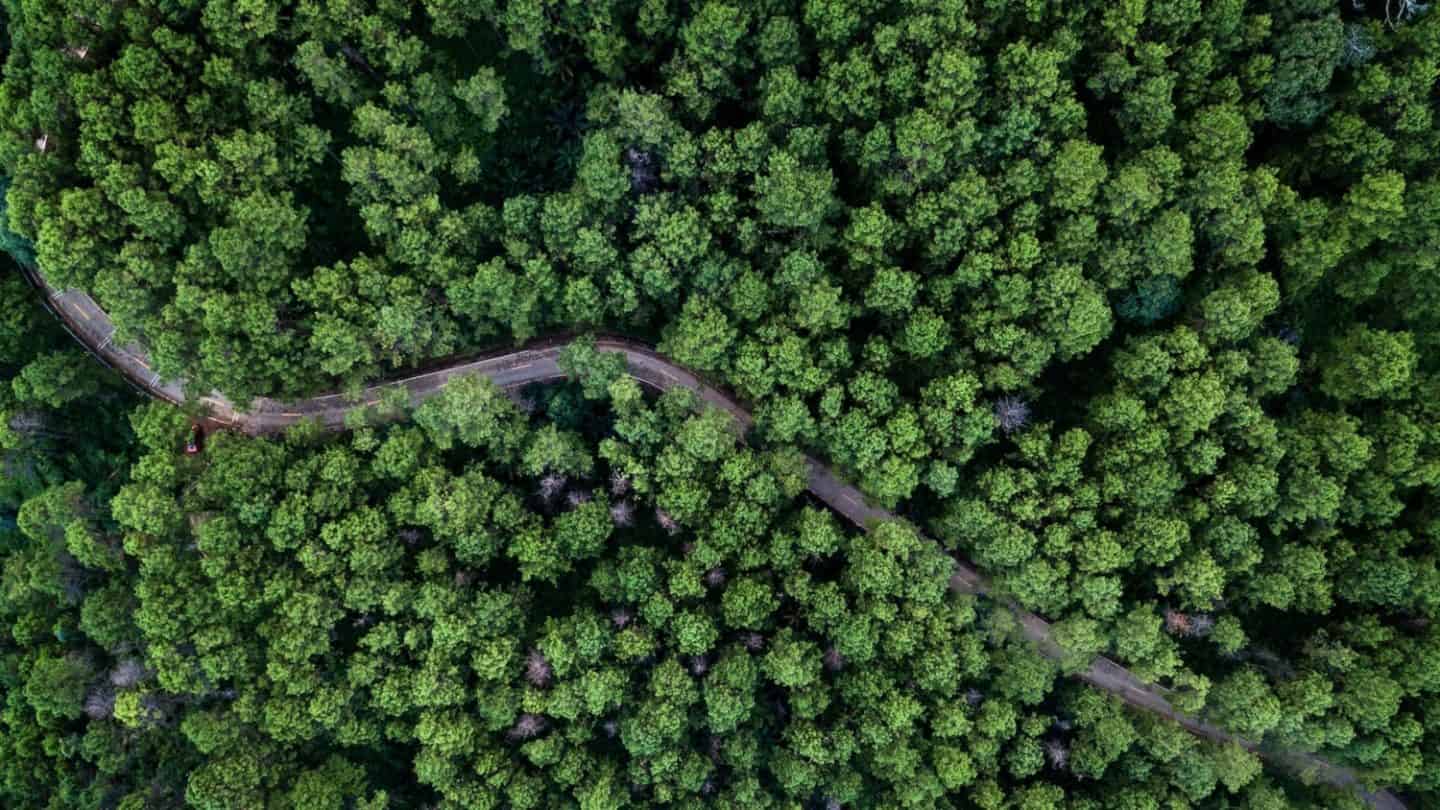 The world has room for nearly a billion hectares of extra trees, new research shows.

Planting trees to capture carbon is one of the most effective ways of combating rising carbon dioxide levels that contribute to global warming, and a range of international initiatives have set targets for protecting and restoring forests around the globe.

The Intergovernmental Panel on Climate Change (IPCC), for instance, suggests that increasing forest cover by one billion hectares by 2050 is necessary if we are to limit global warming to 1.5 degrees Celsius.

But until now, it’s been unclear whether such goals are achievable.

The new work, published in the journal Science, predicts that they are.

Working out how many trees the planet can support has been somewhat of a guessing game.

Instead of mapping broad forest categories onto the Earth – as traditional methods have done – Jean-François Bastin from ETH-Zürich (Swiss Federal Institute of Technology) in Switzerland and colleagues came up with a way to paint the world with finer brush strokes.

Their approach considers all natural densities of tree cover, from tropical rainforests with 100% canopy cover to open woodlands and nearly treeless savannahs. {%recommended 9063%}

They then used a machine learning approach to work out which combination of 10 soil and climate variables explain tree cover in different regions. From this model, they could predict worldwide tree cover under current climate conditions.

That amount of canopy cover could capture 205 gigatonnes of carbon from the atmosphere. That’s about two thirds of human-made emissions, and enough to cut atmospheric carbon dioxide by close to 25%, to levels not seen in nearly a century.

A further 0.7 billion hectares of tree canopy could be added if cropland and urban areas were included.

“Restoration is one of the main, if not the main weapon that we have at our disposal to fight climate change,” says Bastin.

And there are also “a lot of positive side effects,” he adds, from protecting biodiversity to preventing landslides, coastal degradation and water loss.

Just six countries account for more than half of the potential area that could be earmarked for restoration: Russia (151 million hectares); the US (103 million); Canada (78 million); Australia (58 million); Brazil (50 million); and China (40 million).

“When we talk about conservation and restoration, we put a bit too much pressure on developing countries,” says Bastin. The new work demonstrates that “a lot of the effort can probably be done in countries which have the means to do it”, he says.

But governments should act quickly. With each year that goes by, the area of potential tree cover diminishes. A temperature increase of just 1.5°C will slash the area available for forest restoration by a fifth by 2050, according to the report.

The team’s maps and the code behind the maps are now freely available to anyone who wants to use them. “This kind of data can serve as a tool to guide [countries] to maybe reconsider their targets in terms of restoration, to be a bit bolder, maybe, or to be more realistic,” says Bastin

Christiana Figueres, the former executive secretary of the United Nations Framework Convention on Climate Change (UNFCCC), who was not involved in the study, described the work as “a hugely important blueprint for governments and private sector”.

Originally published by Cosmos as World could support many more trees, research shows