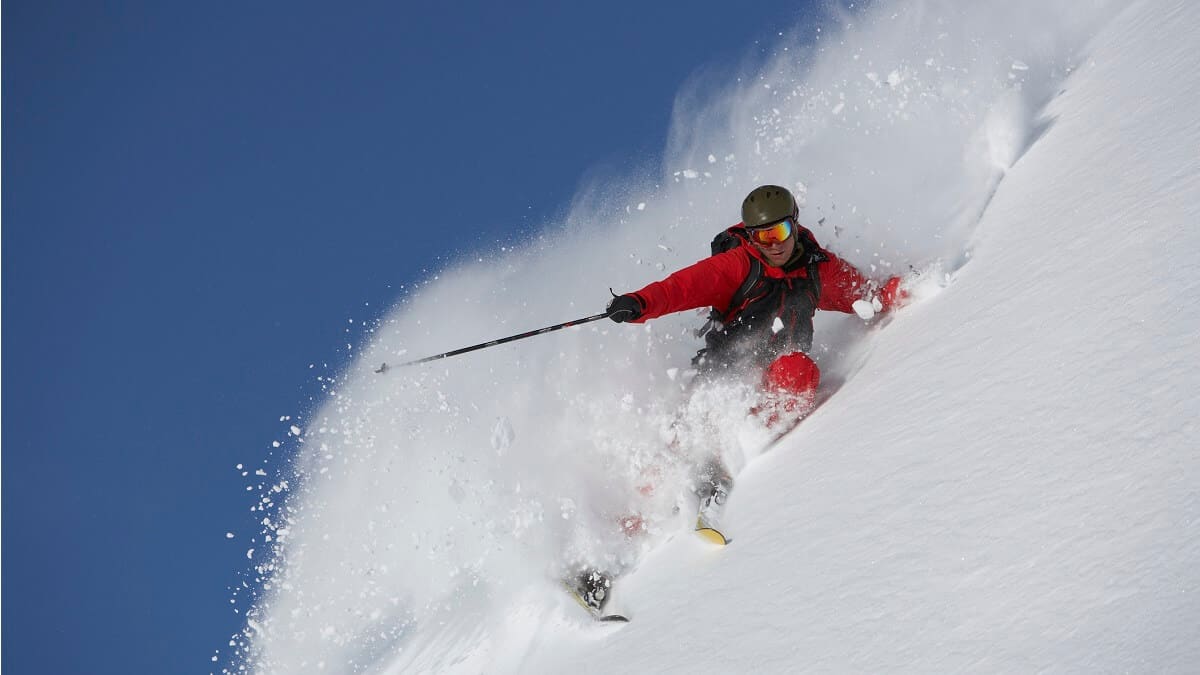 The future of the Winter Olympics – and snow sports in general – is at risk from climate change, according to a new report.

The warming weather will make these sports more dangerous to athletes – by making snow and ice form differently, reducing opportunities to practise on snow, and forcing an increase in artificial snow use.

The Beijing Olympics, starting next week, are going to be the first Olympics ever run on 100% artificial snow. Artificial snow has a few key differences to natural snow – including its ice content, which is much higher than natural snow (30% versus 10%, respectively).

The report assesses the predicted effects of climate change on snow sports, and compiles observations made by athletes. It isn’t peer-reviewed, but has been written by academics at Loughborough University London, UK, as well as the academic association Sport Ecology Group and sporting advocacy group Protect Our Winters.

Under extremely stringent CO2 reductions, the researchers estimate that by 2050, only 11 of the 21 previous host cities of the Winter Olympic Games will be suitable to hold a Winter Olympics.

Read more: How sustainable are the Olympic Games?

“All around the world, the snowpack has become more and more unpredictable,” writes report contributor Philippe Marquis, a two-time Winter Olympian and freestyle skier. “The temperature patterns and weather fluctuations have made for inconsistent snow conditions with some intensified gaps.

“I’ve noticed an increase in mental health issues around snow sport athletes. We also see more injuries caused by the lack of practice on snow and the added pressure to perform when there is a window of opportunities. Athletes feel the urge to push their limits even if the conditions are suboptimal.”

The report urges more research on the impact of a changing climate on snow sports, as well as increased monitoring and training around winter sport events.

Originally published by Cosmos as How will climate change threaten the Winter Olympics’ future?