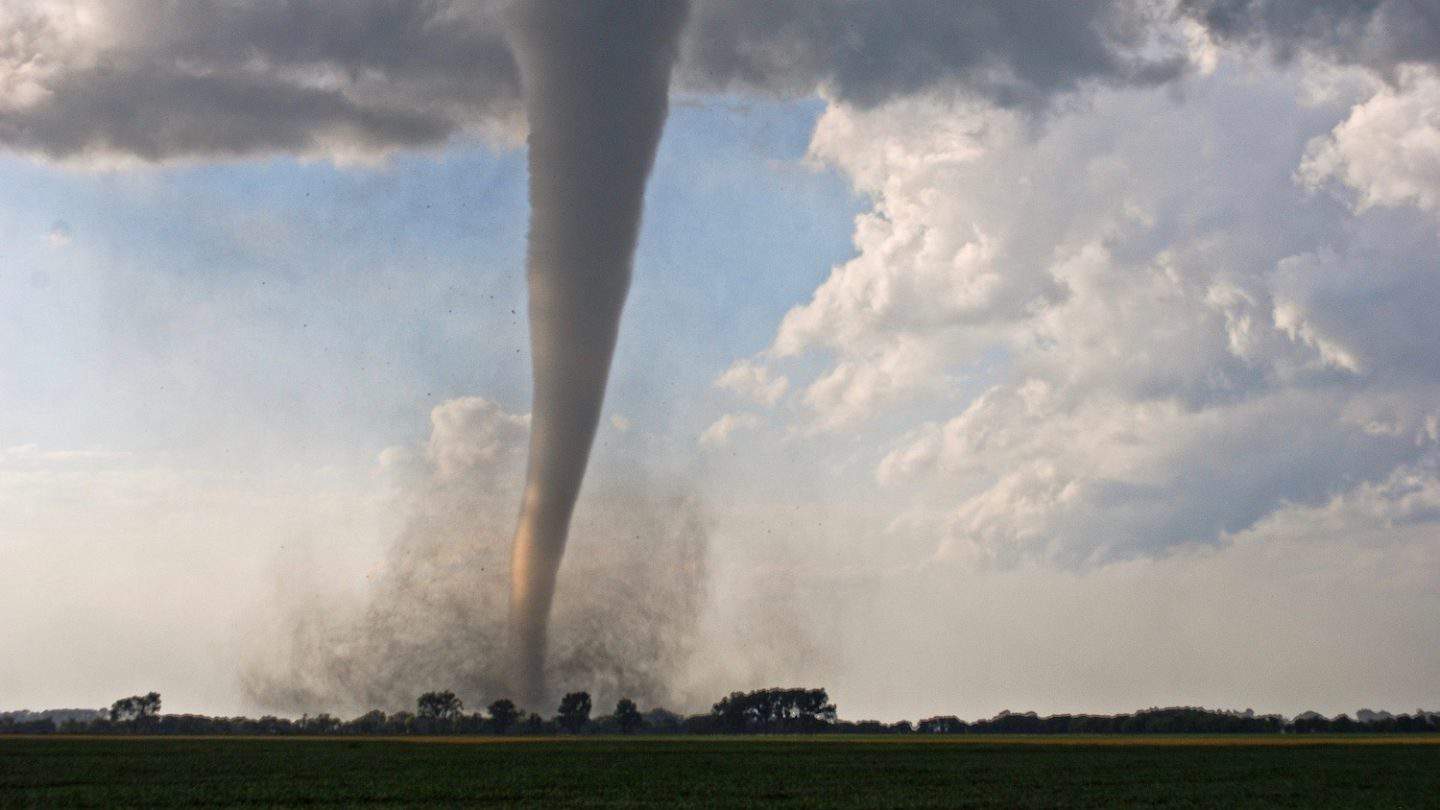 It sounds like a piece of hoary folk wisdom, but it is in fact correct: It’s easier to predict a tornado in April than it is in May.

That’s the surprisingly robust finding emerging from research into the frequency of twisters in America’s infamous “Tornado Alley”, conducted by a team led by climatologist Jung-Eun Chu from South Korea’s Institute for Basic Science (IBS) and published in the journal Science Advances.

The name was first coined in the early 1950s and describes a large inland area that includes Texas, Oklahoma, South Dakota, Iowa, Nebraska, Minnesota and Ohio.

The area is the site of most land-based cyclonic winds in the US, which result almost every year in significant property destruction and loss of life.

Annual variation, however, is substantial and the forces that drive it are poorly understood. In 2011 for instance, the continental US experienced nearly 1700 tornadoes, resulting in 500 deaths. The following year, numbers almost halved – to a still not insubstantial 900 – and the death toll fell to 70. {%recommended 7162%}

In both years most of the twisters occurred in April. Current atmospheric modelling systems are unable to adequately simulate tornado developments, so in order to explore the evident linkage between time of year and extreme weather events Chu and colleagues opted for a statistical approach.

To do this they collected storm data for the Tornado Alley region – more formally known as the Southern Great Plains – from 1954 to 2016.

Previous studies had investigated correlations between tornado frequency and large-scale ocean and atmospheric anomalies, such as the El Nino-Southern Oscillation (ENSO).

However, these produced conflicting results. Taken together, Chu and colleagues note, they point to ENSO, in particular, as a potentially powerful predictor of twister activity, but there remains a lack of any clear cause-and-effect mechanism.

This latest study still hasn’t found one. However, the researchers did discover a “robust linkage” between sea surface temperature variations and tornado numbers – but only in April. Twisters in May, they suggest, are generated by other factors, mainly internal atmospheric conditions.

The results illustrate a defect in existing prediction models. These generate estimates for future twister activity by averaging past activity across the whole season. Chu and colleagues find that the statistics should be treated on a smaller scale – across each month – to obtain a more accurate outcome.

There is, however, a certain irony in the conclusion. The researchers note that current models for climate change predict an increase in atmospheric moisture in the Gulf of Mexico.

This, they note, will likely mean a reduction in the number of twisters hitting Tornado Alley in April. And a sharp increase in May.

Originally published by Cosmos as Tornado in May? That’s harder to say