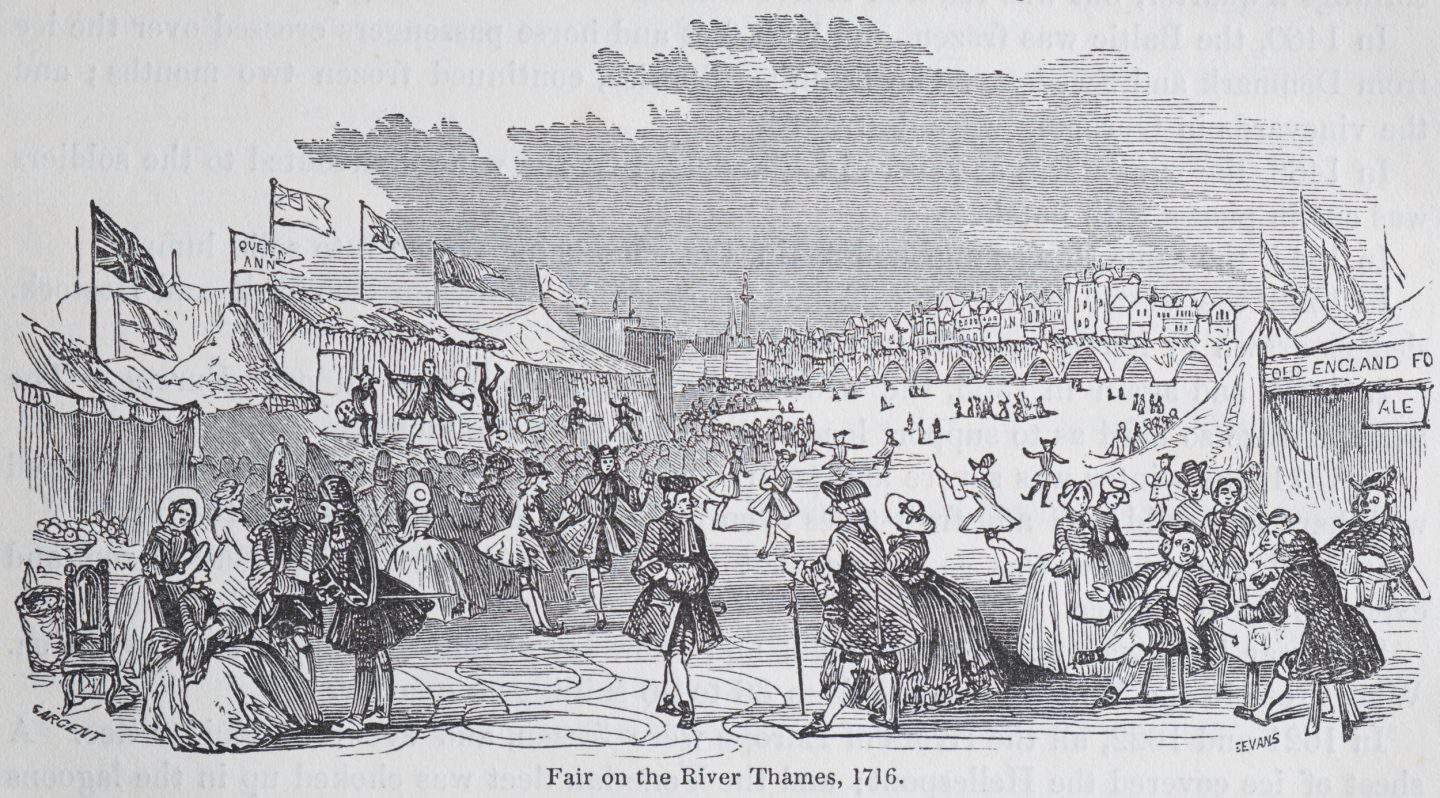 The end of the 17th and beginning of the 18th centuries were unusually cold in Europe and North America, so much so that the Thames in London froze over. Credit: Getty Images

In the past periods when there are fewer sunspots produced, known as the Maunder Minimum, have been linked to colder conditions known as the “little ice age”. It was during such this period from 1645 to 1715, identified by British astronomer Edward Maunder, that the River Thames in London froze over.

The researchers write of their latest work:

The model draws on dynamo effects in two layers of the Sun, one close to the surface and one deep within its convection zone. Predictions from the model suggest that solar activity will fall by 60 per cent during the 2030s to conditions last seen during the ‘mini ice age’ that began in 1645.

However, the paper’s chief author, Professor Valentina Zharkova warns against complacency over climate change due to the potential temporary cooling effect.

She spoke to IFL Science.

Zharkova ends with a word of warning: not about the cold but about humanity’s attitude toward the environment during the minimum. We must not ignore the effects of global warming and assume that it isn’t happening. “The Sun buys us time to stop these carbon emissions,” Zharkova says. The next minimum might give the Earth a chance to reduce adverse effects from global warming.