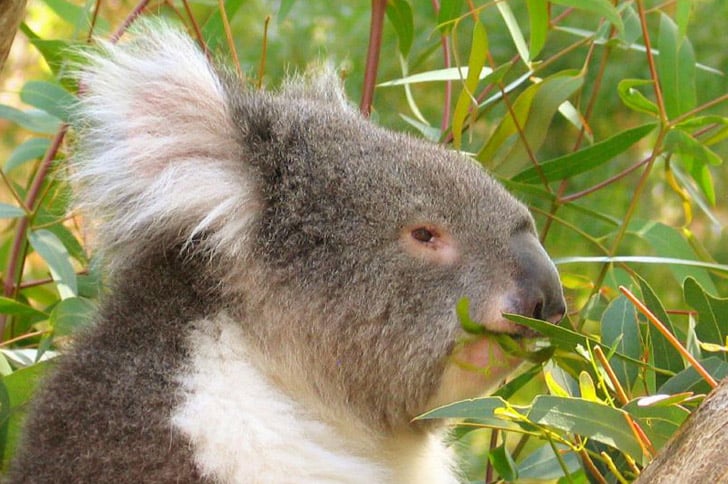 Australia and New Zealand are among the countries facing the greatest extinction rates.

Up to one in six species face extinction due to climate change, a new study published in Science suggests.

The research says the rate of biodiversity loss is accelerating.  A two degree Celsius rise in temperature compared to the pre-industrial era, global extinction risk would rise from 2.8% to 5.2%,

“We urgently need to adopt strategies that limit further climate change if we are to avoid an acceleration of global extinctions,” writes author Associate Professor Mark Urban, from the Department of Ecology and Evolutionary Biology at the University of Connecticut.

To arrive at his results, Urban compared the results of 131 different biodiversity studies. He concluded that species loss will be highest in South America, followed by Australia and New Zealand, due to the number of diverse native animals with small geographic ranges facing loss of habitat.

“Extinction risks in Australia and New Zealand are further exacerbated by small land masses that limit shifts to new habitat,” he says.