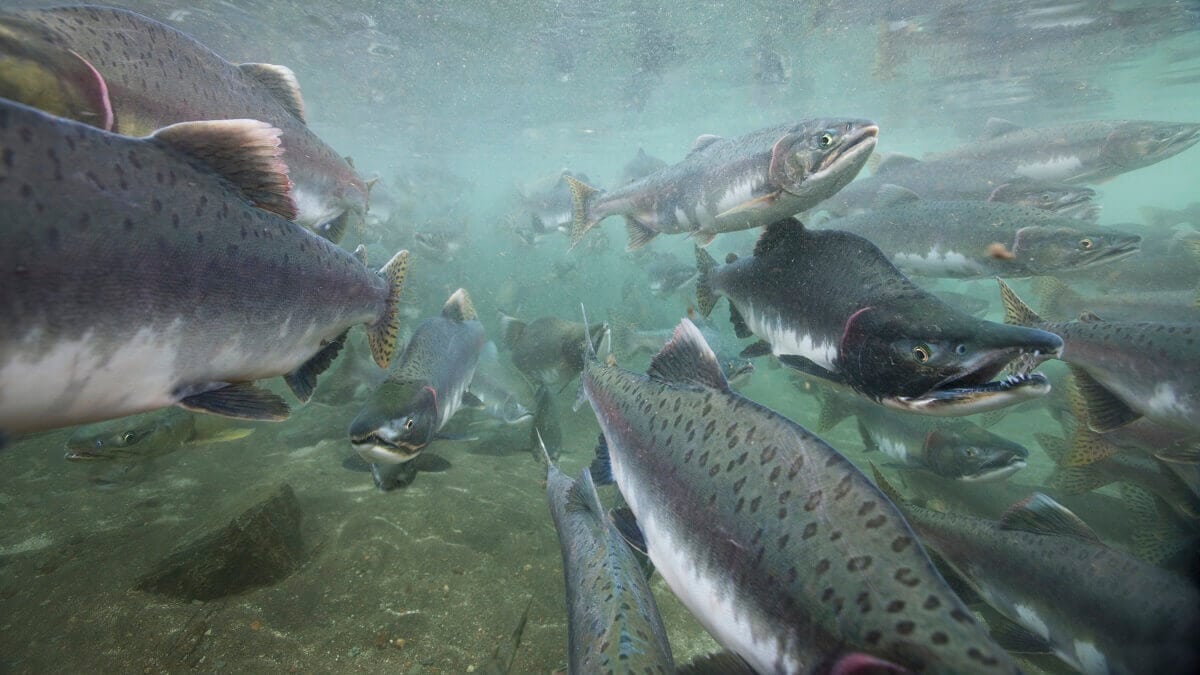 In evolutionary biology, the adage “move, adapt or die” is a concise summary of the options presented to any given species in the face of environmental change. Given that conditions on Earth are never stable – the planet has shivered through five significant ice ages to date – these different options are always simmering away in the background for every species.

Human-induced climate change is now pulling some of these decisions to the fore. The rate of change that the planet is currently undergoing significantly outstrips the pace of natural climate cycles, and the ability of many species to adapt in-place is likely to be challenged. Rather than opting to die out (never a popular choice), many mobile species instead find themselves on the move, chasing the conditions in which they thrive.

For species that can manage it, this mobility could open abundant new opportunities as climate change unfolds. In a new modelling study published in Nature Communications, researchers from Simon Fraser University, Canada, outline a vast network of streams that could potentially become suitable for salmon spawning and juvenile rearing by the year 2100 as glaciers warm and melt.

Lead author Kara Pitman and colleagues modelled glacier retreat under a range of climate change scenarios, generating a synthetic stream network covering a 623,000 square kilometre region of western North America. Combining this map of potential future streams with models of salmon habitat preferences, the team was able to assess how many of these hypothetical waterways will be accessible to salmon, and how suitable they might prove as habitat.

The study estimated that of approximately 6,000km of newly created stream, nearly 2,000km will be attractive to Pacific salmon. Previous work has already observed the colonisation of newly de-glaciated streams by salmon, but this is the first study to project the potential extent of such colonisation into the future.

Migratory Pacific salmon are always on the move – born in freshwater streams, juveniles make their way downstream to the ocean, where they will spend most of their adult lives before returning inland to spawn. Changing climate patterns have already drastically affected the abundance of these fish, with significant losses attributed to ocean heat waves, low summer water flows and excessively warm water temperatures. Will the availability of new habitat as glaciers melt be enough to sustain the species through climate upheaval?

Unfortunately, glacial melt is a decidedly double-edged sword in this case.

The authors note that glacier retreat opens new opportunities not just for salmon, but also for industries such as mining. Some of the most amenable stream habitat predicted by the model lies in regions at present experiencing a modern-day gold rush, with mineral claims staked in areas currently covered by ice, and new mines approved in recently exposed terrain.

“Effective protection of Pacific salmon will entail conserving not just their current habitat, but also avoiding the degradation of their future habitat,” write the authors. “Whether Arctic drainages or glacier-covered watersheds, there is an urgent need for science to inform the conservation and management of Earth’s climate frontiers for the climate resilience of Pacific salmon and other species of importance.”