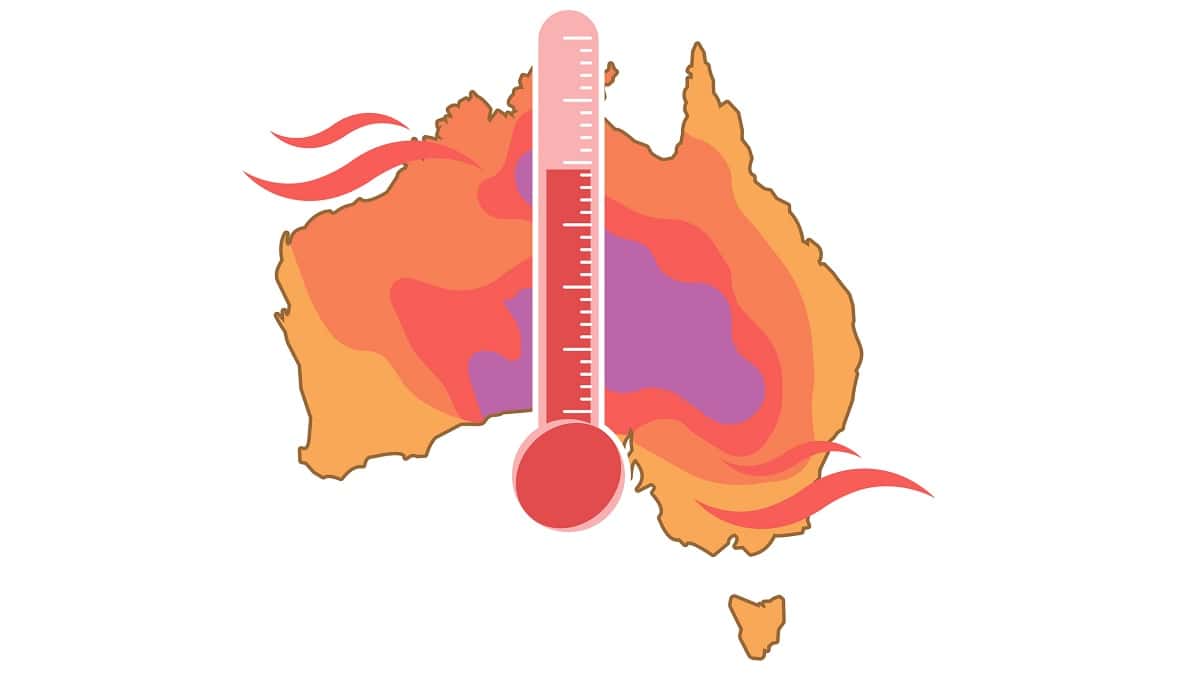 A new study has coined another metric for estimating the damage inflicted by climate change – this time, looking at the ‘mortality cost of carbon’.

This metric calculates the number of lives placed at risk by our choices about the carbon we pump into the atmosphere. And the results are grim – if we don’t decrease our current emissions, the changing climate will cause 83 million avoidable deaths by 2100.

“Based on the decisions made by individuals, businesses or governments, this [metric] tells you how many lives will be lost, or saved,” says R Daniel Bressler, a PhD candidate at Columbia University in New York and lead author of the study. “It quantifies the mortality impact of those decisions. It brings this question down to a more personal, understandable level.”

The social cost is a complex and highly changeable dollar figure attached to each ton of emissions, based on the damage a changing climate will inflict. Such metrics influence global climate policies because they suggest how much we should be willing to invest to avoid future harm.

This new mortality-cost metric is based on temperature-related mortality – that is, deaths that are predicted to occur as a result of events such as heatwaves. The metric does not include deaths related to storms, floods, wars, infectious diseases or wars.

The result? It predicts that we will see 0.000226 excess deaths this century for every metric ton of carbon dioxide pumped into the atmosphere beyond our current emission rate.

To state it more clearly: one person will die from a temperature-related event for every 4434 metric tons of CO2 added into the atmosphere beyond the rate of emissions in 2020.

For context, 4434 metric tons of carbon is equivalent to the annual emissions of about 1000 cars, or around 600 Australian homes.

The metric assumes that we will continue along our current emissions pathway, which will see average global temperatures increase by 2.1°C by 2050, and 4.1°C by 2100.

In this scenario, climate change would cause 83 million excess deaths by 2100.

Bressler notes that while first-world countries are emitting the lion’s share of carbon, the majority of the deaths would be in the hottest and poorest regions: Africa, the Middle East and South Asia.

The metric is based on the DICE model, which puts the 2020 social cost of carbon at $37 per metric ton. By adding in costs relating to mortality, Bessler says this figure should be $258 a metric ton.

The study highlights the urgency in immediately and dramatically reducing CO2 emissions – the calculations show that if we fully decarbonise by 2050, as many countries plan to do, excess deaths will drop to nine million in 2100, saving 74 million lives.

Bessler notes that even though individuals should try to reduce their own carbon emissions, the onus should not be on them.

“Our emissions are very much a function of the technology and culture of the place that we live,” he says.

More effective solutions may include “large-scale policies such as carbon pricing, cap and trade, and investments in low-carbon technologies and energy storage.”