As the oceans warm, seaweed-eating tropical fish are escaping the heat to move into temperate areas in Australia – and munching away all the kelp.

Researchers led by Adriana Vergés from the University of New South Wales in Sydney, Australia analysed video recordings from 12 sites along the northern NSW coast from 2001 to 2012.

The study, published in Proceedings of the National Academy of Sciences, revealed the kelp forests were completely destroyed over the 10-year period.

In this time, the water warmed by 0.6 ºC – an increase accompanied by a massive boom in the proportion of tropical and sub-tropical seaweed-eating fish.

Kelp forests provide habitats for hundreds of marine species. They are nursery areas, mating sites and sources of vibrant diversity, and damage to them can cascade throughout the entire ecosystem.

They also provide food for some fish in temperate areas. The problem is warming oceans means other kelp-grazing fish, normally happy in the tropics, start to feel the heat and move to cooler, temperate areas.

And warmer temperatures increase the appetite of native and tropical fish – probably because it boosts the animals’ metabolism.

To see how kelp forests dealt with the fishes’ hunger, Vergés and her crew transplanted kelp onto the sea floor and clocked how fast warm-water fish ate it.

“We found that two warm-water species – rabbitfish and drummer fish – were the most voracious, eating fronds within hours at an average rate of 300 bites per hour,” Vergés says.

To add insult to injury, the fish in New South Wales also prevented kelp regrowth by eating all the tiny new plants.

Climate projections predict that warm water fish will continue to move toward the poles at increasing rates, so understanding their effects on temperate ecosystems may help deal with these changes.

While the outlook in New South Wales seems bleak, another study published in Proceedings of the National Academy of Sciences found that kelp forests are not declining all over the world – they are surprisingly resilient in some areas.

Kira Krumhansl from Simon Fraser University in Canada and colleagues analysed 50 years of kelp forest change and found that although climate change is affecting kelp forests worldwide, its effects vary – and in some places, kelp is even thriving.

But they did find dramatic declines in some kelp forests around the world – and for this reason, the authors caution against complacency. 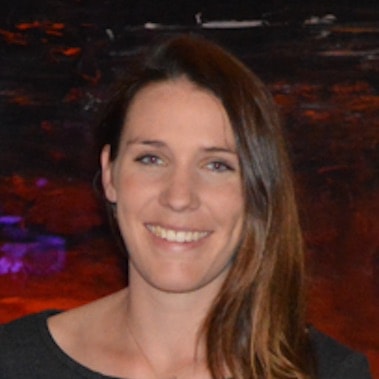