The Indian Ocean Dipole, a natural process that is a key driver of Australia’s climate, was a strong factor in the heat and drought of 2019. However, the effect has become more frequent and intense over the last century, say Australian researchers.

Using coral records from across the ocean, the team from The Australian National University (ANU), the ARC Centre of Excellence for Climate Extremes, and UNSW Sydney’s Climate Change Research Centre, have reconstructed a millenia’s worth of Indian Ocean Dipole (IOD) events. The extremely precise record revealed the trend, and it’s expected the situation will worsen if greenhouse gas emissions continue to rise.

Nerilie Abram, who led the research at ANU, says the IOD was a big player in the severe drought and record hot temperatures last year.

“The 2019 event, known as a positive Indian Ocean Dipole, was a big one. It cut off one of the major sources for southern Australia’s winter and spring rainfall, and set up the extremely hot and dry conditions for the terrible fires that ravaged Australia this summer,” says Abram.

The new research published in Nature reveals that these historically rare events have become much more frequent and intense during the 20th century, and this situation is expected to worsen if greenhouse gas emissions continue to rise.

The research team, which involved scientists from institutions in Australia, the United States, Indonesia, Taiwan and China, used coral records from the eastern equatorial Indian Ocean to reconstruct Indian Ocean Dipole variability over the last millennium with unprecedented precision.

“Historically, strong events like the one we saw in 2019 have been very rare. Over the reconstruction beginning in the year 1240, we see only 10 of these events, but four of those have occurred in just the last 60 years,” Abram says.

Co-researcher Nicky Wright from ANU says the research highlights that the Indian Ocean can harbour events that are even stronger than the extreme conditions seen in 2019.

“In 1675, an event occurred that was up to 42 per cent stronger than the strongest event we have observed so far during the instrumental record, which was in 1997. The terrible impacts of this older severe event can be seen in historical documents from Asia.”

“The 1675 event shows the type of extremes that are possible, even without human-caused climate change. By causing positive Indian Ocean Dipole events to become stronger and more common, we are now upping the odds that an extreme event like this one could happen again,” says Wright.

Matthew England from UNSW, wh was also involved in the research, says the research also shows that a persistent, tight coupling has existed between the variability of the Indian Ocean Dipole and the El Niño-Southern Oscillation (ENSO) in the Pacific Ocean during the last millennium.

“Looking at the tropical oceans in this interconnected way improves our understanding of seasonal to decadal climate variations in regions that profoundly impact Australia, helping us to be better prepared for future climate risks caused by the Indian Ocean Dipole.” 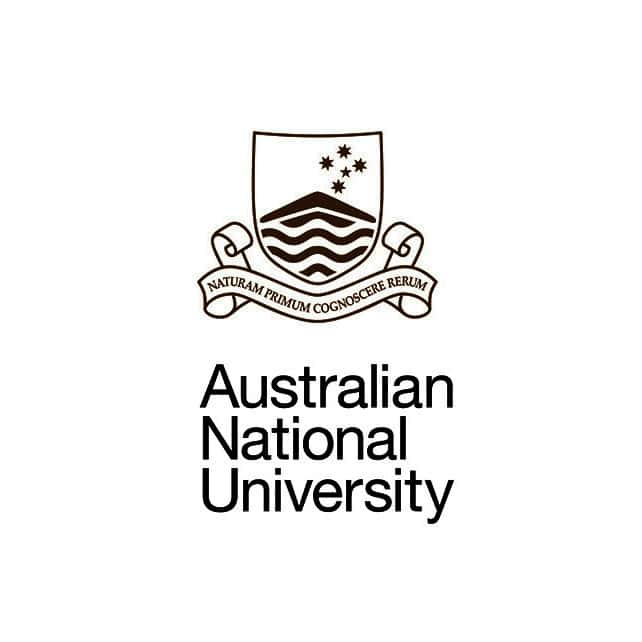