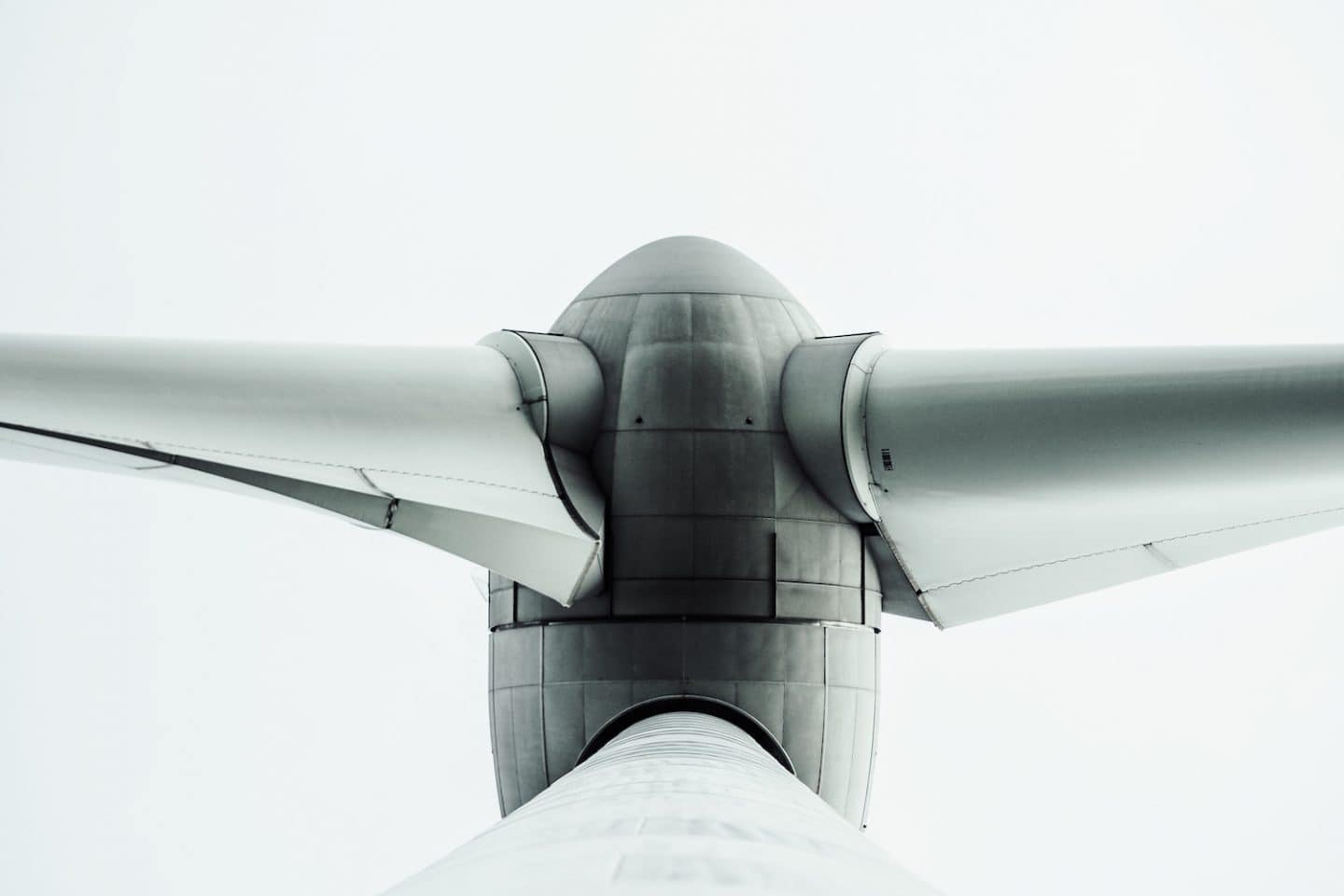 Wind power is better for the climate than coal in the long term, but is not without environmental costs. Credit: Michael Miller/ Eyeem/ Getty Images

Coal-fired power generation may have less of an impact on the environment in the short term than a heavy reliance on wind power, according to studies published in two journals.

Researchers from Harvard University in the US say a switch to large-scale wind power in the US could cause warming of 0.24 degrees Celsius locally because the turbines redistribute heat in the atmosphere.

And that temperature rise could take around a century to be cancelled out by the reduction in greenhouse gas emissions afforded by ditching fossil fuels.

The clear message, Keith says, is that we must quickly transition away from fossil fuels to stop carbon emissions, but that requires making choices between various low-carbon technologies, all of which have some social and environmental impacts. Not all renewables are the same.

In research papers published in the journals Joule and Environmental Research Letters, Keith and colleague Lee Miller compared the climate effects of wind power to those of solar power.

Using computer models, they found that solar has about 10 times less impact than wind when it comes to increasing temperatures, but wind has other logistical advantages. For a start, solar farms take up a lot of space, whereas you can plant crops between wind turbines.

Keith stresses that that the work should not be seen as a fundamental critique of wind power, noting that “some of wind’s climate impacts may be beneficial”.

“So rather, the work should be seen as a first step in getting more serious about assessing these impacts,” he explains.

“Our hope is that our study, combined with the recent direct observations, marks a turning point where wind power’s climatic impacts begin to receive serious consideration in strategic decisions about decarbonising the energy system.”

To compare the impacts of wind and solar, they established a baseline for the years 2012 to 2014 using a standard weather forecasting model then added the effect on the atmosphere of covering one third of the continental US with enough wind turbines to meet the country’s present electricity demand.

They say this is a relevant scenario if wind power plays a major role in decarbonising the energy system in the latter half of this century. The result was an increase in surface temperature of the US land mass by 0.24 degrees Celsius.

At least 10 previous studies have now observed local warming caused by US wind farms. Keith and Miller compared their simulated warming to observations and found rough consistency between the data and model.

One study, published in 2004 and which Keith led, concluded that “very large amounts of wind power can produce nonnegligible climatic change at continental scales”.

The current modelling, however, does not consider wind-power impacts on global-scale meteorology, so can add nothing to non-US predictions.

Originally published by Cosmos as In the short-term, wind power could hike global warming