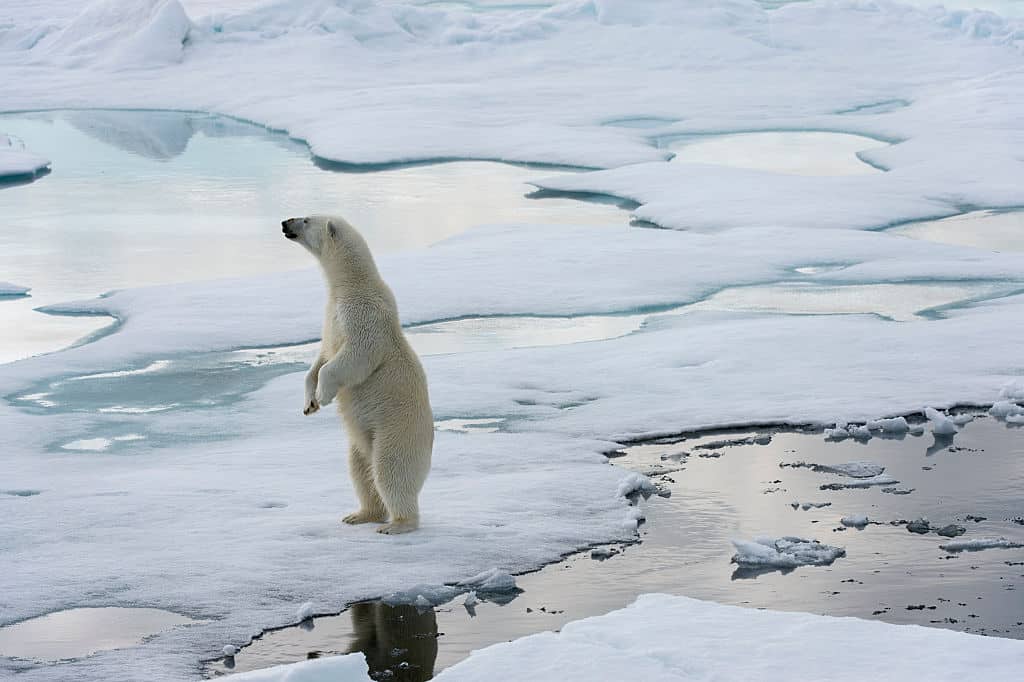 The much-discussed global warming hiatus of 1998 to 2012 was an artefact of missing data rather than a genuine climate fluctuation, new research suggests.

The long dip in rising temperatures, which saw estimated global warming decrease to around 0.05 degrees Celsius per decade instead of reaching 0.1 degrees predicted in earlier models, had been ascribed to a range of factors, including Pacific Ocean changes and air cooling of Eurasia.

However, in a report published in the journal Nature Climate Change, a team of atmospheric scientists led by Xiangdong Zhang from the University of Alaska Fairbanks, US, slate it home to a simple lack of data-collecting instruments in the Arctic.

As a result, global temperature models, while robust in terms of geographical spread and timescale for the rest of the world, are distorted by the relative paucity of Arctic data.

To tackle the lack of information available, Zhang and his colleagues incorporated measurements gathered by the International Arctic Buoy program operated by the University of Washington, along with a revised set of sea temperatures collated by the US National Oceanic and Atmospheric Administration.

The results showed that the global warming hiatus had in fact been nothing more than a bookkeeping error – and revealed the northern polar region to be climate change hotspot.

“Compared with the newly estimated global warming rate of 0.130°C per decade, the Arctic has warmed more than five time the global average.”

The researchers found that the region played a strong role in influencing global temperatures. This is in contrast to the prevailing orthodoxy among many climate scientists, who feel that its land mass is too small to exert any significant effect.

“The Arctic is remote only in terms of physical distance,” says Zhang. “In terms of science, it’s close to every one of us. It’s a necessary part of the equation and the answer affects us all.”