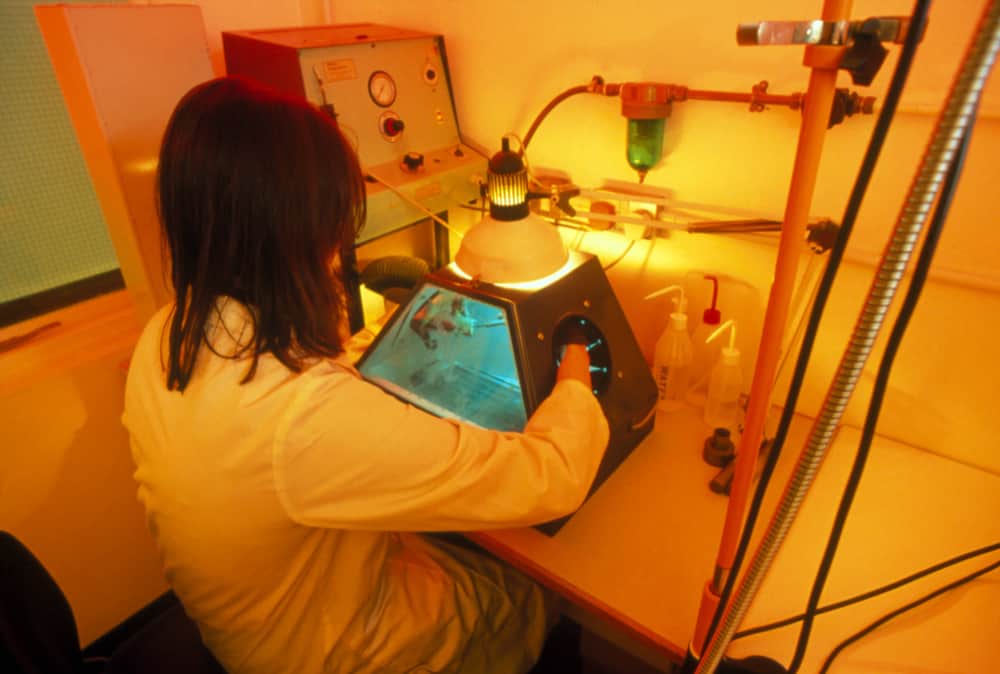 Fossil fuels emissions diluting radioactive carbon-14 and artificially raising the radiocarbon “age” of the atmosphere, according to a paper published this week in the journal PNAS.

“If we reduced fossil fuel emissions, it would be good news for radiocarbon dating,” said the study’s author, Dr Heather Graven from the Department of Physics and the Grantham Institute – Climate Change and Environment at Imperial College London.

Carbon-14 is a rare, but naturally occurring, radioactive type of carbon that decays over thousands of years. By measuring how much the fraction of carbon-14 versus non-radioactive carbon in an object has changed the age of an object can be calculated.

Fossil fuels like coal and oil are so old that they contain no carbon-14, but when their emissions mix with the modern atmosphere, they flood it with non-radioactive carbon. This makes the atmosphere appear older.

At the rate fossil fuel emissions are currently increasing, by 2050 a new T-shirt would have the same radiocarbon date as a robe worn by William the Conqueror a thousand years earlier, the scientists say.